Simon twirls his cape and returns to the shadows, but we’ll always have the signal!

Simon Corbell has announced great victories in the war on crime as outlined in the latest Criminal Statistical Profile: 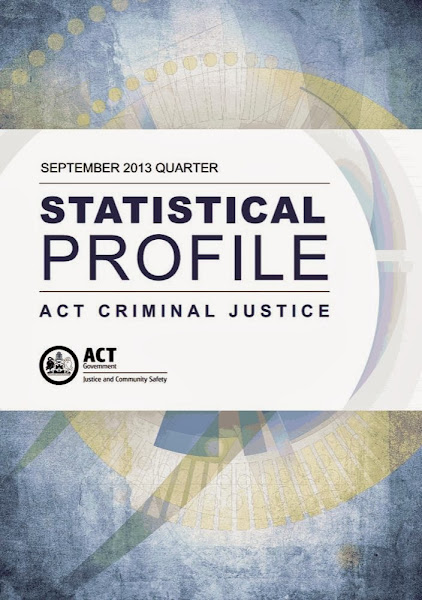 Kathy Tozer - 1 hour ago
We have been seeing them around Canberra in the last couple of months. View
Ellen Maree - 3 hours ago
Helen Crane we saw one today!! View
Kath Sheppard - 3 hours ago
Seen one last week in neighbours yard View
Opinion 1

facebook_user - 1 hour ago
Excellent article Hon Deepak-Raj Gupta. You are spot on regarding the Pandemic COVID19 and themself reliance required by Canb... View
Opinion 1

watto23 - 3 hours ago
So why can't the liberals provide a solution to this problem. They are very good at pointing out everything Labor does wrong,... View
Property 6

Jeremy Calero - 4 hours ago
Kaitlyn nothing will stop it lol View
O L - 5 hours ago
Wonder what that means for rental longer term? Probably go up after covid to match increase in housing values View
Rodney Weber - 8 hours ago
Shiva Sapkota A lot of the older areas also have many poor quality houses. Cheap materials :-( View
Community 12

O L - 5 hours ago
HECS gets paid only when you earn enough money to pay it back. What’s the problem with that? Fair system and I had no issue... View
News 6

O L - 5 hours ago
Great, that means little to no federal funding coming our way View
Annie Mills - 6 hours ago
Ben Winkler I have a sneaking suspicion that people in the bushfire affected areas are so desperate for the help they have be... View
Craig Griffiths - 7 hours ago
I've become convinced over the years that tabloid media have a psychological code in the messages they put out during electio... View
Property 10

Martin Dallen - 10 hours ago
Lauren Du Fall this is the place we could see across the inlet from air bnb. View
Nora Preston - 15 hours ago
Didn’t Rudd buy that? View
show more show less
*Results are based on activity within last 7 days