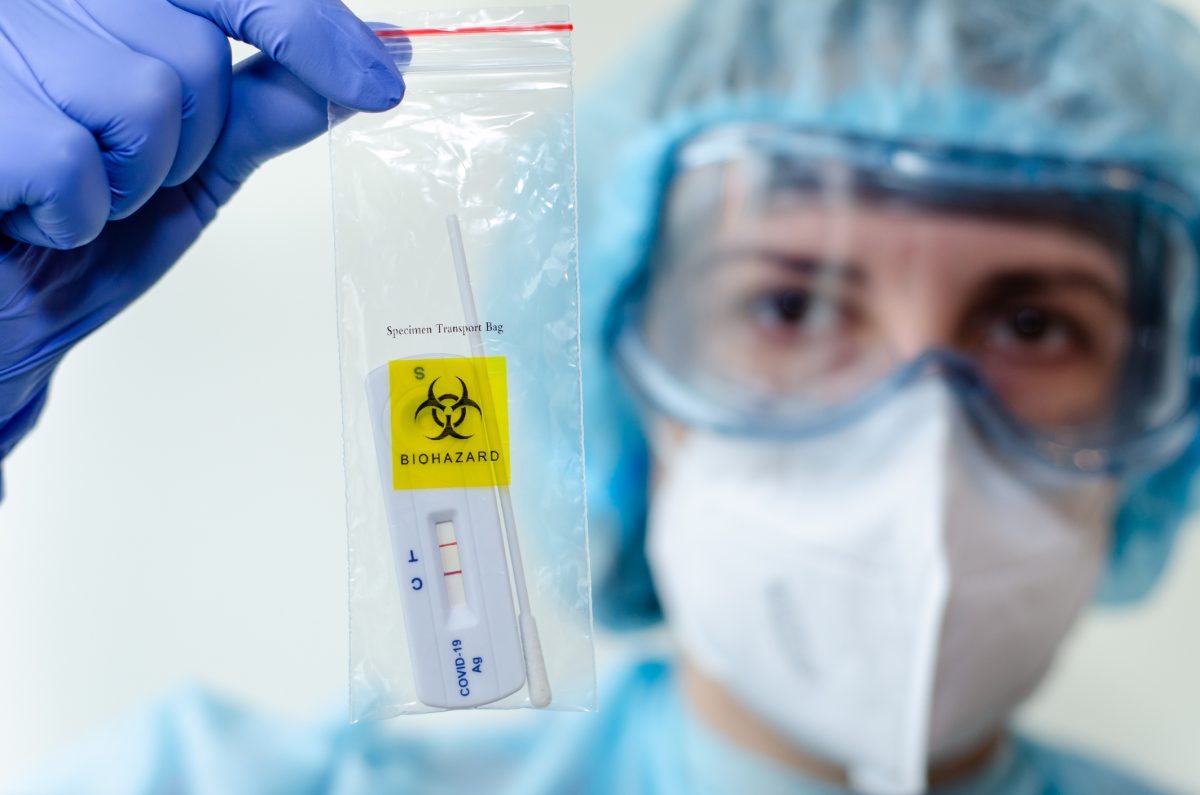 Falling case numbers may be due to many Canberrans being on holiday. Photo: File.

Six more people have died with COVID-19 in the ACT this week despite falling case numbers, according to the latest weekly update from ACT Health.

This continues a trend towards fewer cases reported, falling from 1436 new cases the previous week and the 3184 cases reported on the day before Christmas Eve, although this may reflect the number of Canberrans on holiday elsewhere.

There are also fewer people in hospital with the virus, with 59 admitted and none in intensive care or on ventilators compared with the previous week’s tally of 73 in hospital, seven in ICU and two on ventilators.

ACT Health said most of those who died were elderly, including a man aged in his 80s, a man in his 70s, two women in their 90s, and a woman in her 80s, but a woman in her 40s also passed away with the virus.

They brought the number of people who have died with the virus since the start of the pandemic in March 2020 to 148.