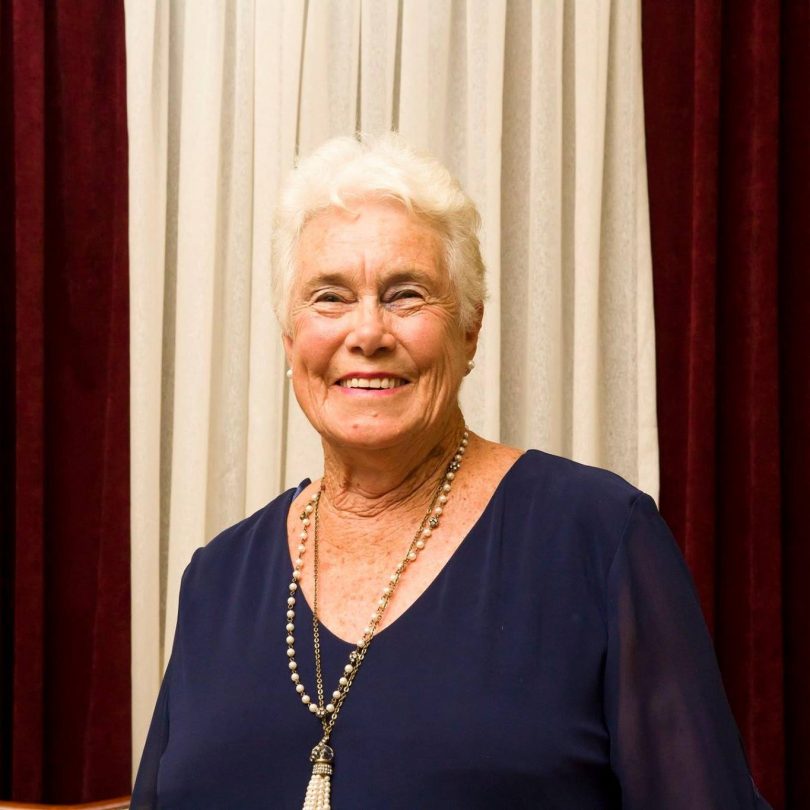 Ohana in the Hawaiian language means ‘family’ and for the foreshore of Batemans Bay, it’s about to mean a shiny six-storey building and the biggest view blocker to date for local stalwart Robin Innes.

“I’m not against development,” Mrs Innes says, “I just don’t like these developers coming to town doing whatever they like. Why should they? Why isn’t five storeys enough for them?”

Ohana is a luxury 67-apartment complex being developed by Canberra-based Core Developments. The $19 million project will stand 22 metres at its highest point, seven metres above Council’s allowed limit.

Despite that, the development was approved at the 27 August meeting of Eurobodalla Shire Council.

Ohana is one of two big developments being contested by local residents, the other being a ‘gated seniors community’ planned for Hanging Rock known as The Estuary, the plans for which have been sent back to the developer with a list of recommendations.

However the JRPP generally only considers developments of this style valued at over $30 million.

Joe Smith, who is also a long-term resident, as well as real estate agent and ex-councillor, believes the height approved for Ohana sets a worrying precedent for future development on Beach Road.

“Admittedly council may vary the controlled height limits in certain circumstances but Councillors should be aware this does create a precedent for developments along Beach Road,” he says.

“It will be very difficult for Council to oppose future applications to vary ELEP [Eurobodalla Local Environmental Plan] controls. This will only encourage developers to push the envelope.”

Mr Smith is calling for a go-slow in order for resident concerns about visual impacts to be better considered.

“We believe a meeting between affected landowners, the developers and Council staff could achieve a satisfactory outcome,” he says.

“In this way Council is properly taking the community along with it in major and important changes to the controls in the very strategic area.” 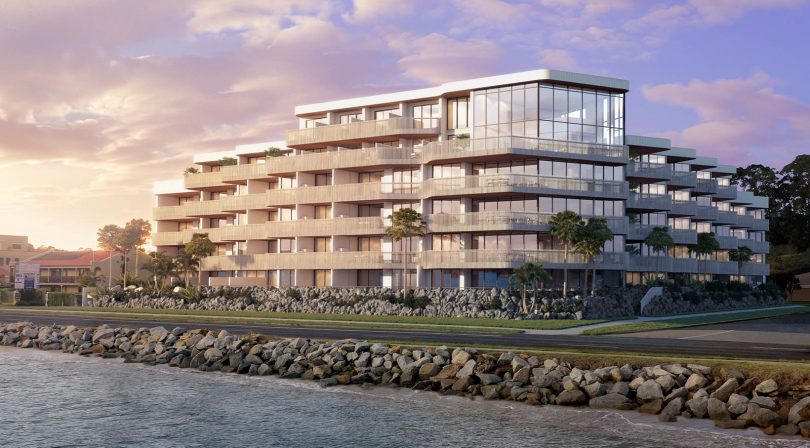 According to a council spokesperson, “Council assesses all development applications on merit and in accordance with its statutory obligations”.

“Legal precedents and planning principals resulting from relevant cases in the Land and Environment Court are also taken into account. All submissions received from the public are considered within this same framework.”

Eurobodalla Councillors Maureen Nathan and Jack Taitt declared significant interests in the development and left the chamber during the discussion and decision of 27 August.

Mayor Liz Innes, the daughter of Robin Innes, has remained at arm’s length and was absent from the 27 August meeting.

Green’s Councillor Pat McGinlay voted in favour of the development along with Crs Brown, Constable, Mayne, Pollock and Thomson.

“I take every development as it comes and look at the individual merit of each and I am convinced of the integrity of this development,” Cr McGinlay said.

Ohana is being marketed as “Leading a new era of the South Coast, finally allowing Batemans Bay to reach its full potential. The pristine apartments sanction a new found love for the Bay. Set your own pace and unlock a lifestyle led by significant moments”.

Region Media contacted Core Developments but they declined to comment.

Speaking to All Homes earlier this month, Company Director Ryan Cappello said, “Core Developments is a family-run, Canberra-grown business, so the South Coast was a natural progression for us”.

“Batemans Bay is less than two hours from the capital and embedded into our memory as a childhood holiday destination. We see this as an opportunity to inject vitality and sophistication into the coastline while engaging with the architects to make a meaningful impact on the community.”

The other Canberra link to the project is architectural firm, JUDD.studio, the lead architects on the apartment complex. JUDD also declined the opportunity to comment to Region Media.

The official launch of the development scheduled for the end of October.

Check whose backyard overlooks this development may provide reasons why an ex councillor is objecting yet is on record as advocating other more controversial developments . More to this than meets the eye !

Great i get to stare at more ugly dense units from miles away this kind of development is destroying Batemans Bay’s small town charm.
Don’t get me started on the infrastructure of our town we can’t even supply enough water to our current residents let alone adding more and more units
and then there is the roads and holiday congestion to take into consideration so great job council let more and more of this happen to our town do we get a say in all this NO!

It’s on the corner at Malua beach I believe where servo was and Enio’s motel!!

Bec and some locals are not happy about the change.
I did suggest to Dad we buy a unit…..still picking options for house! 😄

So they are going to wreck Bateman Bay now with apartments.

Denise Smith do they know anything better in Australia? Crappy apartments everywhere.

Shiva Sapkota
I don’t think they do.

Denise Smith who cares if people went to live in them then build it. They look better on the Ciosst then in Weston, Northbourne Ave, Taylor, Lawson and Kingston Foreshaw. Ohh did I say Kingston with the jetty lol