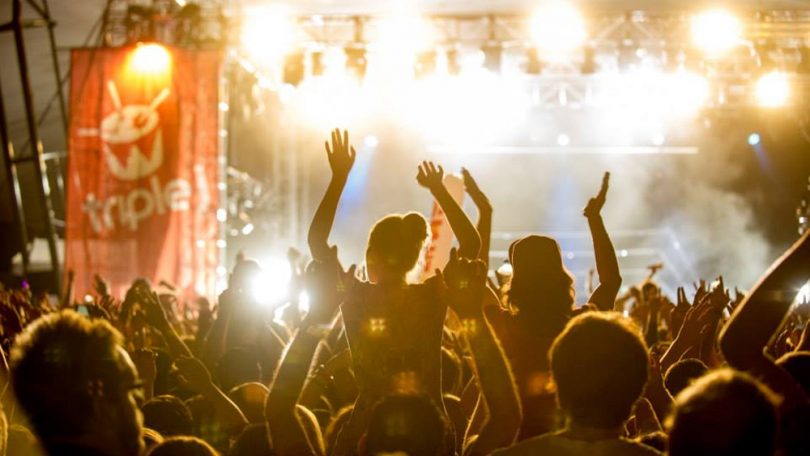 Batemans Bay, Moruya, Narooma, and Cooma have made a case to host one of the biggest events in Australian music – Triple J’s One Night Stand.

Over the last 15 years, the One Night Stand has taken the best, biggest, and brightest music stars to regional communities around the country, a huge live music experience the likes of which are normally confined to big metro areas; a full scale, all-ages free concert.

Questions on the application form included:

The Eurobodalla’s submission received 6,600 messages of support from locals, including from Mayor Liz Innes and Far South Coast Police. 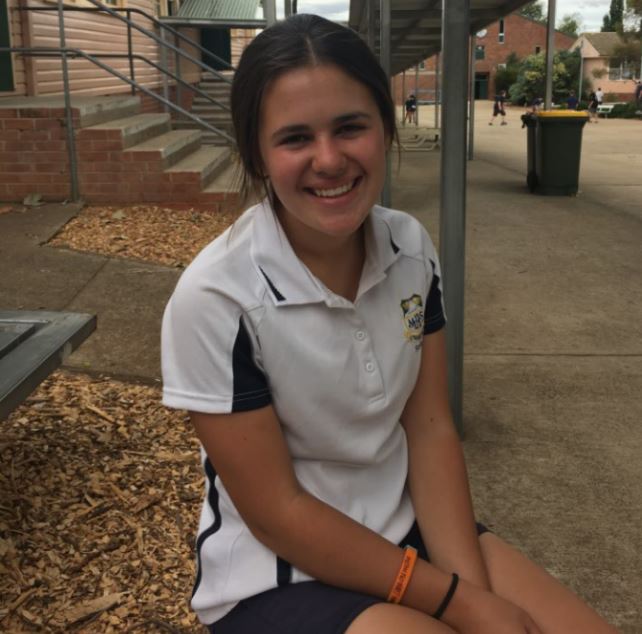 “Being a regional area we don’t really have a heck of a lot of opportunities for arts and cultural events,” Zara says.

“It would be awesome to have bands like Skeggs and Winston Surfshirt come to town.

“It would bring a lot of unity and joy to the region,” Zara says.

Triple J Drive Presenter Lewis Hobba says it’s a tough decision to select the lucky town but given the closest the event has ever been to South East NSW was 2009 at Sale in Victoria, the region has a good argument.

“We definitely don’t like to go too close back to back, our last few have been in Mount Isa, Geraldton, and Mildura, so you [Batemans Bay, Narooma, Moruya, and Cooma] are definitely in the box seat, we do like to spread it out,” Lewis told ABC local radio.

“This is the most fun thing we get to do at Triple J, we love to do this.”

While it is a free event, One Night Stand likes to raise money for a local charity, Lewis says in the past the event has helped fund everything from mental health services to radio transmission towers.

The 2018 artist line up and the fate of the four local applications will be known in May.