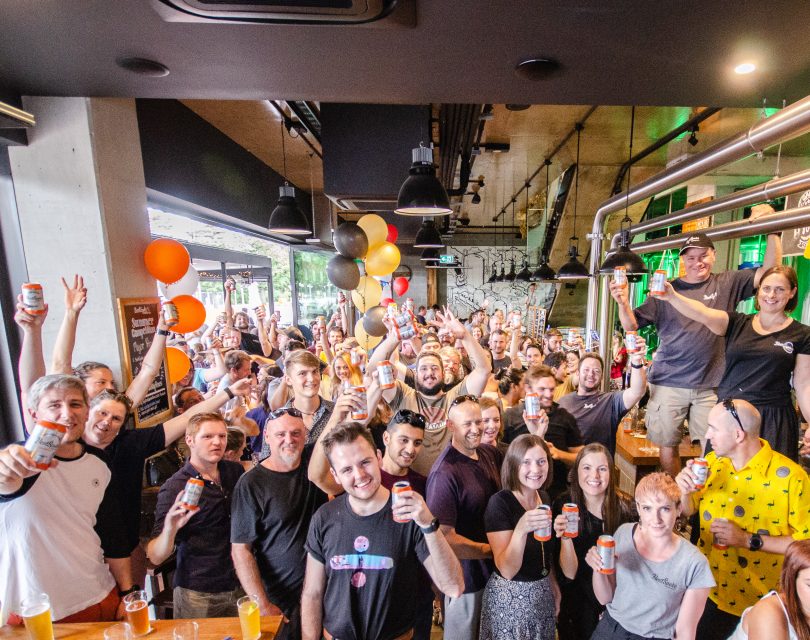 Staff and guests at the BentSpoke Braddon brewpub celebrating after finding out Crankshaft had been named number three in Australia’s top 100 beers. Photo: Supplied.

As the popularity of craft beer continues to escalate, Canberra is cementing its place in the national brewing scene with 11 of our beers named in Australia’s top 100 – including a prestigious third placing.

An industry expert has named Canberra-based brewing companies BentSpoke and Capital Brewing “standout” breweries who have taken Canberra’s beer offerings to the next level – something reinforced by their solid placings in the GABS Hottest 100 Craft Beers of 2018.

BentSpoke’s flagship Crankshaft IPA took out third place for the second year running in the influential poll, while the brewery’s Barley Griffin, Cluster 8, Sprocket and Red Nut beers secured another four spots in the top 25 places. 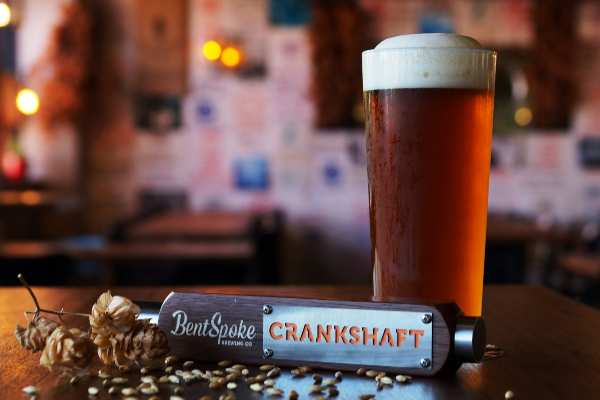 Relative Canberra newcomer Capital Brewing Co added to the city’s success by being one of only two Australian breweries to have six beers in the top 100, which was voted on by 31,000 beer drinkers from across the nation.

Editor of Crafty Pint online magazine, James Smith, said the craft beer sector has seen strong growth in the past 10 years and both BentSpoke and Capital Brewing have “come in with the whole package”.

He said that if you go back several years Canberra only had the Wig & Pen Tavern and Brewery, but in more recent years BentSpoke and Capital Brewing have come into the market with more ambition.

“They both brew fantastic beers, their branding is fantastic,” Mr Smith said. “They’ve come in at the next level.

“If you go to a beer festival where there’s 50 brewers, BentSpoke and Capital Brewing will stand out.” 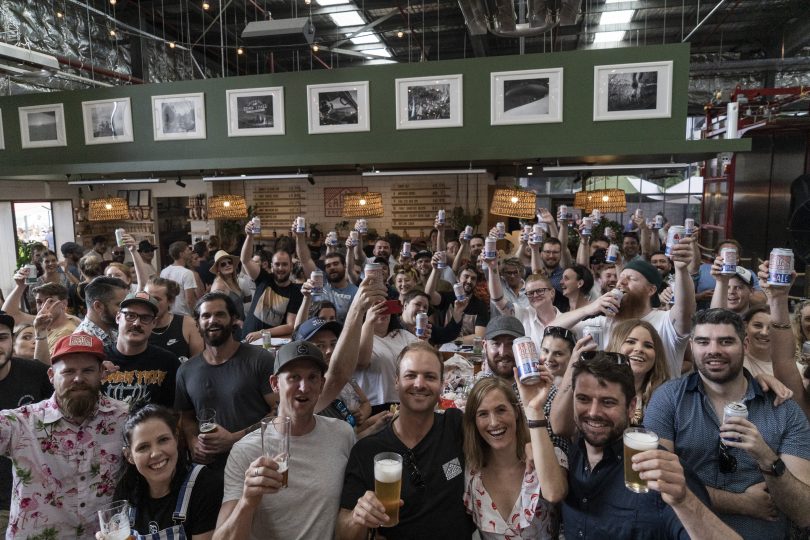 It’s a good position to be in for the two breweries, with Mr Smith saying that while overall beer consumption in Australia has been falling, “the craft beer sector has been growing at a rate of knots for more than 10 years”.

“In the last five years the acceleration in growth has been hand over foot,” he said.

“There are more breweries, more beer styles and more beer venues – it gets challenging to try to keep up. Overall it’s quite phenomenal.”

Mr Smith said that in the face of this growth it’s essential for breweries to have good beer but they also need “everything else around it”, including good marketing, welcoming staff, and clever use of social media.

“I think BentSpoke and Capital Brewing do very well,” he said, adding that “local and parochial pride” also helps them.

In the lead up to the poll, BentSpoke’s campaign including putting stickers on four-packs asking fans to vote for them – and after their success they were quick to thank people for their support.

We're so chuffed that 5 of our beers were voted into the Top 25 #hottest100beers yesterday. Thank you for your support, your votes and most of all for championing Indie beer. pic.twitter.com/1WnVfEFuGr

“The best thing about this competition is that it’s voted on by the people that drink your beer,” said BentSpoke’s head brewer and co-owner Richard Watkins.

“We wouldn’t be standing so proud if it weren’t for the good people of Canberra really getting behind their local breweries,” Mr Kain said.

BentSpoke said that gaining a third place in last year’s poll led to high demand for Crankshaft IPA from bottleshops and venues all over the country, with this year’s results expected to strengthen that position.

Click here to see the full results of the poll.

Bravo, brewers!!! Help putting Canberra on the map. Cheers to that!

Pact Beer Co is the only one that matters

Starry Hardjadinata Mt Tennant is my equivalent to crack!

Scott Welsh I’m surprised Pact isn’t mentioned in the article.
My understanding is Pact existed before the other two brands!

Time to plan a return trip to the capital!