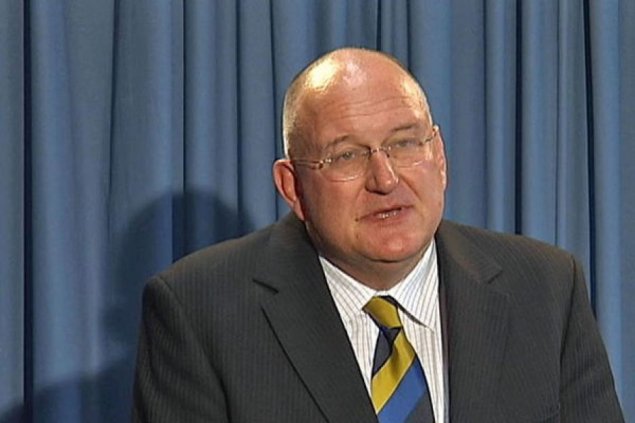 Bill Stefaniak, the former ACT attorney-general and opposition leader, is in a serious condition in hospital after suffering a heart attack while driving last week.

Stefaniak, 64, was driving on a service road outside Narrabundah College when he suffered a medical episode and crashed into a street light on Friday, the Canberra Times has reported.

He was taken to Canberra Hospital and placed in an induced coma.

Canberra-born Mr Stefaniak was elected to the first Legislative Assembly in 1989, serving as attorney-general and minister for education and training, youth and family services, housing, sport, recreation and racing and police and emergency services.

He quit the assembly in 2008 to take up a position as the appeals president of the ACT Civil and Administrative Tribunal until the end of last year.

Evan Hawke - 5 hours ago
Darron Marks I totally agree that the roads in Gungahlin use to be shocking and roads like horse park drive needed upgrading.... View
Darron Marks - 16 hours ago
The increased spending to duplicate some of our arterial roads has made a difference you are correct. But to say there wasn't... View
Evan Hawke - 1 day ago
Glory Hammer I totally agree that every area needs politicians who fight for there areas. Most of the politicians in my area... View
Property 10