In uncertain times,
we give you certainty.
1 August 2022 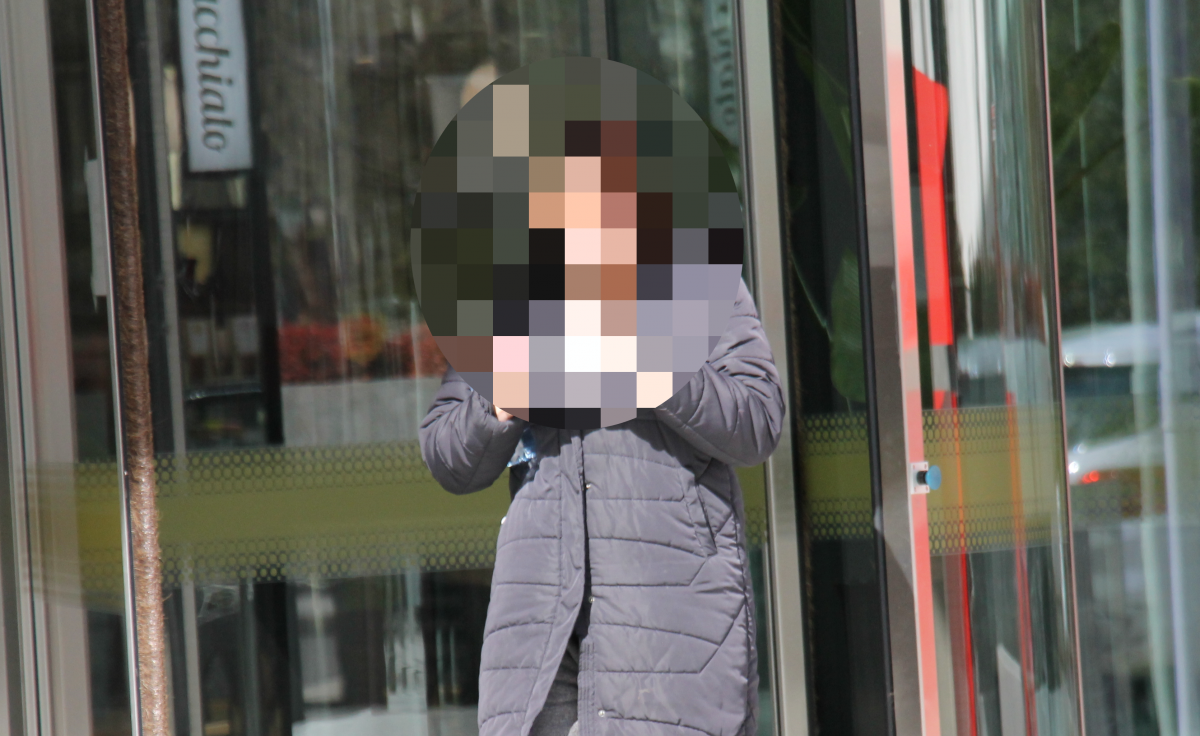 The mother, 32, leaves court after being granted bail on Monday. Photo: Albert McKnight.

CONTENT WARNING: This article discusses the alleged assaults of children.

After a young boy had been left upset by a game with several other kids, his mother and stepfather allegedly showed up at their sleepover where the latter put one child in a headlock, kicked another in the head and choked a third until they couldn’t breathe.

On Monday (1 August), the ACT Magistrates Court heard the group of 12 and 13-year-old boys were playing a “slap game” in July 2022 where they slapped each others’ faces before the game escalated and one of them left upset.

The other three went back to one of their homes in north Canberra where they had planned on staying the night, but the 32-year-old mother and 31-year-old stepfather of the upset boy allegedly showed up at the door.

The mother allegedly spoke to a young girl there before going into the bedroom where the boys were and threatening them.

“You are screwed. He just got out of jail,” she allegedly told the three young teens.

The stepfather allegedly put one boy into a headlock, kicked another in the head as he fell to the floor, and then put his hands around the throat of the last boy, choking him until he struggled to breathe.

The father who lived in the home intervened and told the two adults to leave, but when they were walking away, the stepfather allegedly turned around and ran back towards the home before the father closed the door on him.

(The charge of burglary can include entering premises as a trespasser; doing so with another person makes it an ‘aggravated’ offence.)

The stepfather said he wanted to explain the “context” of the incident, claiming it had been “blown up” by the three boys that “baited” his stepson.

He said he and his partner had gone to speak to the parents and denied running back to the door after he had left the house, but didn’t explain further after Magistrate Glenn Theakston warned him about going into the details of allegations at this stage of court proceedings.

Both applied for bail, which was opposed by the prosecution.

The prosecutor said the alleged actions of the mother and stepfather were an extremely disproportionate reaction to what happened in the slap game.

An Aboriginal Legal Service lawyer said the mother was pregnant, worked in the health sector and had just spent her first nights in custody as she had never been in the criminal justice system before.

Under the allegations, she had the lesser role, the lawyer said, and would plead not guilty.

The stepfather’s Legal Aid lawyer said her client worked as a removalist and he was very concerned he had let his boss and company down by being taken into custody.

Magistrate Theakston said the alleged behaviour was “not befitting parents” and was “hardly mature”. He said the stepfather had allegedly gone into a young boy’s bedroom, which was somewhere he “had no place to be in”.

He granted the mother bail; however, the stepfather was remanded in custody as the magistrate said he was concerned about the risk of him endangering the safety of the boys involved.

He said it was the prosecution’s case that the mother had allegedly made threats in the “heat of the moment”.

“I’m hoping that she’s cooled down,” he said.

Region has chosen not to name the mother or stepfather at this stage to avoid identifying the children involved.