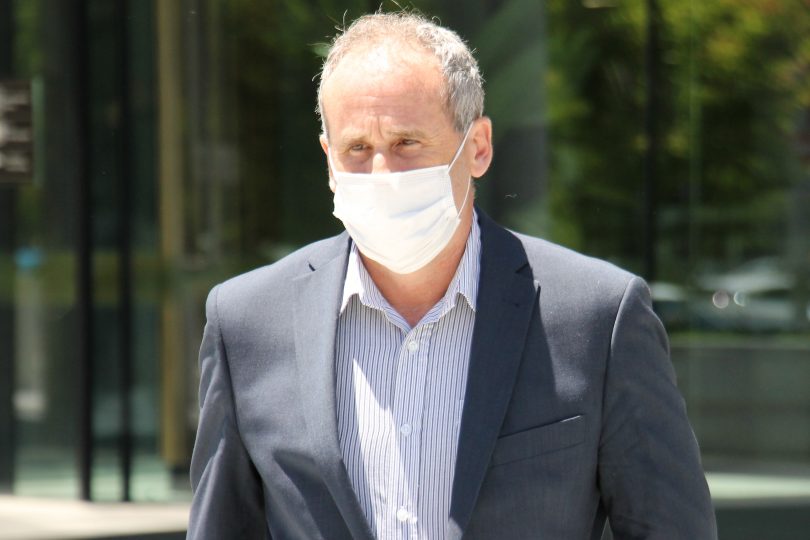 A judge has announced she believes one of the survivors of paedophile Stephen James Porter and found he was sexually assaulted many more times than the disgraced AFL coach claimed.

In announcing her judgement on a disputed facts hearing, released on Tuesday (22 March), the ACT Supreme Court’s Justice Chrissa Loukas-Karlsson said the boy presented as “an honest and impressive witness” who did his best to recall “undoubtedly traumatic events from his childhood”.

In contrast, she had “grave reservations” about Porter’s evidence.

“The impression that I gained from analysing his evidence in the context of all the evidence is that the offender is deceiving himself as to what occurred and attempting in that way to minimise his own actions,” she said.

“I do not consider that there is a reasonable possibility that the offender’s recollection is correct.”

The disputed facts hearing began last year when the 51-year-old Porter argued there had been sexual activity between himself and the boy 14 or 15 times, not the 35 to 45 times the boy alleged.

Along with the court hearing the boy’s account of what happened, it also heard about events from Porter.

Porter’s barrister Jack Pappas also said the boy had been asked to “guesstimate” the number of times the sexual activity happened and he made two guesses.

But Justice Loukas-Karlsson found the evidence supported the boy’s version of events, that Porter engaged in sexual activity with him at least 35 times and each occasion, except the first, involved intercourse.

She said Crown Prosecutor Andrew Chatterton submitted Porter gave untruthful evidence about his contact with the boy “so as to minimise the opportunities to engage in sexual activity”. In her view, “there is force to this submission”.

“[The boy’s] evidence is wholly consistent with the power imbalance that exists in an unlawful sexual relationship between a young boy and a mature man,” she said.

Justice Loukas-Karlsson found the prosecution case proved beyond reasonable doubt and quoted a separate case in which it had been said as a “perverse paradox that the more extensive the sexual exploitation of a child, the more difficult it can be proving the offence”.

“There is no such difficulty in this case,” she said.

She also discussed heart-wrenching details of the abuse endured by the boy, who had been sexually assaulted for three years while he was under 16.

The boy said going into Porter’s bedroom after training for sexual activity became “a thing I just did”, and Porter raping him became the “new normal”.

“It happened. It happened a lot,” the boy said of the sexual assaults.

The boy agreed he rebuffed Porter two times, after which the paedophile never attempted to have sexual activity with him again.

Porter claimed he was very close friends with the boy and it “felt like he was my little brother”.

The boy’s mother also gave a statement to the court, in which she said she knew Porter hung around the Ainslie Football Club and had taken an interest in her son before he told her he wanted to coach the boy privately.

Porter, who is currently in jail, will be sentenced at a later date.

In September, he admitted he had used the first of his three victims to produce child exploitation material from 2009 to 2011 when the child was under 12.