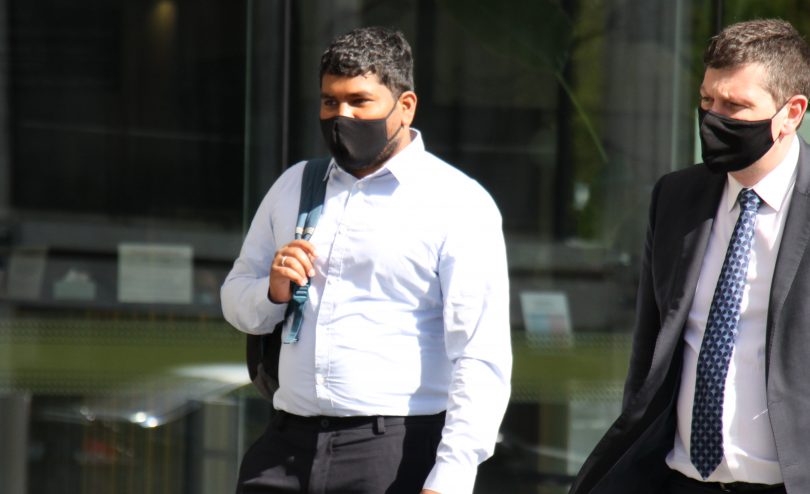 An Australian National University (ANU) student is accused of confessing to raping one of his friends when she came to see him after she had been sexually assaulted by someone else.

Crown prosecutor Keegan Lee told jurors that the international student from Sri Lanka, now 24, had become friends with the complainant over time.

He said the woman was sexually assaulted by someone else in 2017. “I feel like this is rape,” Mr Seneviratne allegedly said when she told him about it.

Sometime afterwards, she went to Mr Seneviratne’s dorm room on the ANU campus, upset about what had happened and just wanting to “chill”.

Mr Lee said they had some consensual sexual activity, but the woman told Mr Senevirante she didn’t want to have sex and they stopped.

They talked about what happened, including how Mr Senevirante didn’t want his girlfriend to know about what they had done, and she fell asleep then left the next day.

In January 2020, they were messaging each other over Facebook, making crude jokes, when Mr Seneviratne allegedly said he had digitally penetrated her that night in 2017.

“I didn’t really get your consent,” he allegedly added.

He allegedly made a joke suggesting he was on drugs at the time, followed by saying, “seriously, jokes aside I’m sorry”.

Mr Lee alleged these messages were a “confession” about what he had done to her, which was that he digitally penetrated her without her consent after she fell asleep.

He said the woman did not take this as a joke. She told another friend about what Mr Seneviratne is alleged to have done to her, saying it happened “when I was asleep and I didn’t know”.

But when police interviewed Mr Seneviratne, he denied doing anything to the woman without her consent, Mr Lee said, including the digital penetration.

He also told police the messages he sent were not supposed to be taken seriously and he had been on a break with his girlfriend at the time.

The trial is expected to last for four days and is held before Chief Justice Helen Murrell. 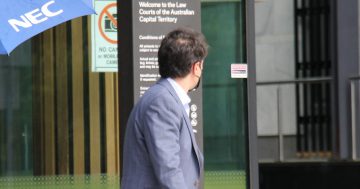 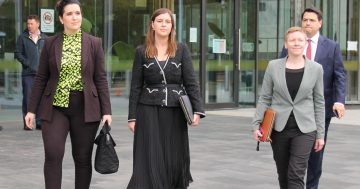 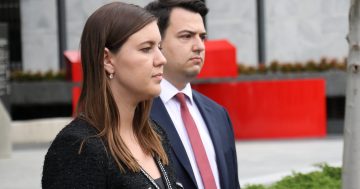 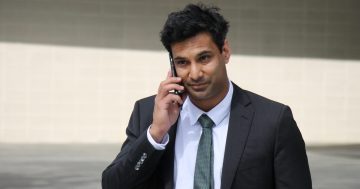