Tara Costigan Foundation closes doors, but the work goes on 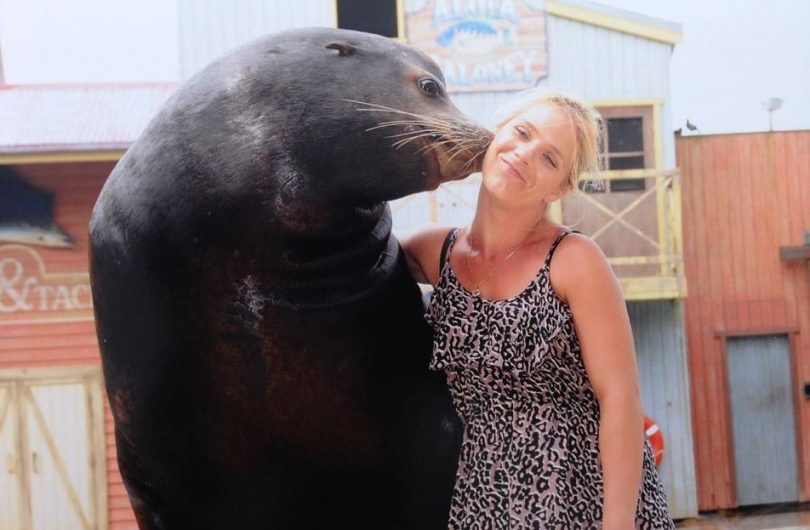 The Tara Costigan Foundation is closing, but the legacy continues with the Tara’s Angels programme. Photo: Supplied.

Tara Costigan’s brutal death at the hands of her former partner in 2015 profoundly shocked many Canberrans, vividly illustrating the full horror of domestic violence. Marcus Rappel attacked Tara with an axe as she breastfed her week old baby, in the presence of her two older children.

In the wake of her utterly horrific death, Tara’s community mobilised to make a difference in her name, creating the Tara Costigan Foundation to combat domestic violence and support victims. Their hashtag, “Together We Are Strong” derived from the tattoos shared in her memory by members of her large Canberra family. Tara was among three Canberra women and one man murdered by their domestic partner or a family member in 2015.

The Foundation held several conferences and gatherings, awareness-raising events and had engaged with a number of ambassadors (of whom I was one). But just four years later, the Foundation will close its doors after spending several months assessing their future viability and the complexities of running a charity.

Despite the closure, their central work in supporting victims goes on through Tara’s Angels, a project that provides a personal caseworker at no cost for a period of up to two years for anyone who has left a violent relationship and is trying to rebuild their lives.

The service is available across the region and is provided through a partnership the Foundation established with Baptist Care in 2016, offering flexible support tailored to the individual person’s needs to move forward in rebuilding lives. Tara had worked with Baptist Care, providing in home help for elderly clients.

Earlier this year, Foundation executive officer Samantha Costigan told Region Media that the Tara’s Angels programme has had a 100% success rate. “We regularly receive comments such as, ‘You’ve changed my life’ and ‘I could never have done this without you’. It brings us such joy to hear that we are helping to change people’s lives in a positive way.”

Family member and chair Nathan Costigan said on the Foundation’s Facebook page that the decision to close had been taken for financial reasons. “We operate in a very intense industry with so many fantastic causes all trying for the same money, and unfortunately as we have been unable to secure ongoing Government funding or corporate sponsorship the Foundation will now close and hand the baton on”, he said.

Thanking their corporate sponsors, Mr Costigan said the Foundation is currently winding down all operations and will cease receiving donations on December 31. This will include completing all current fundraising and making an assessment of longer-term projects.

Baptist Care ACT and NSW said they were saddened by the decision, but that Tara Costigan’s legacy would continue to be the work done in her name. The Tara’s Angels project has supported over 100 families in rebuilding their lives after domestic violence. There are plans to expand the service in the ACT and surrounding NSW region.

Nathan Costigan said that while there was great sadness about ending the Foundation as an entity, the family and their many supporters believed they had made a significant difference in supporting victims and creating a climate of change.

“Out of the most harrowing of circumstances, my family, the Foundation supporters and the Canberra community have emerged as a strong collective voice calling for societal change to the way that we speak about, respond to and work to prevent family violence”, he said.

Donations can be made to Baptist Care.

It is unfortunate that the Tara Costigan Foundation has decided to cease its operations.

This comes less than 2 years after the closure of the Luke Batty Foundation with the CEO Rosie Batty being unable to explain why.

Very sad. There is very little help for victims in Canberra and it’s easier for perps to access programs for victims with some other services than it is for victims. This organization will be sorely missed

it would be fantastic to use any remaining funds for an education program for young people to recognise the insidious nature of DV. We shall remember you Tara ❤️

Julia Bocking agreed
I was 15 years old before I realised it was not happening to my friends mums too
The cycle was entrenched by then
I, and my kids, deserved better