Experts in buying, selling & renting
Your property, your future
2 February 2018 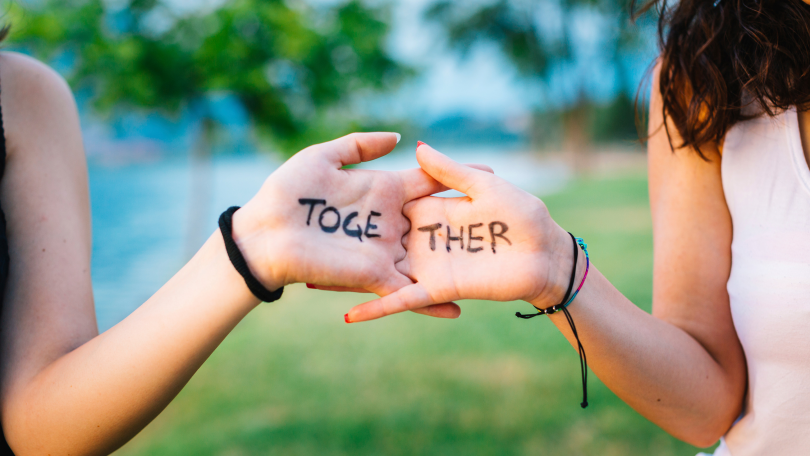 The Tara Costigan Foundation, a not-for-profit organisation that provides post-crisis support to survivors of domestic violence, has been awarded a $10,000 Centenary Grant from the Commonwealth Bank Woden branch.

The grant was in recognition of the services it provides to the community and will ensure the foundation can keep assigning experienced social workers, called Tara’s Angels, to survivors free of charge.

On the 28th of February 2015, Tara Costigan was killed by her former partner with an axe as she held her eight-day-old baby girl. Tara’s sons, aged nine and eleven years old at the time, were powerless to stop the assault as they watched on.

The Costigan family set up the Tara Costigan Foundation in her memory to lobby governments, raise awareness and provide post-crisis domestic violence support to women through its Tara’s Angels program.

Commonwealth Bank said it was the inspiring and far-reaching impact of the work undertaken by Tara Costigan Foundation that was a crucial factor in the foundation receiving the grant.

Nathan Costigan, Tara’s cousin and a Tara Costigan Foundation ambassador, said that the grant will help the Foundation with their work with Tara’s Angels.

“The grant will go straight to the Angel service and will help stabilise our current Angel and also go towards gaining another Angel. Our only and current angel is looking after 17 families and has been booked out for the last 12 months.”

Mr Costigan said it was heartbreaking to turn people away after all the terrible things they have been through.

“We are a post-crisis service, so the people coming to us and asking for help are courageous people who have stood up in their situation, and have gone through the hard yards to get out of their horrible situation now come and knock on our door, to then be turned away because we do not have enough resources to help them.”

“My kryptonite is the kids. They have seen and heard things that they should never see or hear so I want to provide them with an opportunity to get out of a horrible situation. And these kids are the ones that will stop domestic violence happening in the future. It is a ripple effect that will hopefully change the culture of domestic violence.”

Commonwealth Bank Woden manager Jason Duarte said he was elated to help the worthy cause.

“We’re thrilled to be able to support organisations like Tara Costigan Foundation in the important work they do for our local community.”

“It’s especially meaningful that we are able to celebrate 100 years of employee giving, by nominating an organisation to receive a Centenary Grant in our local community.”

Right across Australia this summer, Commonwealth Bank employees will be supporting local organisations that benefit youth wellbeing, access to education, and cancer research and awareness.