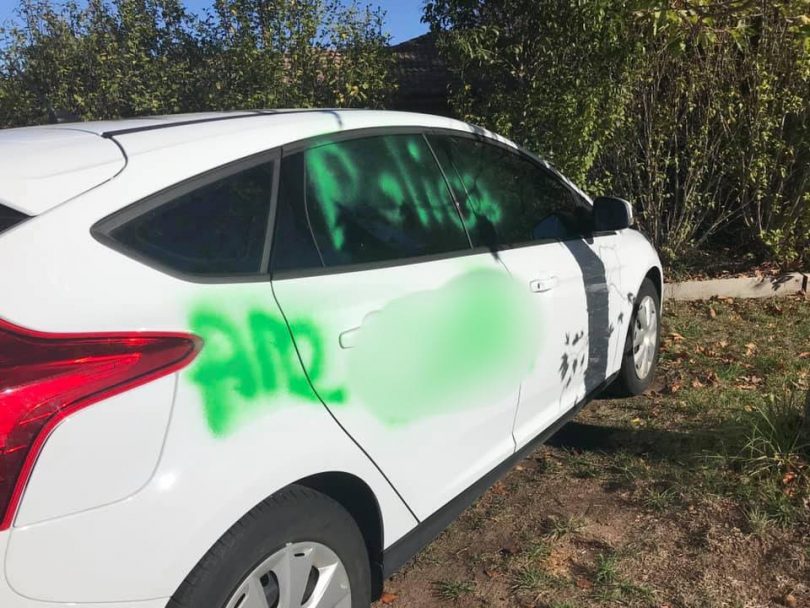 Up to ten cars in Canberra’s suburbs have been vandalised with offensive graffiti, with police calling for more victims to come forward.

An ACT Policing spokesperson said officers responded to reports of more than ten vandalised vehicles in suburbs including Flynn and Latham yesterday (28 April).

Photos shared across social media showed graffiti on the front and side of some cars displaying offensive messages about the police. 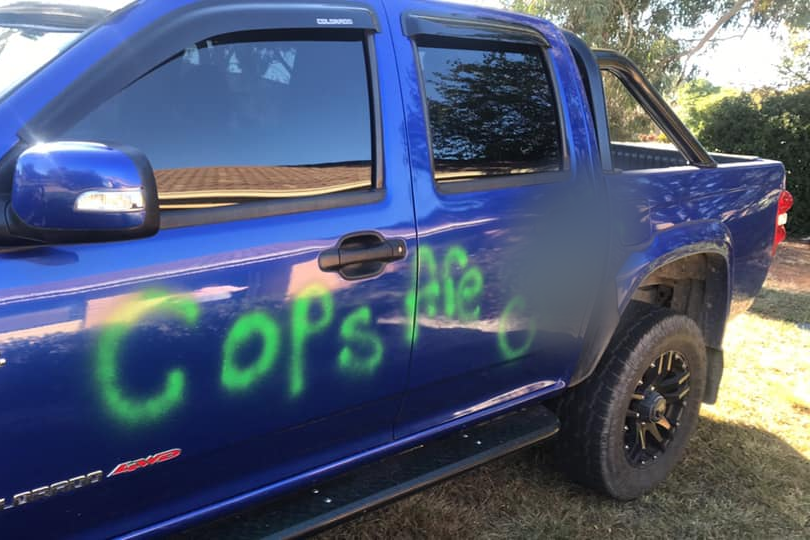 ACT Policing is calling for any victims who have not already contacted police to do so.

Anyone with any information that could assist police is urged to contact Crime Stoppers on 1800 333 000, or via the Crime Stoppers website. Please quote reference 6389760. Information can be provided anonymously. 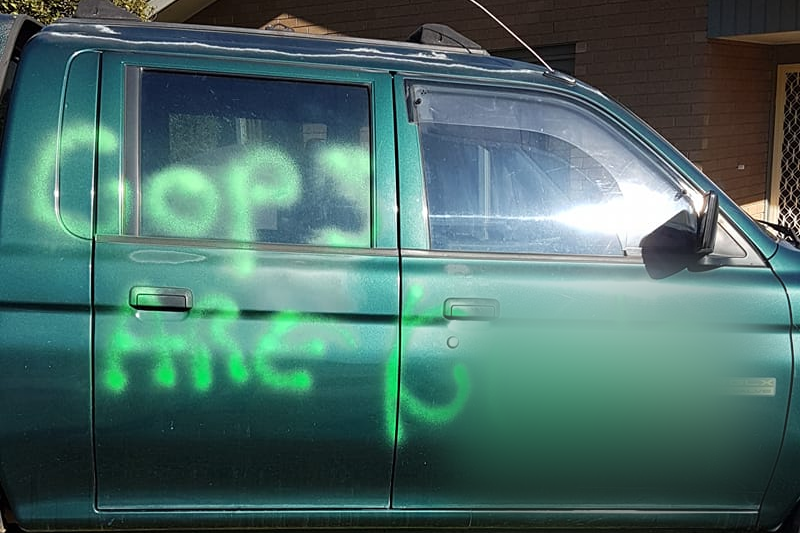 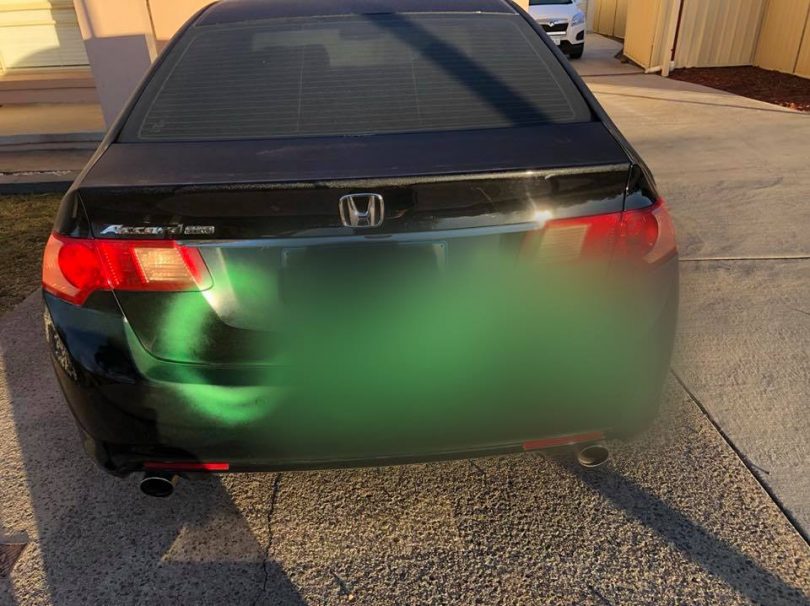