The CMC kicks off regular Friday nights at the Polo, a review 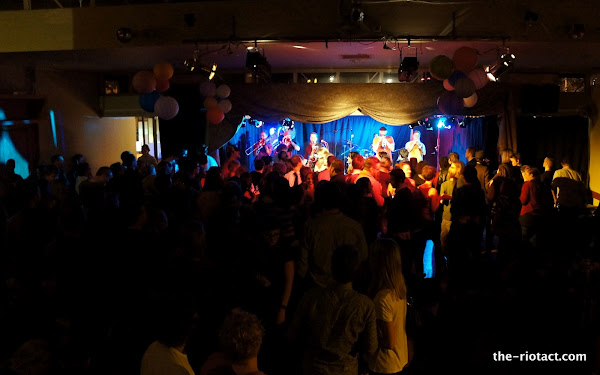 Friday night saw the start of what is to be a regular run of Canberra Musician’s Club Friday night shows at the White Eagle Polish Club at O’Connor shops.

Kicking off the Street Funk Shakedown (such was the name of last night’s festivities) were Alice Cottee’s No Hausfrau, Sean Smeeton’s Zoopagoo (a rare double billing for the husband and wife super-couple) and the Brass Knuckle Band.

The Polish Club was heaving from early and with this lineup dancing was always going to be a major feature of the evening.

If they can build on this momentum they’re going to have to sell tickets!

In order of appearance: 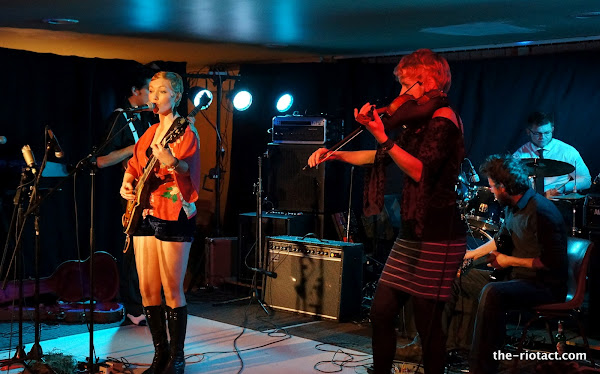 The strange beer bottles above the cisterns in the mens’ bog 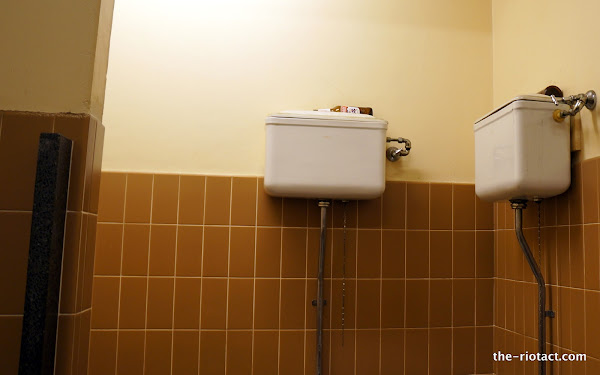 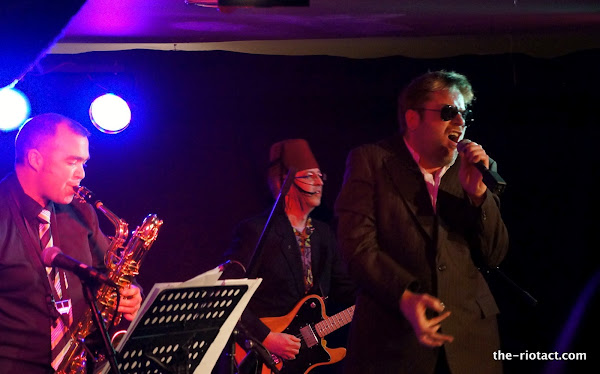 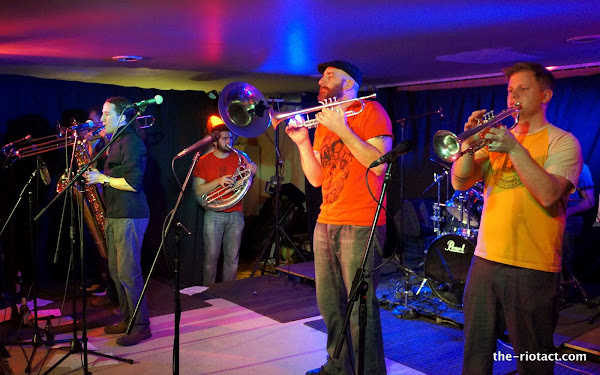 One Response to The CMC kicks off regular Friday nights at the Polo, a review
Filter
Showing only Website comments

Lame, I was expecting strippers.

Juz Hawke - 39 minutes ago
OMG Kylie Green it's happening again 🙄 View
Juz Hawke - 43 minutes ago
Jason O'brien okay thanks for the feedback on my opinion 👍🏻 I just liked the way the article was written. View
Oscar Mike - 49 minutes ago
If you look at the data you would be not taking the experimental gene therapy. The conspiring occurred last decade, now they... View
News 2

Tom Worthington - 46 minutes ago
ANU, University of Canberra, and other Australian unis, now offer a large number of undergraduate and postgraduate certificat... View
Tom Worthington - 2 hours ago
Vocational institutions also provide a way to get a qualification with a minimum of study. The staff at CIT helped me documen... View
News 26

Sue Thurley - 2 hours ago
Love driving up the Hume thru the Cullerin range. They are awesome... View
News 44

astro2 - 2 hours ago
Hi Chewy, a few things need clarifying here; I'll try to be brief as I think this topic has gone 'off track' from the origina... View
chewy14 - 4 hours ago
Astro, That's a gross misrepresentation. "Current R4 doesn’t have this." How exactly will those redirects benefit? The ligh... View
News 2

Nathan Worrell - 2 hours ago
I'm not surprised, Griffith and Narrabundah have house construction work going on all over the place and every time I take my... View
Gassed - 4 hours ago
This is the result of the cowboy section of the construction industry opening up. View
Business 25

Brydie Kelly - 4 hours ago
Jackie Fuller I've been to many a birthday party and had my 30th there. It was always a warm and welcoming environment. View
Alicia Conley - 6 hours ago
If they try put a maccas or KFC there I'll be protesting View
Jackie Fuller - 7 hours ago
Been living in Chisholm for 11 years..... as a young family we would never step foot in the tavern, never felt safe to do so!... View
Business 5

jwinston - 6 hours ago
“ACTCOSS CEO Emma Campbell said human rights must remain at the forefront of any decision to use force.” It seems to me t... View
Property 5

@The_RiotACT @The_RiotACT
Lawyers for Peter James Loeschnauer, who is charged over a crash that killed ice hockey star Lachlan Seary, have made representations that will be discussed with the @CBRBrave player's family https://t.co/n14bVYRm22 (1 hour ago)