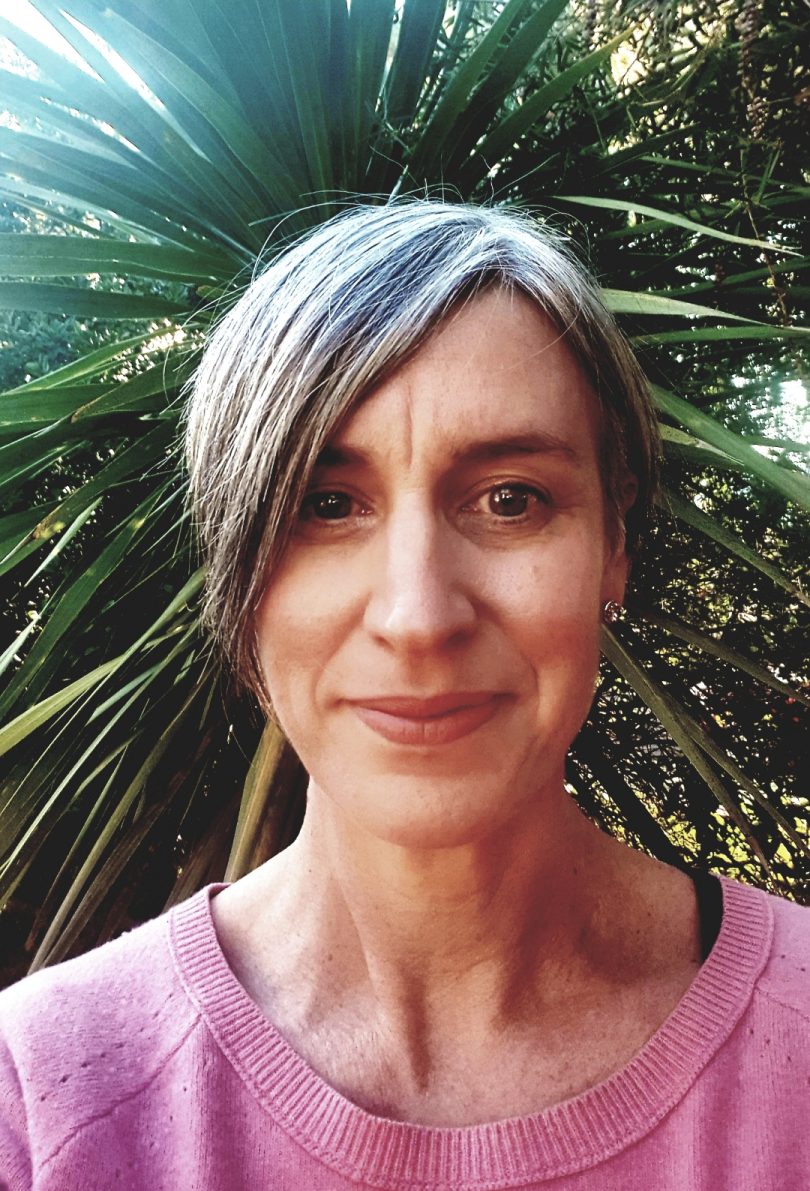 In a perfect world, the Olympics would currently be underway in Tokyo.

The Games are more than medals. It is about the story, the human effort and endeavour, and the impact it has on others. So over the next few weeks, at a time when the Olympics would have been taking place, I will be profiling Canberra-region athletes who inspired others through their performances at the Olympics. The first athlete is Megan Marcks.

At around her 16th birthday, year 10 Karabar High School student Megan Still came across a talent identification program notice from the Australian Institute of Sport. It was part of a program to widen the talent pool for sports such as rowing. The end goal was to create Olympic champions.

For Megan, it was a long shot.

She had hardly seen a rowing event let alone been in a boat. Her background was very much in track and field, and rowing wasn’t part of the public school system back then. She had never been exposed to the sport.

Experts from the AIS put her through a series of tests on the bike and measured her limbs to see if she would be suited to rowing. The process was based on groundbreaking research undertaken by AIS sports scientist Dr Allan Hahn.

The tests showed Megan was perfectly suited to the sport. All that was required was the ability to row.

As Megan recalls: “When I first started, I wasn’t a natural. My background was in athletics but the AIS was the place to be and I was keen to give it a try.”

Her first coach under the talent identification program was Canberra’s Paul Thompson, who went on to coach Megan for almost her entire rowing career.

Megan also had the confidence to apply herself diligently and resolutely to rowing.

”I always had the belief that I had the physiological makeup to do well.”

Making the final in Barcelona in the women’s four, if nothing else, motivated her to lift to another level in the lead up to the 1996 Games in Atlanta.

The previous year was a huge year for Megan and her rowing partner, Kate Slatter. That year, as a pair, they won every race they entered, both nationally and internationally.

They entered the Olympic year as the firm favourites to win gold.

Naturally enough, as they lined up in the final of the women’s pairs at the Atlanta Olympics, confidence was high, not only within the crew, but across Australia. I clearly remember the nervous anticipation.

As the race progressed Megan and Kate had established a lead over their American rivals. That lead was maintained for three-quarters of the race but the US crew were pushing hard in the final quarter and the gap was decreasing with every stroke. It became a sprint to the finish line. The Australian pair were desperate to hold on. The Americans, buoyed by enormous home crowd support had moved up alongside the Australians with a couple of strokes to go.

As they hit the finish line it was too close to call.

In the boat, Megan and Kate, both exhausted from the exertion of the race, didn’t know their fate.

“As we crossed the line we weren’t sure of the result,” says Megan. “The judges had to analyse the photo of the finish, and it seemed to take an eternity.”

Finally, the result flashed up on the big screen at the finish line.

Megan and Kate had become the first Australian female crew to win a gold medal at the Olympics.

Megan’s original coach from talent identification at Karabar High, Paul Thompson, had guided the crew through the campaign in a boat named the Allan Hahn. It was very much a team effort.

It was hard for Megan to comprehend what had taken place.

“It took a while for it to sink in. Walking around with the gold medal around our necks, uppermost on my mind was how surprised I was by its weight.”

But the scale of the achievement was yet to be fully appreciated. “It wasn’t until we arrived home that I realised the significance of the win, and it was at times overwhelming.”

These days the gold medal is used to motivate the next generation.

“I don’t get it out that often but I bring it with me when I speak about the Olympics at schools,” says Megan.

Megan is now nurturing and guiding the next generation of athletes in her role at the ACT Academy of Sport as the Individual Athlete Program Manager. Under this program, she is involved with the Athlete Well Being and Engagement support service.

As to being asked about her experience as an Olympic gold medalist, “I get surprised that people are still interested in what I have done”, Megan says.

She reflects that her entire life changed in a ‘sliding-doors moment’ – “that one decision to go and get tested when I was 16 years old changed my life”.

If there is a message in her story, Megan says, it’s to be brave.

So proud of you Megan. Not just for your amazing sporting achievements, but more so for the dignified way you have always conducted yourself. You are a great role model for all aspiring athletes & clearly in the right job.

Very uplifting. Go well Megan and all the youngsters you come across. 🙏

Couldn’t meet a nicer person 🙂
I got goosebumps reading this story as I relived that photo finish.

Such an inspiration both as an athlete and well beyond. That race in 96 was the first rowing race I had ever seen. Little did I know not long after I would be given the same opportunities to be part of an amazing sport thanks to Alan’s program and Megan showing the way. The impact of Megan’s achievement cannot be understated. Before then there was little pathway or exposure for kids who did not attend schools with rowing programs. 🤩 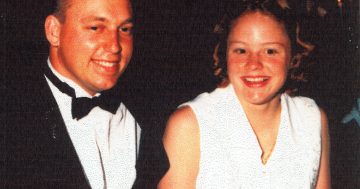