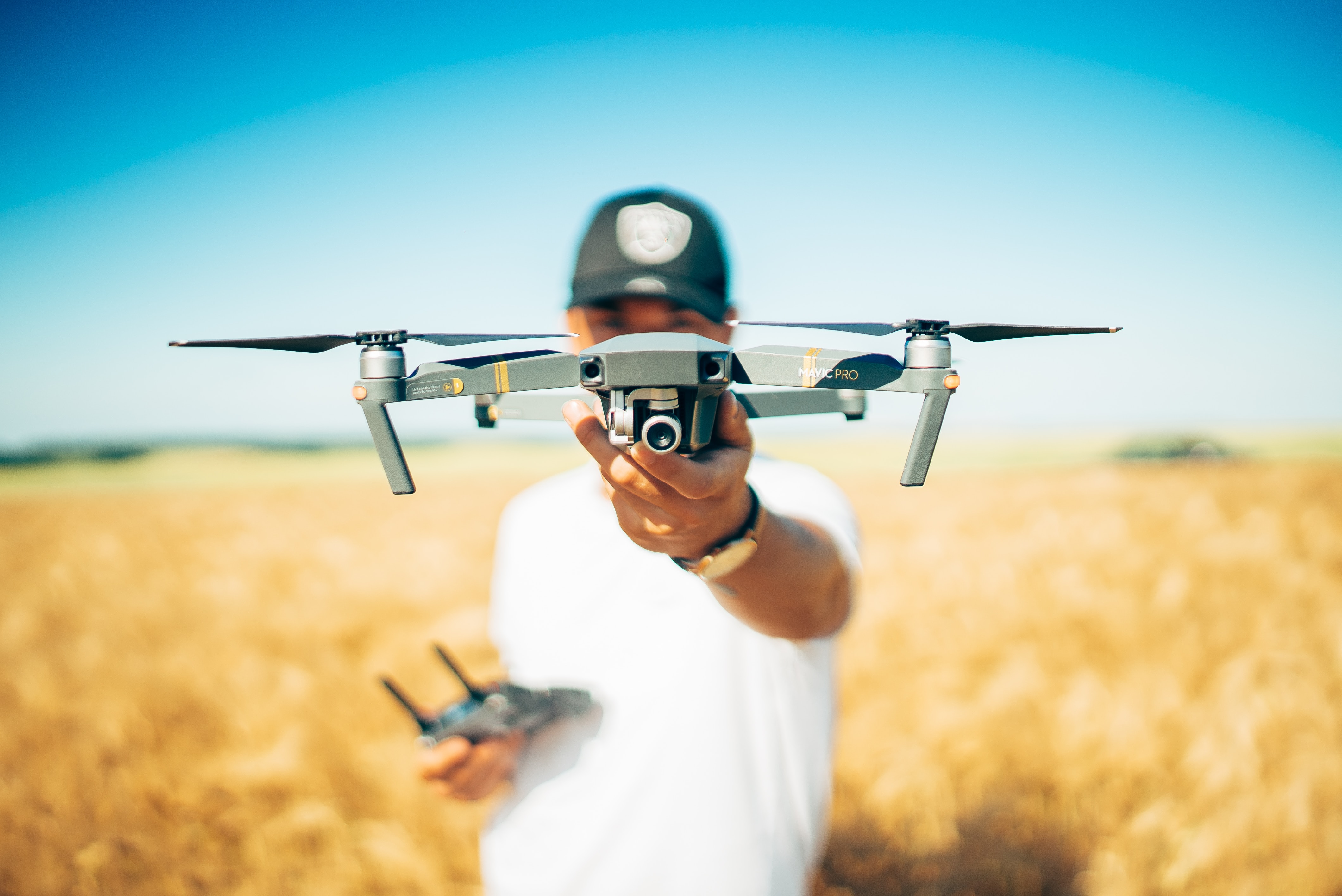 Google’s drone delivery service, Wing, has been rolled out in the north of Canberra after successful trial runs in Bonython and Royalla. Wing is apparently the world’s first permanent delivery drone service, now serving eligible homes in Crace, Palmerston and Franklin.

The introduction of drone delivery has pushed the ACT to the forefront of the Drone Wars, with residents divided on whether the noise and the risks to safety and privacy are worth the convenience.

In July 2018 when the drone trial first began in Bonython, opponents of the program had concerns regarding privacy, noise, and the danger of having someone’s hot coffee (or the drone itself) dropped on them from above.

So who regulates the drones?

The ACT Government has very limited scope to regulate drones as most incidents of “fly machines” falls to the Federal Government. The Civil Aviation Safety Authority (CASA) has oversight of drones and approves certified operators, but does not regulate noise or privacy.

Airservices Australia can also regulate drone operators engaged in certain commercial operations within controlled aerodromes, but their primary responsibility at this stage is to monitor aircraft (including drones’) noise.

Privacy issues must be raised with the drone operator first, then may be referred to the Office of the Australian Information Commissioner (assuming the drone operator is bound by the Privacy Act). Yet finding out who is the owner of a particular pesky drone is a problem of its own.

As a result of this multi-agency regulation, drone delivery currently operates in a regulatory grey area in Australia.

So what are some of the legal issues associated with drones?

The issues surrounding liability for injury are largely the same issues that arise in other methods of delivery.

For a delivery driver that causes injury or damage, the company they work for is still liable through “vicarious liability”. For injury or damage caused by a drone, the drone company would be vicariously liable for the actions of the drone pilot, which would include the operator of the drone’s base computer. However if a person (in accepting a delivery) violated the terms of the agreement and was injured, say, by trying to take the delivered item prior to it being released by the drone or getting too close to the drone, then there may be contributory negligence and the drone company’s liability for damages may be reduced or possibly eliminated.

When approving Wing, CASA advised that they considered the possible environmental impacts (including noise pollution) and imposed limited hours of operation and the requirement to use “quieter” drones. The drones that Wing uses are measured at 55 decibels at 25 meters which in terms of noise is somewhere between a washing machine (50dB) and a vacuum cleaner (60dB).

Despite no current drone specific noise restrictions, the rules of nuisance still apply, yet noting few drones are likely to reach the noise of a lawnmower (70 dB), food blender (90 dB) or diesel truck (100dB) which can be used daily from 7 am to 10 pm.

The other main issue is the cameras that the drones use to navigate while they fly.

There is currently no ‘detect and avoid’ technology which means that the drones must be piloted remotely by video. According to Wings’ Privacy Policy the aircraft use cameras to assist in the delivery process and that the cameras may capture images of the user during the delivery process. The user consents for these images to be kept and associated with the users Wing account as part of the Terms and Conditions of Service.

However, someone living close to the delivery may not have consented to these photos and may also be viewed in the images. There would be little more than company policy preventing a pilot from viewing through nearby windows or into a “private” backyard during delivery, even if the images were not captured.

It will come down to each individual drone operator as to how they manage privacy. ACT legislation does not restrict photos being taken from a public area, and several cases confirm that taking photographs of people on private property from public property (which includes form the air) is permissible*.

Are drones the future?

Research has predicted that delivery drones could inject up to $40 million to the ACT economy by 2030 so we suspect they are here to stay.

Written by Riley Berry. Riley is a Lawyer in the Business & Corporate Section at BAL Lawyers.

If you need advice on personal injuries or breaches of privacy in relation to drones or generally, contact the Litigation or Business and Corporate Section at Canberra’s BAL Lawyers.

One Response to The Drone Wars
Filter
Showing only Website comments

while this arrticle seems to have finally… some years later… answered my question of ‘who is liable?’, it hasn’t made any effort to address my other question of ‘what’s the point?’. an exposition on ‘what is it supposed to achieve?’, same as wasn’t supplied for our $2B tram, would be helpful.

Maya123 - 3 hours ago
Some gorgeous things there, but there are only so many cushions, vases, etc, you can have, before it becomes clutter. View
Rowan Bergin - 4 hours ago
I went back there last Wednesday and bought a ring for my daughter s birthday View
Phoebe Jacobi - 12 hours ago
Dianne Thornton yes you did miss it... View
News 23