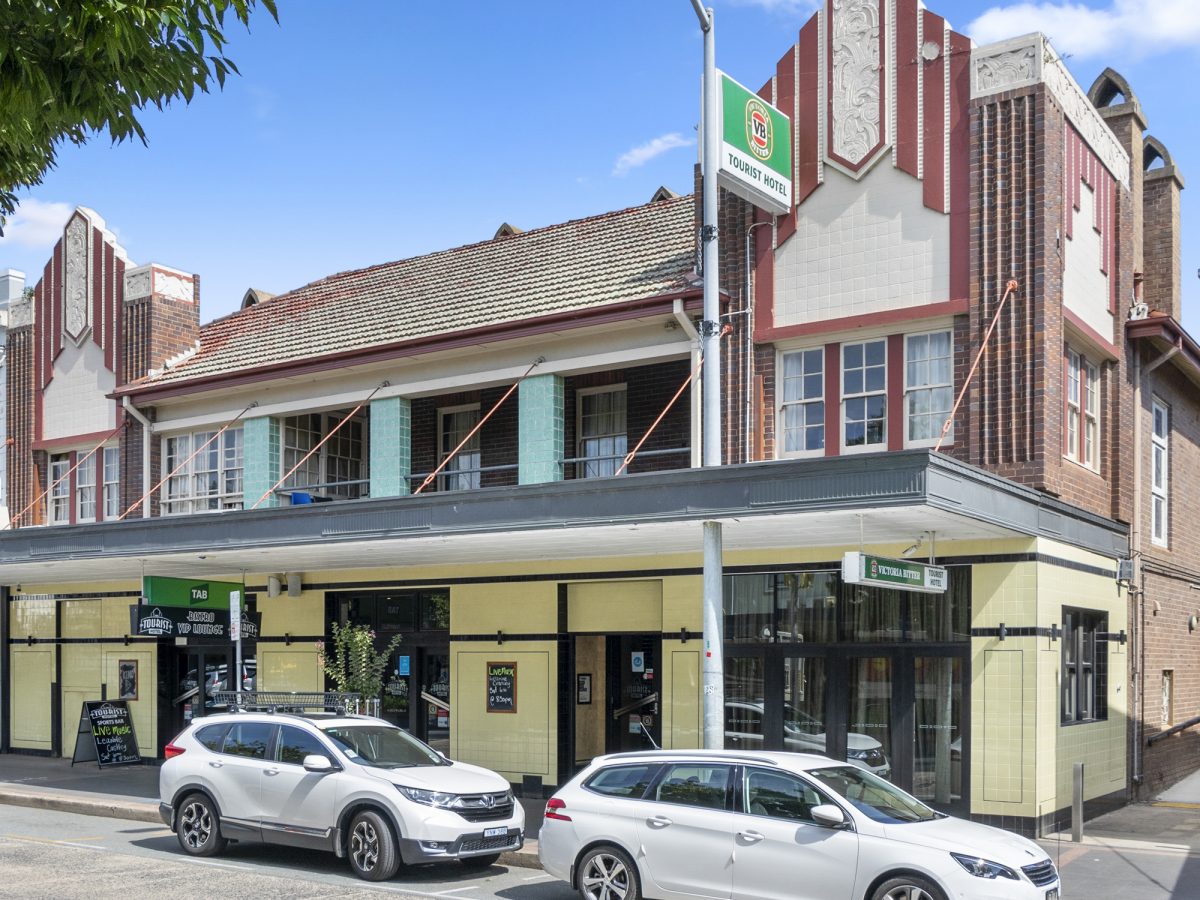 Wagga publican Sean O’Hara and Maitland-based business partner Nick Quinn have added to their portfolio after picking up the Tourist Hotel in Queanbeyan for $13 million.

It’s the first time a pub in Queanbeyan has sold in a decade and follows their record-breaking sale of the Windsor Castle Hotel in Maitland for $51 million.

Queanbeyan is a desirable location due to its growing population and comparatively low number of pubs.

It also has one of the highest incomes per capita in the country due to the large numbers of government sector workers who commute to the ACT.

Mr O’Hara confirmed the purchase and said he was excited by what Queanbeyan had to offer.

“We just like the town and the population growth,” he said.

Adding to the value is the proximity to Canberra and a population of more than 370,000 people.

HTL Property’s Blake Edwards helped broker the purchase from developer Steve Bartlett and believes it will prove to be a strong investment.

“Queanbeyan is a patently high-performing gaming area and the pubs are commensurately tightly held; hence we wholly expected a strong response from the sale process conducted,” he said.

The Tourist Hotel sits on a 1928 sqm block with a nearby council car park with more than 200 spaces.

It features a bar, bistro, beer garden, outdoor gaming room, 18 first-floor accommodation rooms and a manager’s unit, and underwent major renovations in 2014 and 2015.

The purchase includes 16 gaming machine entitlements and a 3 am liquor licence that Mr O’Hara says they plan to build on as well as undertaking a full renovation.

“It actually presents quite well inside but it’s got late trading so we’re going to utilise that,” he said.

“We’re obviously going to renovate the game room and we’ll try and purchase extra gaming entitlements – at the moment we’ve only got 16 but you can go to 30 machines.”

Mr O’Hara holds interests in more than 30 venues and is one of the biggest private owners of hotels in Australia.

In Wagga, he owns stakes in the Turvey Park, Farmers Home and Thomas Blamey hotels in addition to the Springdale Heights Tavern further south in Albury.

Last month, a syndicate headed by Mr O’Hara and Mr Quinn bought the Manning River Hotel in Taree for about $20 million.

Looks like it needs #BLINDSIDED to rock the place…

Andrew Daniels the tourist may no longer be the Pepsi of pubs!