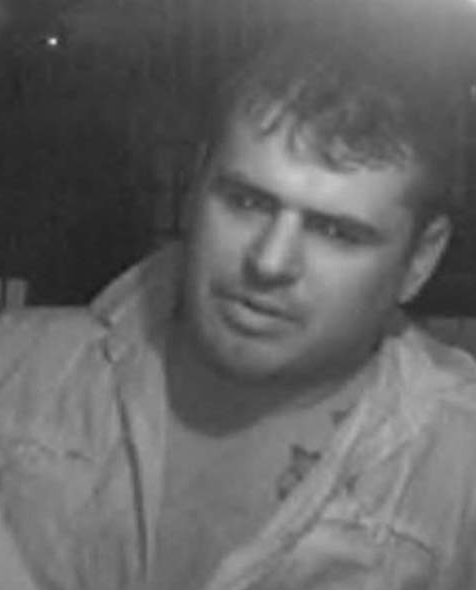 ACT Policing would like to speak with the man pictured below in relation to an assault which occurred at Emu Bank in Belconnen in the early hours of January 26.

About 2.30am the victim got into the front seat of a taxi and was about to close the door when a man has reached into the vehicle and struck him in the face, knocking him unconscious.

The offender then dragged the victim out of the cab and allegedly punched him in the face several more times, breaking the victim’s nose.

The offender is described as 175cm (5’9”) tall of stocky build and with short brown hair. He was wearing a white button up shirt and spoke with a thick Irish accent.

Anyone who recognises the man pictured or who may be able to assist with the investigation is urged to contact Crime Stoppers on 1800 333 000, or via the Crime Stoppers website on www.act.crimestoppers.com.au. Information can be provided anonymously.

Kate Tricks - 1 hour ago
Bad news for those of us looking to buy... View
bj_ACT - 5 hours ago
Chewy I’m surprised by your views based on some of your previous comments over the years. I’m not sure that property Deve... View
Sandra Noonan - 6 hours ago
No no no !!!!! View
Opinion 7

HiddenDragon - 2 hours ago
"The ACT needs home-grown solutions that fit with its culture and the aspirations of its people and origins, not imported min... View
Gabriel Spacca - 4 hours ago
Well I feel sorry for those who are coming here to escape the anthills of Sydney and Melbourne. The current government is try... View
Marc Edwards - 6 hours ago
Ian Bushbell is about 50+ years to late View
News 11

HiddenDragon - 3 hours ago
In light of this - https://the-riotact.com/act-government-systems-not-rated-to-receive-security-classified-information/430823... View
Acton - 7 hours ago
You hope. I admire your trust in the efficiency and perpetual good will of an indulgent government. However, you have forgott... View
Acton - 7 hours ago
“Those who would give up essential liberty to purchase a little temporary safety, deserve neither liberty nor safety.” Be... View
Food & Wine 14

Roslyn Russell - 7 hours ago
My little granddaughters will adore it! View
News 4

chewy14 - 9 hours ago
Yeah these claims about human rights are ridiculous. Whilst I support voluntary euthanasia, our elected government does not.... View
Acton - 11 hours ago
I agree with our need for easy access to voluntary euthanasia as decided by the individual and not vetoed by anti-choice reli... View
Property 2

realist - 10 hours ago
Isn't it funny that Ben Ponton has taken so long to speak up. Can the government impliment changes before the Developers comp... View
Motoring 1

Kerry Crampton - 10 hours ago
We live just inside the Queanbeyan border (behind the Airport motel) and we hear the noise from the speedway but it doesn’t... View
News 27

mf64 - 16 hours ago
Plus Canberra has the worst most self entitled drivers around. Having driven all over the country and around the world by far... View
Property 8

Shayne Borger - 18 hours ago
Just what we dont need. Another bland box of units. How unimaginative View
show more show less
*Results are based on activity within last 7 days

Man attacked with baseball bat and robbed in Glebe Park

@The_RiotACT @The_RiotACT
Meet Linus, a cat who has had a tough start to life and is at @rspcaact waiting for a special owner who has plenty of time & patience to help him settle into his forever home https://t.co/o8YjOFw68q (4 hours ago)

@The_RiotACT @The_RiotACT
Here’s your chance to snap up a delightful, established home in a sought-after area with views galore and close to schools, shops & childcare https://t.co/ers2rZj1x7 (5 hours ago)