In uncertain times,
we give you certainty.
5 April 2022 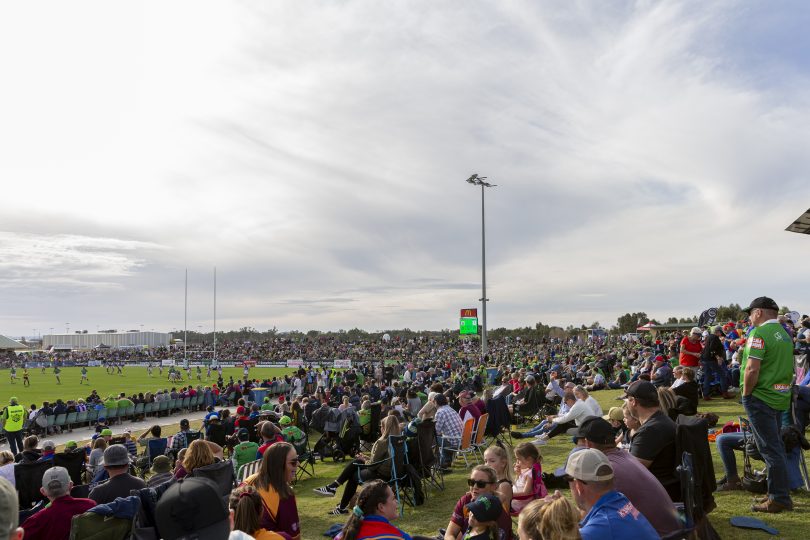 The Raiders are developing a significant connection with Wagga. Photo: Raiders.

The mid-week rugby league competition started as the Amco Cup in 1974 and continued until 1989 under various sponsor names. It provided a unique opportunity for country players to showcase their wares.

In the first year of competition, the Western Division side comprised part-time players, including farmers, rabbit trappers, miners and sleeper cutters. Johnny King was the team’s coach.

In 1974, Western Division won the title.

Growing up in western NSW, I remember the win as possibly the greatest sporting moment in country NSW.

READ ALSO Despite the odds, Wighton’s dragging the Raiders to wins with Daley-esque performances

The team from the bush beat an Auckland side with nine internationals before accounting for Canterbury. In the grand final, they beat Manly on a penalty count back before upsetting Penrith, 6-2.

The magnitude of the victory is difficult to convey, but I can assure you, it was huge and unexpected. It also provided the 12 Sydney clubs with a dose of perspective resulting in a massive talent search through country NSW.

The following year the Riverina faced Canterbury, and Canterbury came out the winners, with a 21-16 victory.

Despite being on the losing team, a young halfback from Wagga – Steve Mortimer – was named man of the match.

When asked about Steve Mortimer’s performance, Peter Moore, Canterbury’s then secretary (CEOs were referred to as secretaries at that time), put it simply: “He will never play against Canterbury Bankstown ever again.”

Soon after the game, the eldest of the Mortimers was off to Belmore. 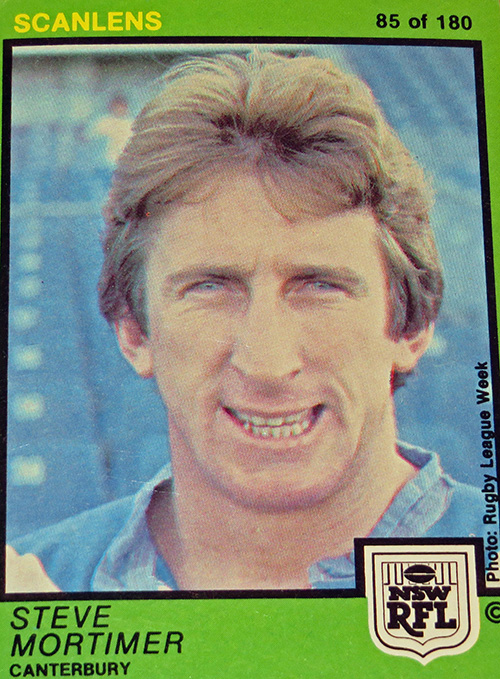 Referred to as ‘Turvey’ Mortimer, Steve guided Canterbury to four premierships, including two as captain. His brothers Chris, Peter and Glenn also ended up playing in Sydney.

When Steve Mortimer was starring for the Riverina in 1975, 15-year-old Peter Sterling was in his second season of rugby league in the Wagga Wagga junior competition.

Sterling finished school in Sydney on a scholarship and the rest is history. He went on to lead Parramatta to four premierships.

Recruitment these days is far more cutthroat, with every NRL club having a recruitment manager who finds themselves having to deal with player agents at schoolboy carnivals. 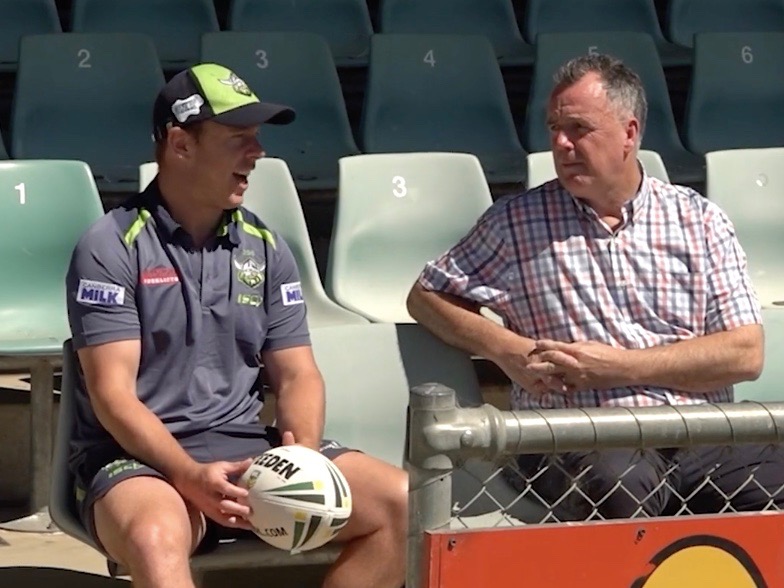 It is why the Raiders’ quest to establish closer ties with Wagga Wagga makes sense. It should make recruiting talent from the Riverina easier if the Raiders have a presence in the region.

Mind you, given the incredible pool of champions to come out of Wagga, the idea that talented young sportspeople could go unnoticed is highly improbable.

In the current Raiders squad, there are probably around eight players who would identify as local or from regional NSW. 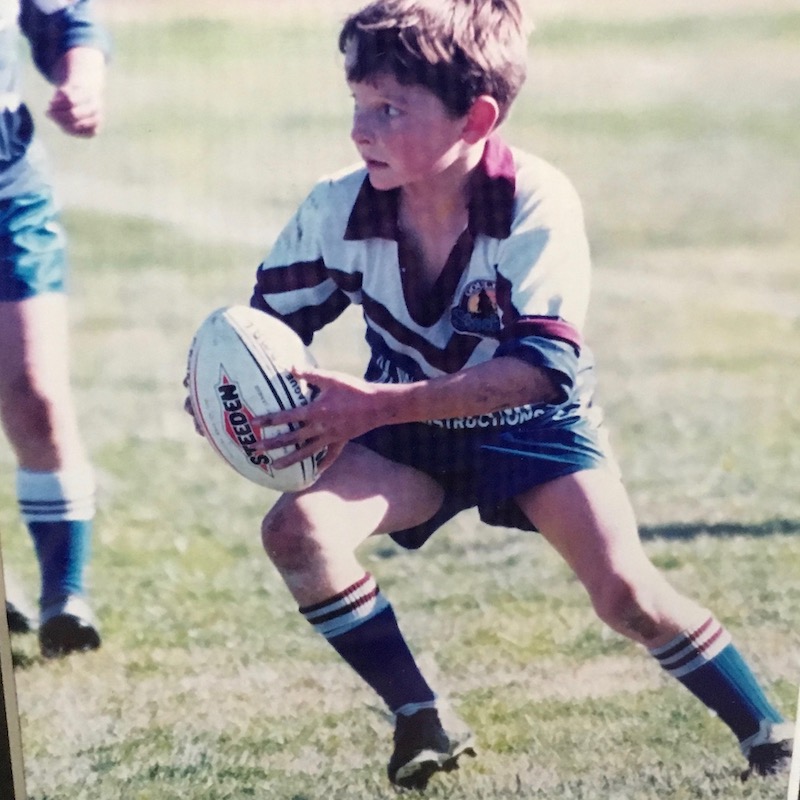 Surprisingly, there are none from Wagga.

The Raiders are ready to change that by projecting themselves as the club for country NSW. This makes sense when considering western and southern NSW and the Riverina more broadly.

The idea of playing games in country centres like Wagga does more than just expanding the brand. There is also an extension of recruiting possibilities. The talent in the region is boundless. How many will find a new home in the capital?

Maybe get rid of Ricky Stuart