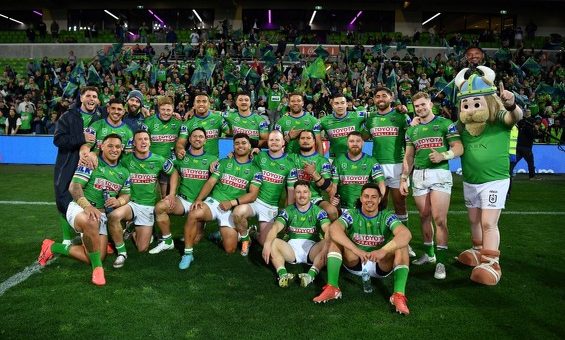 When Ricky Stuart took over as the Raiders’ head coach in 2014, one of his first goals was to instil a sense of history in the players.

Former players, who felt they had been long forgotten despite their roles in the Raiders’ premiership years, were reconnected with the club.

Former players were brought back into the fold to tell their story to the current generation, which has continued to this day.

The tunnel to the dressing sheds was plastered with images of the Raiders’ three premiership years.

At the same time, Stuart has expressed a desire for this generation of players to write their own chapter in the club’s history. 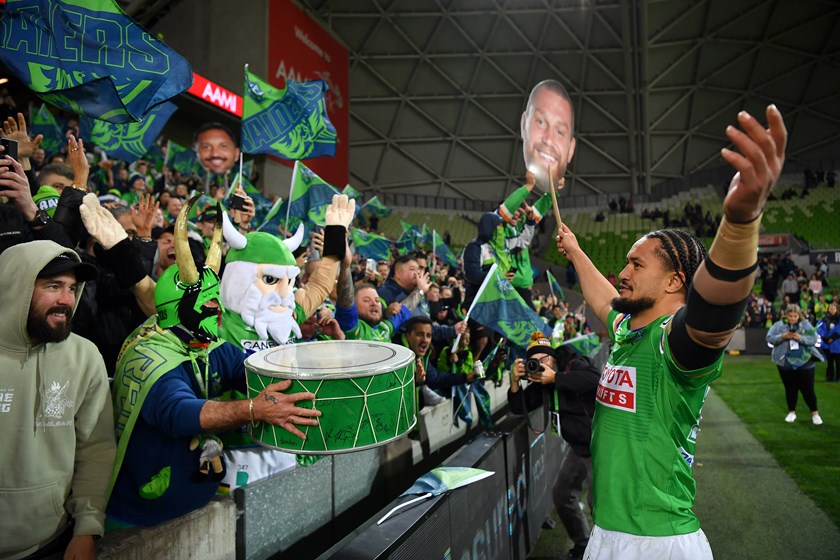 If the 2022 team is looking for inspiration, they need look no further than the 1989 season.

As a coach, Stuart sought inspiration from team members of 1989 when his side made the 2019 grand final against the Roosters. Players from the 1989 side sent personalised messages of support to the 2019 players.

The reason inspiration is continually drawn from the 1989 side is not just because it was the Raiders’ inaugural premiership side, but it is also the battle the team faced to make it through to the grand final in the first place.

Given the aura of the 1989 side, with Meninga, Daley, Stuart and Clyde, it’s difficult to believe they were actually struggling.

They had suffered three losses in a row and there was speculation about the future of coach Tim Sheens, although this was later dismissed as unfounded gossip.

They won five games in a row during the regular season to finish fourth before going on to win another four consecutive games in the final series to secure their first premiership.

To win this year’s grand final, the Raiders must win eight in a row. So far, they have won five, including the 28-20 victory over the Storm in the first weekend of the finals series.

For many who rode that wave back in 1989, the winning run of the 2022 team will bring back plenty of memories.

It’s worth noting that many of the 1989 team, now regarded as legends, were young players. Ricky Stuart won the Raiders’ best and fairest in his first year in 1988 before going on to win selection in the NSW Origin team in 1990.

The current Raiders side has arguably the two form front rowers in the competition in Tapine and Papalii. 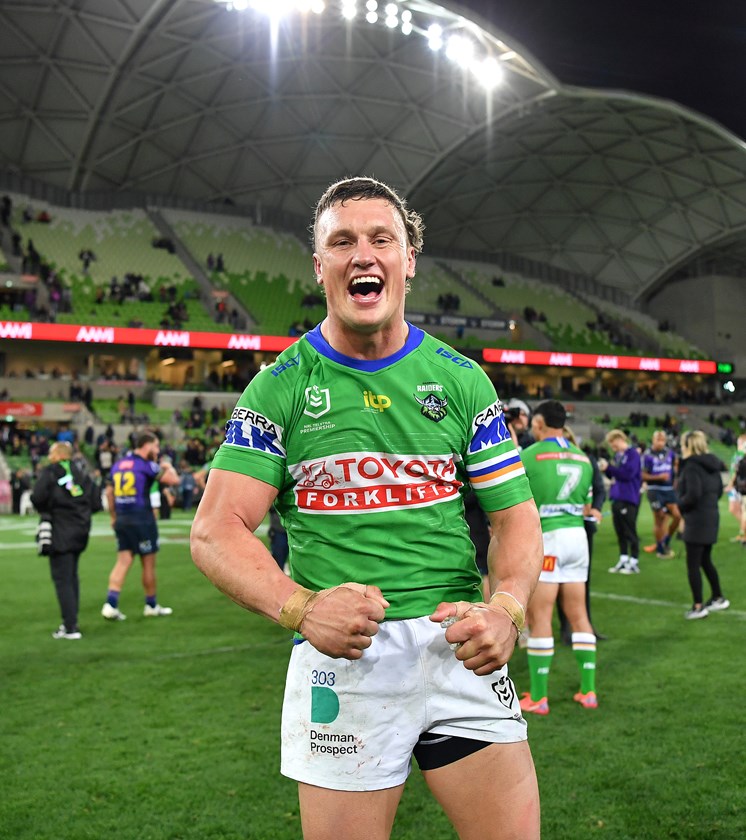 Both would not have been out of place in that legendary Raiders side of the late 1980s. Jack Wighton would have slotted in seamlessly to that team as well.

But it is the performances of the younger players – Timoko, Kris, and Young – that have lifted this team to a new level. Timoko is 22 years of age. Kris is 23. Young is 24.

Memories of the Raiders 1989 season and the parallels with the 2022 team hopefully aren’t lost on the current group of players.

It’s almost fitting in the Canberra Raiders’ 40th year that the side had to win seven out of their final eight in the regular season to scrape into the playoffs.