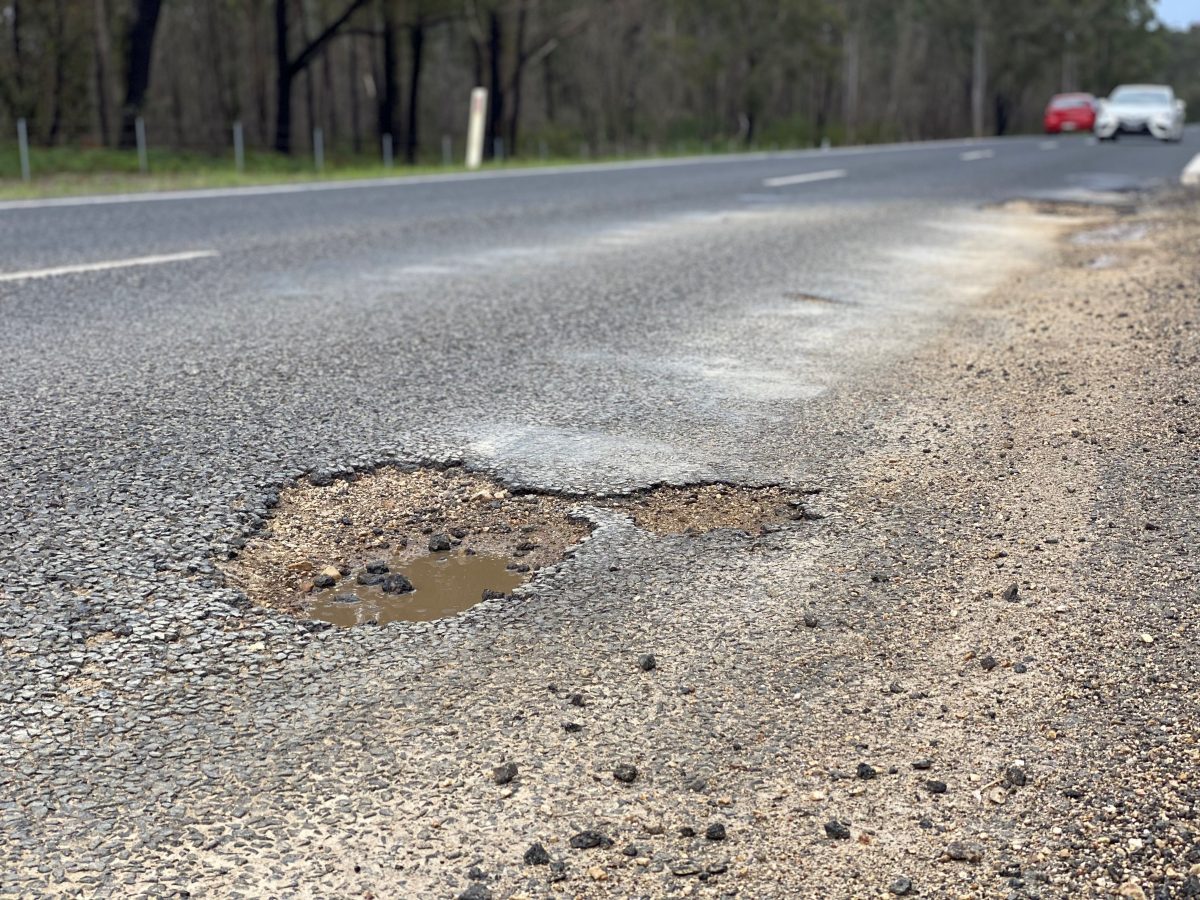 The NSW Government is providing an additional $50 million to help 95 regional and rural councils fix the increasing number of potholes brought on by this year’s extreme wet weather.

Minister for Regional Transport and Roads Sam Farraway said more than 135,000 potholes had been repaired on roads in regional NSW since February 2022.

“We certainly have plenty more potholes that still require attention, which is why our Government is putting more money on the table for councils to repair potholes on the roads regional communities use every day,” Mr Farraway said.

READ ALSO Earthquakes at Berridale, Boorowa and Tumba – is the rain to blame?

“This funding is available to help every regional council across the state to carry out emergency repairs and would fix roughly more than 420,000 potholes on their roads.”

Goulburn Mulwaree Shire Council was granted access to Commonwealth-State-funded disaster assistance due to severe flooding in the region last week. The flooding has since subsided but left Goulburn council workers with a mountain of work across buildings, drainways and roads. 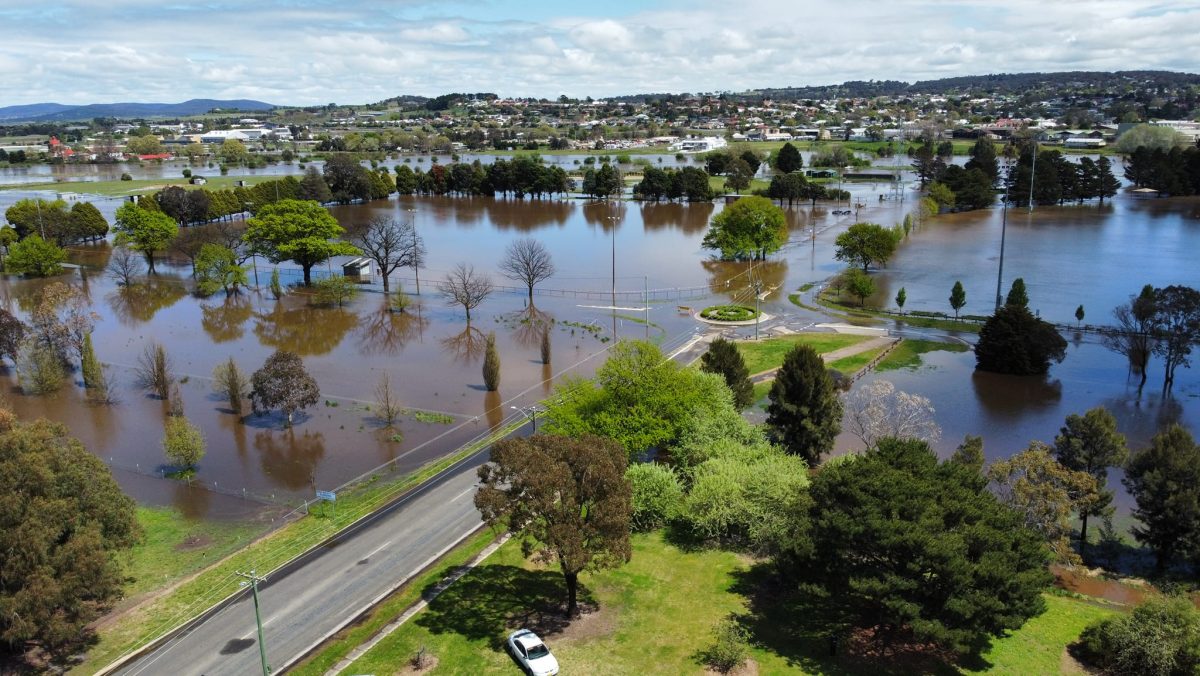 Mayor Peter Walker described the fast-tracked funding as “a real shot in the arm for local councils”.

“This is a great announcement. We’d love it to be twice or four times that amount, but it gives our staff the time to prioritise where to spend the money and not have to go through the usual lengthy approval processes.”

Mr Walker said major arterial roads in the shire such as Braidwood Road, frequently used by tourists and truckers, were in “terrible shape”.

“The roads are just busted.”

In the Monaro region, tens of businesses in the centre of Cooma were forced to evacuate amid flash flooding on Tuesday morning (25 October). The waters have left an equally expensive mess.

Member for Monaro Nichole Overall said Snowy Monaro Regional Council and the Queanbeyan Palerang Regional Council would be eligible to apply for funding to help them address the aftermath, particularly potholes.

“Both our councils combined have some of the largest road networks in the state and have been hit hard by this relentless wet weather that continues to make the situation tough for repair teams,” Ms Overall said.

“This … additional support is helping our councils boost the resources they can draw upon to repair our most damaged roads.”

Applications for funding are open for two weeks from 25 October. Funding will be announced in November so councils can begin work as soon as possible.