8 May 2021 | Dominic Giannini
Start the conversation 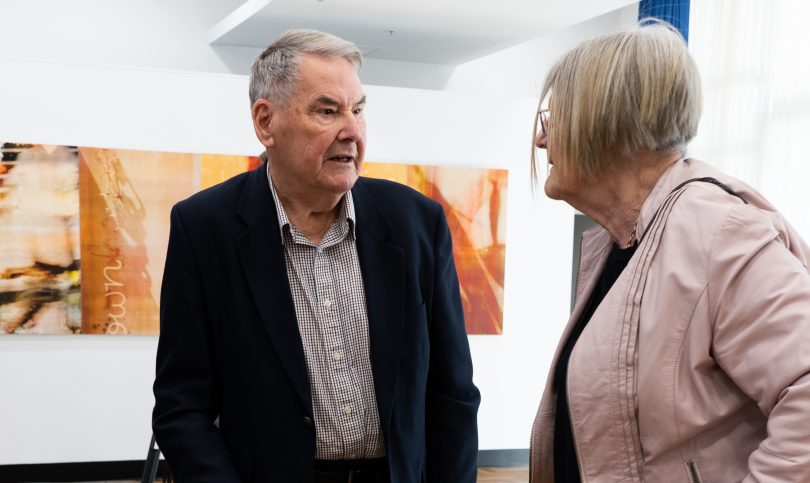 Alistair Christie, the President of the ACT Retirement Village Association, has used a walking stick since he was 11-years-old after a fall knocked the top off his right femur. Since then, he has needed three hip replacements.

Now that he cannot drive and his condition continues to deteriorate as he gets older, he finds himself becoming more and more dependent on other people. This is why new assistive technology is so vital in helping him keep his independence.

Things as simple as shirts that use little magnets to snap together rather than buttons, which can be a struggle for people with arthritis, vastly helps day to day, Mr Christie said.

Assistive technology is an umbrella term that covers the bits and pieces people need to get through to their day and ranges from mobility devices to robotics to cooking utensils.

A showcase of assistive technology and specialised utensils that make it easier for older people and people with disabilities to do everyday tasks came to Canberra last week, but advocates are calling for a permanent location in the city.

A wheelchair that elevates the user to the height of the person they are talking to, easy-grip cutlery and stabilising forks for people with tremors and a handle that attaches to a car doorframe to make getting in and out a lot easier all made up part of a pop-up event run by Assistive Technology Australia (ATA). 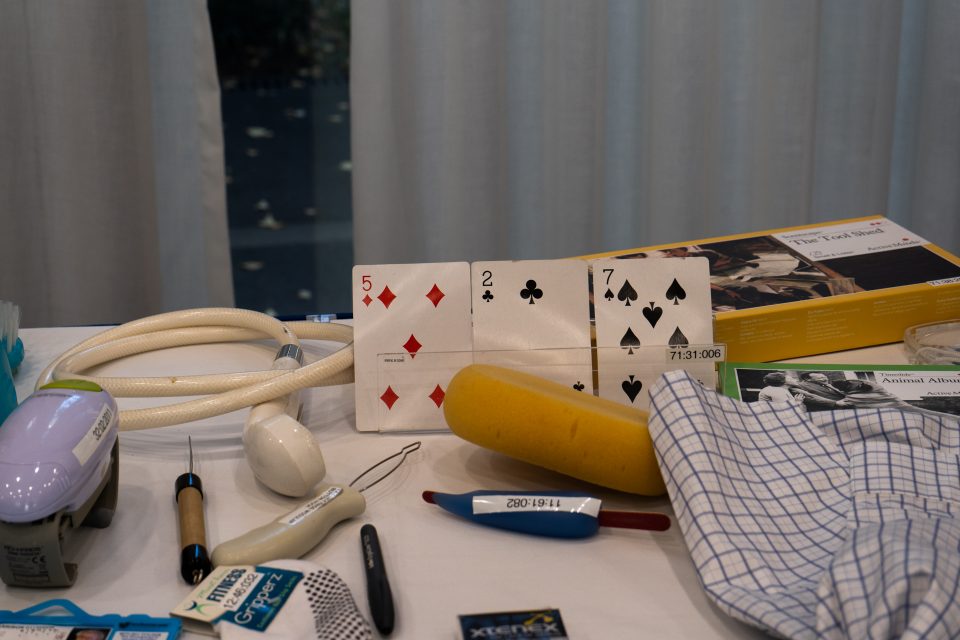 Technology and specialised utensils make it easier for older people and people with disabilities to do everyday tasks. Photo: Dominic Giannini. 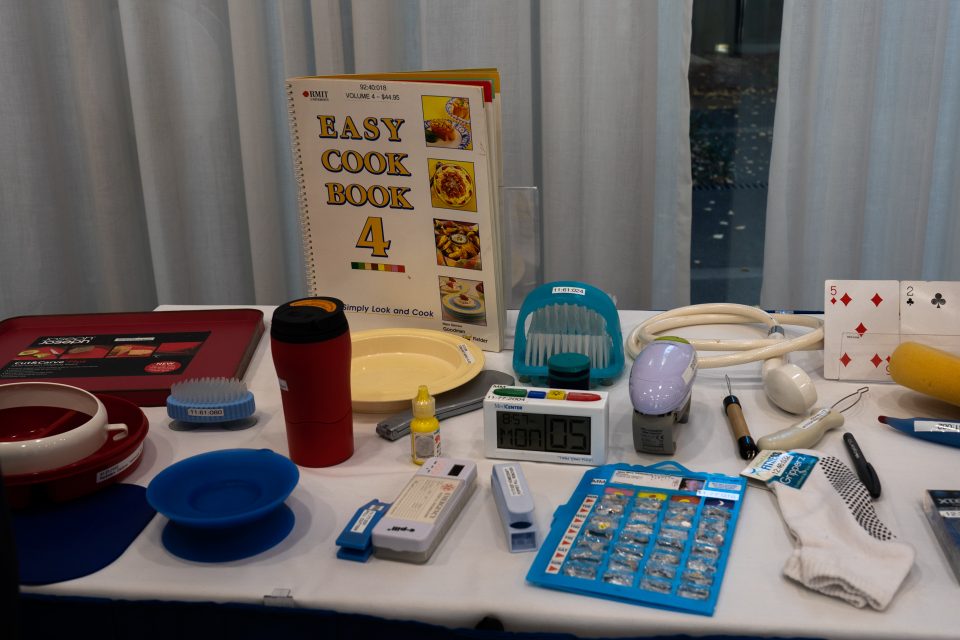 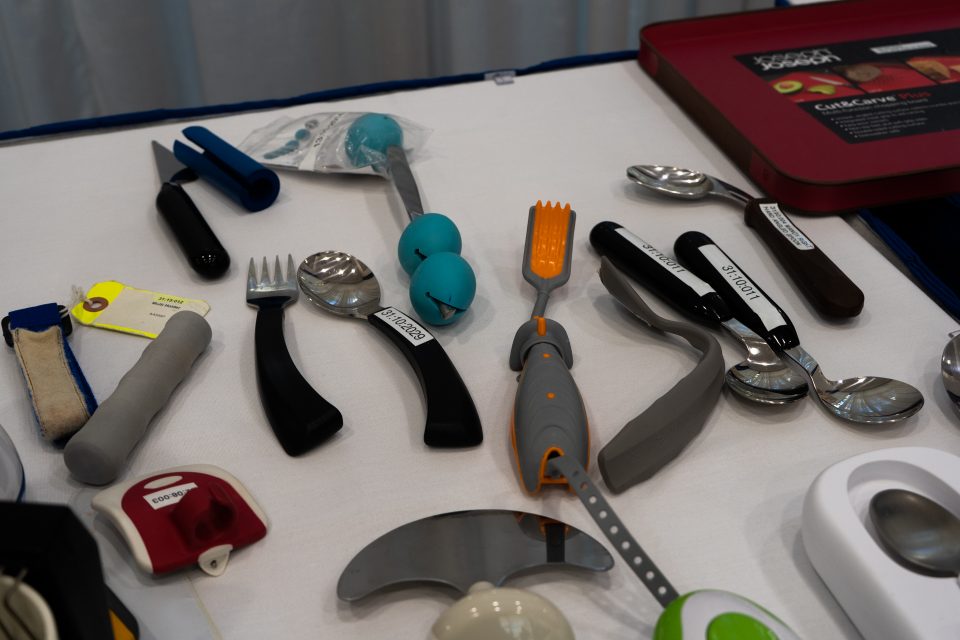 ATA CEO Robyn Chapman said seniors tend to make do because they are not sure there are products out there to assist them.

“Assistive technologies are vital to seniors and people with a disability who want to get through their daily lives,” she said.

The ATA is a not-for-profit, community-based organisation that provides advice and information to people who need to access assistive technology.

Ms Chapman said the organisation would like to have a permanent place in Canberra to match people with the item that best meets their need instead of travelling down from Sydney for events all the time.

“If people are going to have products that meet their needs, not approximate their needs, they need to have access to impartial advice and information,” Ms Chapman said.

“Otherwise, they are likely to have a product they end up storing in the backyard. No shop is going to tell you that what meets a person’s needs is at a different shop.” 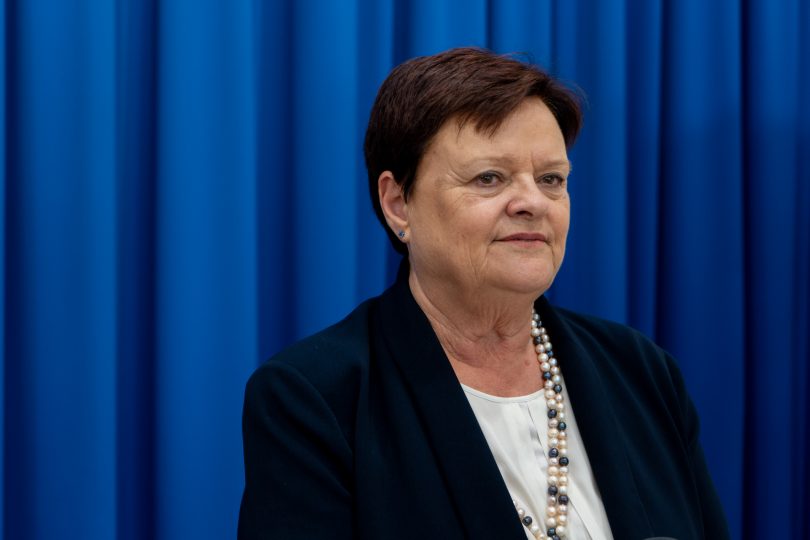 Assistive Technologies Australia CEO Robyn Chapman has called for a permanent location for the organisation in Canberra. Photo: Dominic Giannini.

Shadow Minister for Seniors Nicole Lawder said the advice given to seniors and people with a disability was invaluable and could be life-changing.

“Many seniors acquire small disabilities or difficulties with their everyday life, and you don’t know what you don’t know,” Ms Lawder said at the pop-up event she hosted at the Legislative Assembly in April.

“I thought that by providing a pop-up it would give people an opportunity to see what is available to make their lives easier.”

For more information about ATA and how to access information or advice, visit www.at-aust.org.

(Note that while ATA does have a display shop in Sydney, it does not sell products but rather provides information about assistive technology.) 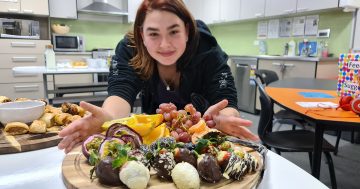 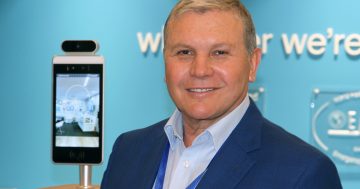