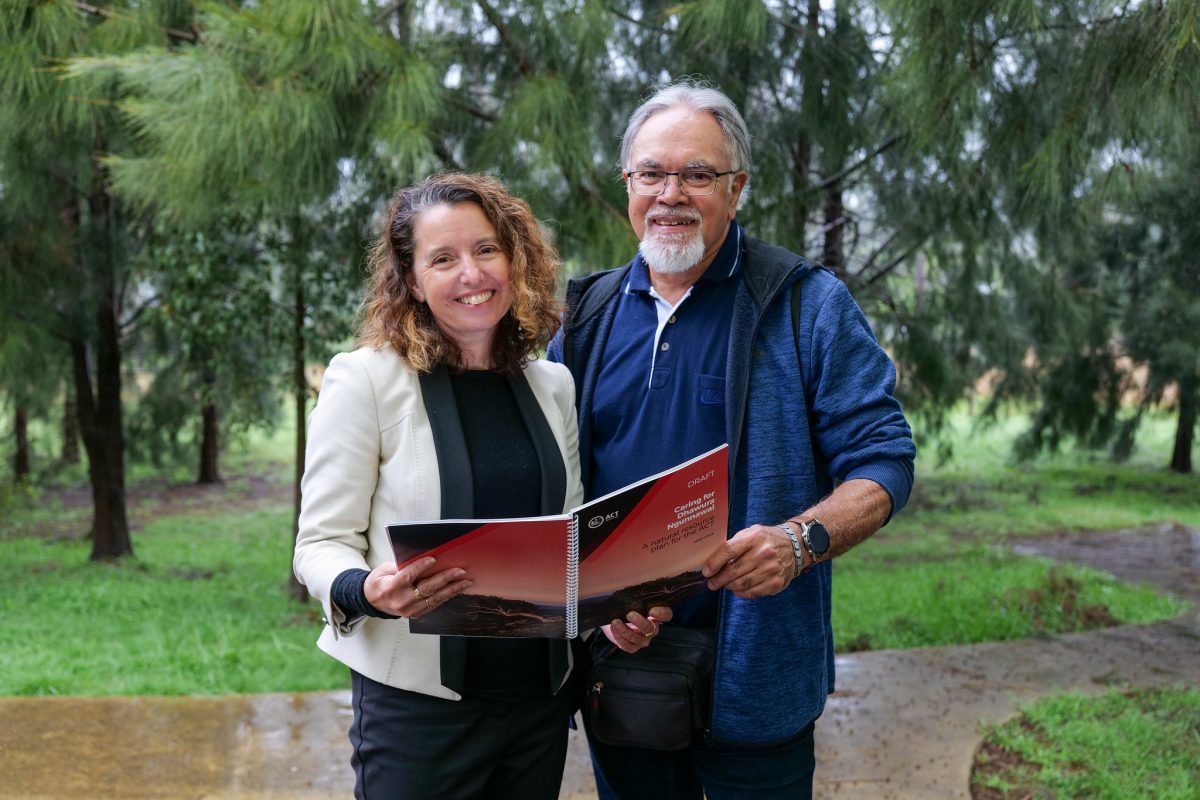 The ACT’s draft two-decade plan for managing Canberra’s natural resources will include renaming places, plants and animals in the Ngunnawal language to better promote it.

It’s part of a broader push from the Territory government to incorporate learnings from traditional custodians into its environmental management practices.

Those moves have been welcomed by traditional owner Wally Bell.

“We’ve been occupying this region for at least 25,000 years and our land management practices for that period of time haven’t fallen by the wayside,” he said.

Mr Bell said heritage listing and legislative protection of sacred and cultural sites in the ACT hadn’t always led to favourable outcomes with artefacts and scarred trees removed from country.

“My faith in [the Heritage Act] is waning at the moment.”

But he said the current ministers were beginning to listen to the traditional owners of the region, and he held hope for the future. 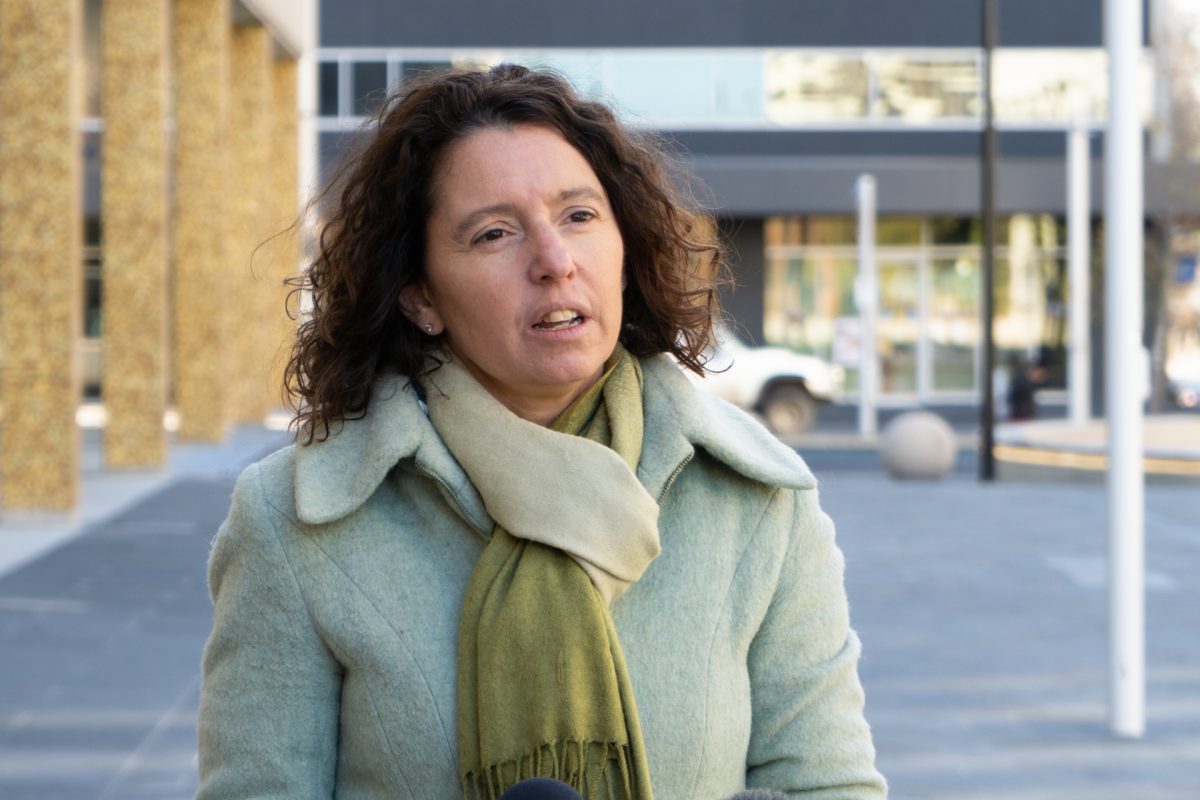 Minister for the Environment Rebecca Vassarotti says the plan is aspirational and outlines the government’s vision for the next two decades. Photo: Region.

Environment Minister Rebecca Vassarotti said the government had been working with traditional knowledge holders for many years.

“Now, we are really working towards how we integrate Ngunnawal knowledge into the work we are doing on an ongoing basis,” she said.

“What we want to do is bring it into everyday practice whether it be looking after our waters and our landscapes or how we deal with soil erosion and regeneration. We know we have so much to learn.”

Ms Vassarotti acknowledged prioritising First Nations knowledge could come across as a box-ticking exercise or a “nice thing to do to feel good” but said this was not the case.

“We are really trying to be reflective and authentic in our engagement,” she said.

The Environment Minister said the knowledge held by local Indigenous people was needed to mitigate the challenges of a changing climate.

She gave cool burning as an example.

Mr Bell said this practice had been in use for thousands of years, and had become second nature.

“We know how different plants react to the burning method. We know that plants which aren’t supposed to be there will be eradicated by the cool burn method,” he said.

“That’s because it promotes the regrowth of native plants.”

But it’s not only the environment that could end up healthier thanks to the knowledge of Canberra’s traditional owners.

“We’ve learned from First Nations people that if we care for country, we care for ourselves,” Ms Vassarotti said.

“People who get involved with things such as environmental volunteerism are seeing great benefits for their health and wellbeing, and that’s something Ngunnawal people have been telling us for a really long time.”

Ms Vassarotti said the community would be consulted as part of efforts to rename areas, including nature reserves, in traditional Ngunnawal language.

The plan proposes the development of a Cultural Heritage Plan and a traditional river health project.

The draft plan, Caring for Dhawura Ngunnawal: A Natural Resource Plan for the ACT 2022-2042, is available for consultation online until 17 November.