Times have changed, and so has the city 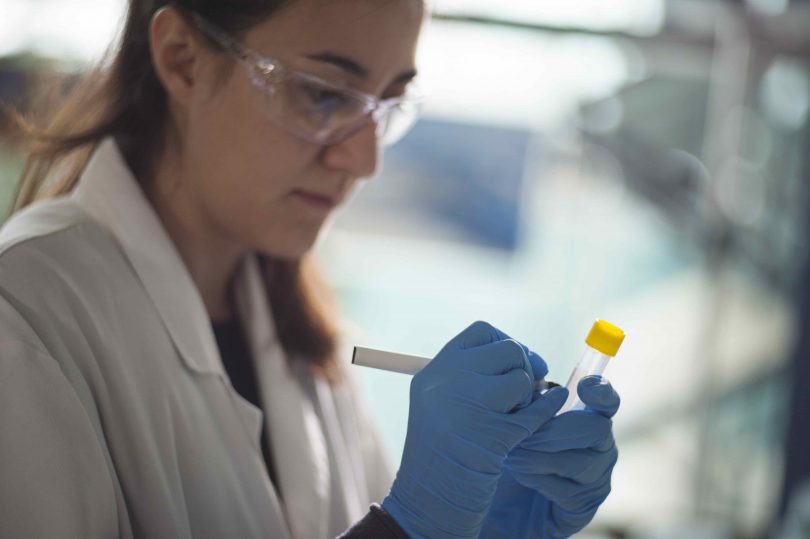 Science research is one of Canberra’s many diverse and thriving sectors. Photos: Supplied by Canberra Convention Bureau.

Canberra has a bit of a reputation nationally as just being full of politicians and public servants. In the national media, Canberra is a byword for the house on the hill. If you didn’t live here, you could be forgiven for thinking that’s all there was to us.

But that’s an old world view of Canberra. We are more than that, and over the last 20 years, the city has transformed. It’s no longer a one-employer town. Now, only 30% of us work in public administration. Through demographic change and efforts by the ACT Government, the business community and the university sector, this city is now a whole lot more diverse.

Our city has many silent achievers in the business, government and university sectors. These are the people bringing in new ideas, new jobs and new people. The cross-collaboration thriving in Canberra is what will drive Australia’s future development and prosperity. We attract some of the best minds from around the world in the sectors of the future including cyber-security, information technology, health and medicine, space research, agriculture and food. 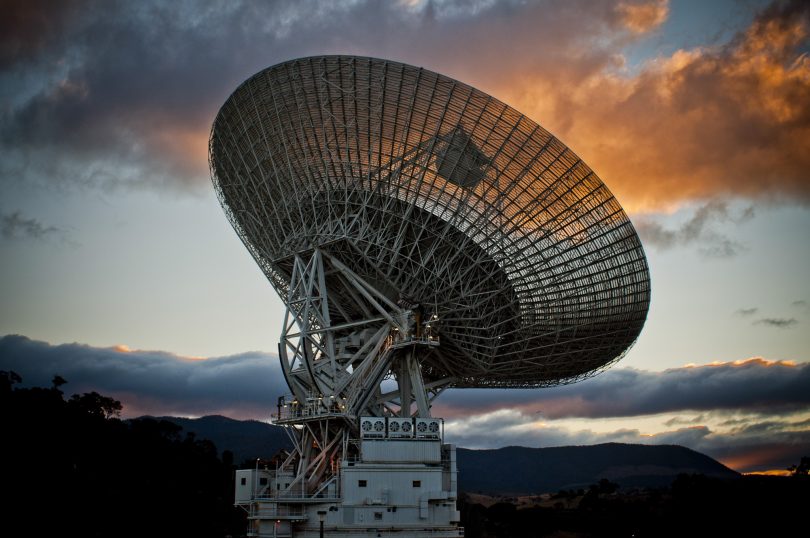 Canberra’s space and satellite sciences sector is one of our silent achievers and great success stories.

Canberra now also has a very strong reputation as a university town. Higher education and research institutions support 16,000 FTE positions in the city. The Australian National University is ranked Australia’s top university and in the top 20 in the world (according to 2018, QS World University Rankings). The country’s largest patent holder, the CSIRO, is here. We are a strong destination for international students, and have the highest participation rates in higher education in the country.

At the Canberra Convention Bureau, we are working with this incredible combination of research and business expertise right here in our city. Several years ago, we formed the Research and Learning Institutes Group (RALIG) to encourage strong relationships between the 19 institutions and conferences, helping to bring to light our city’s silent achievers and connect them and their research to a wide and interested audience.

We have welcomed international and national researchers from a broad range of disciplines at conferences in Canberra, from biodiversity to cyber-security. This city has also hosted important discussions and forums across diverse issues including education research and the wellbeing of our First Nations peoples, children and families. In the future, we will be hosting specialists in aircraft engines, space research and cytogenetic science. 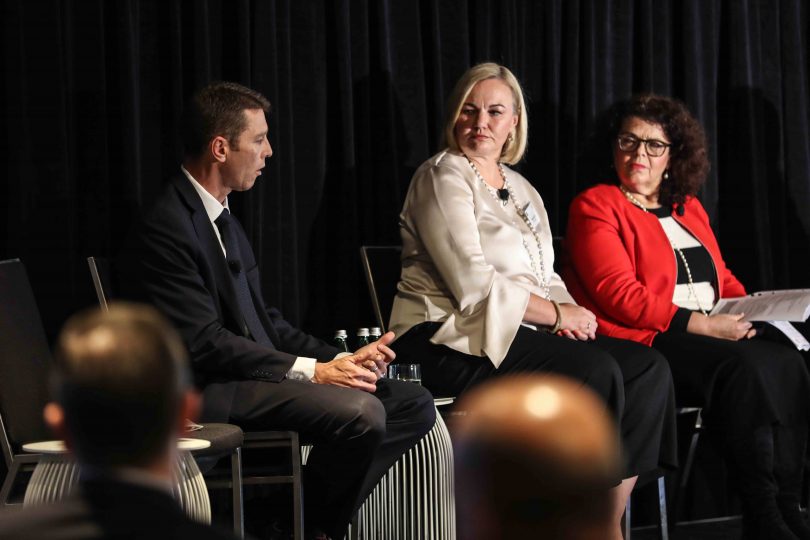 All these conferences have immediate tangible benefits to the city, but their true legacy goes much further than that. It’s too easy to focus on the number of room nights that this can translate into; last financial year, Bureau conferences brought in 65,299 room nights and the Bureau secured $45.7 million in sales. This is not to say that those numbers are not important – those room nights directly translate into jobs for Canberrans, and diverse jobs too, not just public service jobs.

But we are working on creating lasting legacies that build on Canberra’s strengths, making the most of what we have. By bringing together the many groups from diverse fields, we encourage real world partnerships and networks that change the future. With the sharing of information and real world connections, we can help direct the future social and economic development of our city and our country.

How has your Canberra changed in the last 20 years?