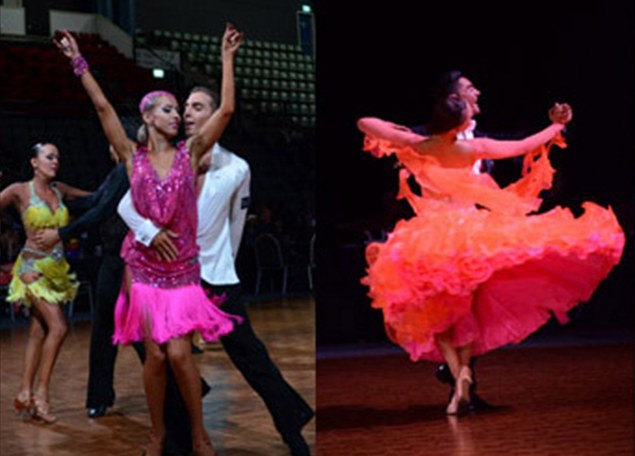 This weekend you can watch the country’s best hoofers strut their stuff, have a chuckle listening to some of the finest comic talents to tour the land or show off your knowledge of all things Dr Who.

It used to be called ballroom dancing. Whatever name you care for, there will be glamour, flair, grace and athleticism aplenty at the AIS Arena this weekend, with a good measure of physical strength, agility, coordination, stamina, discipline, teamwork and musicality. And plenty of glitter, no doubt. DanceSport encompasses the three main styles of Ballroom, Latin American and New Vogue and is now recognised by the International Olympic Committee as a sport and is expected to eventually be included in the Olympic program. The winners at this and other major events will be invited to represent Australia at world championships. 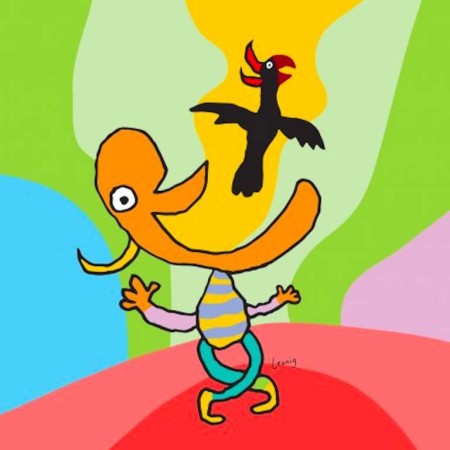 A rotating cast of the finest local and international comedy talents will gather for your pleasure at Canberra Theatre this weekend. For nearly 20 years the Melbourne International Comedy Festival Roadshow has taken the best of its roster of acts to towns and cities of Australia, calling in at more than 80 regional destinations from Mildura to Mackay, Devonport to Dubbo. Canberra audiences will be treated to MC Dave Callan, Gillian Cosgriff, Josh Earl, Rhys Nicholson and Wil Sylvince. 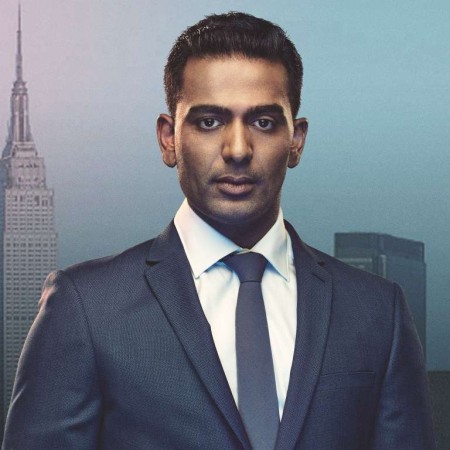 When Friday/Saturday/Sunday 8pm |Where The Playhouse, London Circuit, Canberra

Set in contemporary New York, corporate lawyer Amir Kapoor (Sachin Joab) is happy, in love and about to land the biggest promotion of his life. But beneath all the trappings, success has come at a price. When Amir and his artist wife, Emily, host a dinner party at their Upper East Side apartment, what starts out as a friendly conversation soon escalates into something far more damaging. Tickets cost $40. 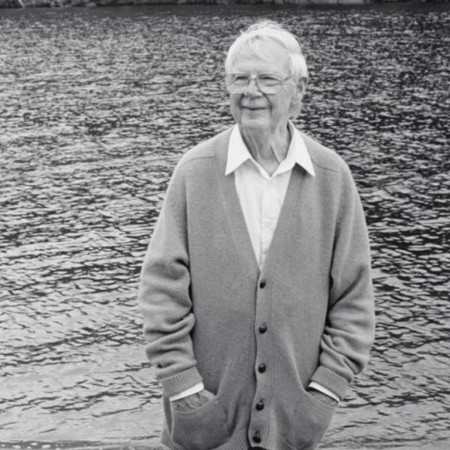 Arthur Boyd, the internationally acclaimed Australian painter, reflects on his life’s work and the influences that helped create it in this 1994 film directed by Don Bennetts. Free entry. 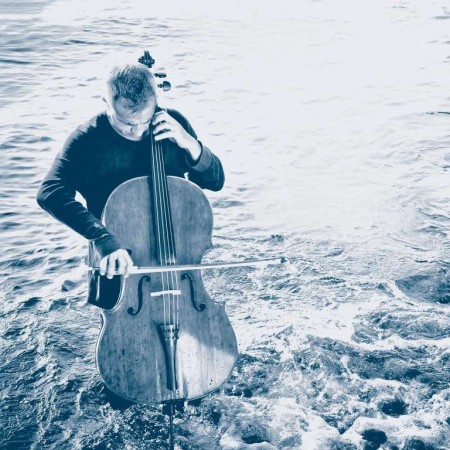 The LA Times have described maverick cellist Giovanni Sollima as a musician of “breathtaking imagination and startling virtuosity.” This weekend he joins the Australian Chamber Orchestra to celebrate five centuries of Italian music. Tickets cost $56-$99 for adults and $41-$86 concession. 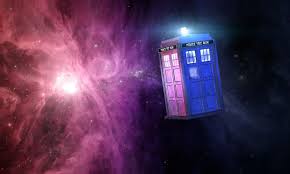 Calling all Doctor Who aficionados. Grab some friends, dress up in your finest Doctor Who gear and head to the library for an afternoon of trivia. Book a whole table (maximum eight per table) or book individual tickets and be allocated to a table on the day. Bring your own refreshments, just no alcohol. But act quickly. Bookings are essential and places are limited. Contact the library if you wish to amend or cancel your booking as this will enable others to participate in the program. And aim to arrive 10 minutes early to allow time to check in and a smooth running of the quiz. 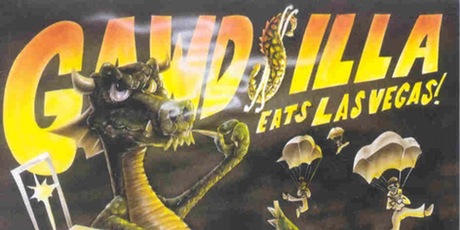 The Canberra City Band, established in 1925, and the Strange Weather Gospel Choir will play the music of John Williams, Bernstein and Gershwin, and treat the audience to a Canberra premier of Eric Whitacre’s comic showstopper.