SBS are reporting that Canberra’s A-League push is back on again after another mining billionaire has decided soccer is not the game for him and Newcastle lost its funding.

Though unimpressed by the manner in which the ruling body has treated the consortium which has spent three years piecing together a proposal, Slavich said that Canberra could conceivably still make up a 10th team in 2012-2013 if FFA is unable to force mining magnate Nathan Tinkler to honour a participation agreement not scheduled to expire until 2020 or alternatively find a new backer for the club.

TransACT boss Slavich, whose consortium had sought to fill the void left by Gold Coast United before FFA opted to fund a western Sydney franchise, said: “After the decision was made by FFA to award a licence to western Sydney I was about to hand back the thousands of financial pledges for foundation memberships we have received from the ACT public and walk away.

“This has come out of the blue a bit and in the light of that I would still say that the door is still open to discuss possible participation next season for a team from the capital, though we feel we have not been treated well at by FFA.

“We feel we have excellent credentials and feel let down that FFA has opted for western Sydney which looks very much to me like it’s going to be partially funded by government money anyway with its $8 million grant to develop the game in that region. They have snubbed us repeatedly.”

Slavich said he would need a raft of assurances from FFA over the long-term viability of the A-League for his interest to be fully ignited again, adding: “It looks a little like the A-League is becoming a revolving door and that’s a major concern. You’ve had North Queensland Fury, Gold Coast United come and go and now the situation with the Jets. 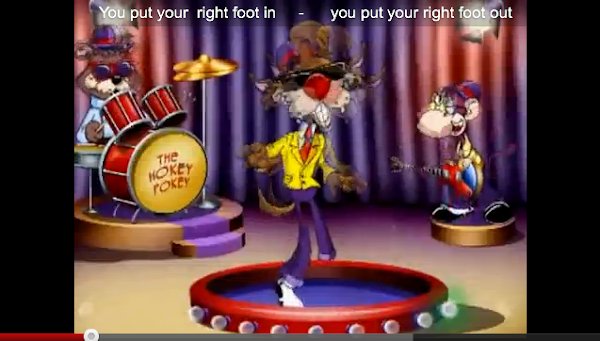 You don’t have to think too hard about how bad an investment this is. If a couple of Billionaires can’t keep tipping cash into their teams each year, what makes anyone think a Canberra team can be cashflow positive and not a drain on tax payers.

Be as negative as you want. For myself, I am willing to pay for membership and season tickets. I will pay even more to support the club based on a community participation model. Some of the most successful clubs in the world are “owned” by the local community rather than by a millionaire. I can’t guarantee the success of the A League or a Canberra team, but I won’t be negative, I’ll give it a go to see if we can make it work.

You don’t have to think too hard about how bad an investment this is. If a couple of Billionaires can’t keep tipping cash into their teams each year, what makes anyone think a Canberra team can be cashflow positive and not a drain on tax payers.

I was probably one of the first in the queue to make my pledge but Ive grown dilillusioned with FFS, I want no part of it since the Westyern Syydney shambles and the hypocrisy they have displayed. I’ll take my money back NOW Ivan, Thanks very much mate.

If the FFA think giving Canberra a team based in Western Sydney is going to satisfy me then good luck to them. I was looking forward to supporting a Canberra team but certainly won’t be attending any matches of a Western Sydney team.

Given the administrative circus behind the A League and the collapse of Canberra’s former top tier mens soccer franchise I can’t understand the dogged tenacity shown by Slavich and his consortium. Seems like they’re on a hiding to nothing.

Refund the cash, or better yet give those who pledged the option to reinvest their money into domestic comps or the already competitive Canberra United W League team.

I support an A-League team in Canberra, but clearly its time for Slavich to return the money. I’d suggest if the FFA wants a team in Canberra there is enough money from the ACT gov and the FFA should cough up the rest (like they did for Western Sydney).

Why would you want to get involved with these buffons? Just hand back peoples money

Cary Elliot Johnson - 2 hours ago
Get out. And i was feeling positive about asking Mr Gentleman about getting a Batcave Interchange developed in Lanyon. Booooo... View
Gloria Altinger - 2 hours ago
Could have bought all Canberrans an a electric car for what they spent on the tram...... View
Ric Hingee - 3 hours ago
So why wasn't the tram also canned? View
ACT Election 11

Jason Preston - 3 hours ago
Buying your vote with your kids View
Jesse Mahoney - 6 hours ago
Y'all are arguing with someone who likes Pauline Hanson. I wouldn't waste your energy View
John Hartley - 6 hours ago
Labour drunk on money till there is none left then tax go up there a joke and have and will be for a long time View
Lifestyle 8