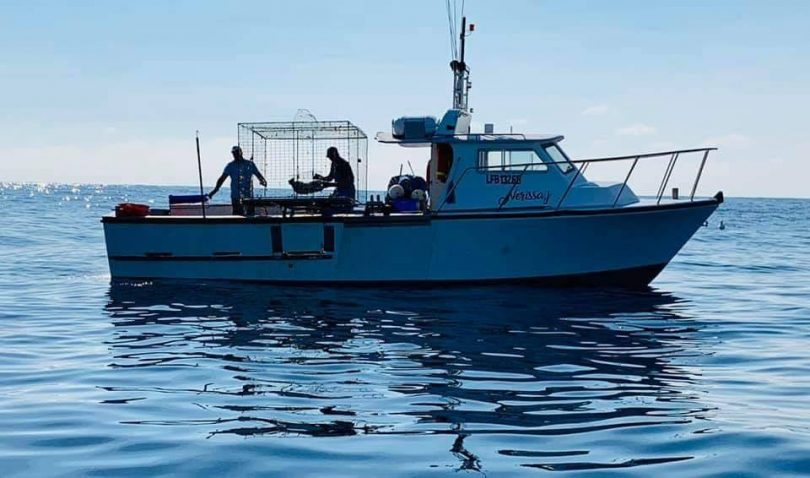 Jason Moyce, aka ‘Trapman’, came to the area 10 years ago after searching for “a quiet fishing town” away from Sydney. Photos: Supplied.

Jason Moyce, who operates one of about five boats out of Bermagui, is a second-generation commercial fisherman in a world where not that many Australians can honestly write “fisherman” in the occupation box on any form.

Jason’s fishing career is a little different from his dad’s in Botany Bay. Jason lives part of his career online, going by the moniker Trapman Bermagui on social media. He says he created his popular Facebook page (with just shy of 64,000 followers, as of publication), in part, to form a bridge between professional and recreational fishers.

“There was so much fighting between pros and recs on social media, I made the page partly to show that commercial guys like myself have to follow rules and regulations, we have quotas, it’s not all rape and pillage.”

As well as having a serious message, Jason is clearly having fun with his followers, showing off larger-than-life marine animals. 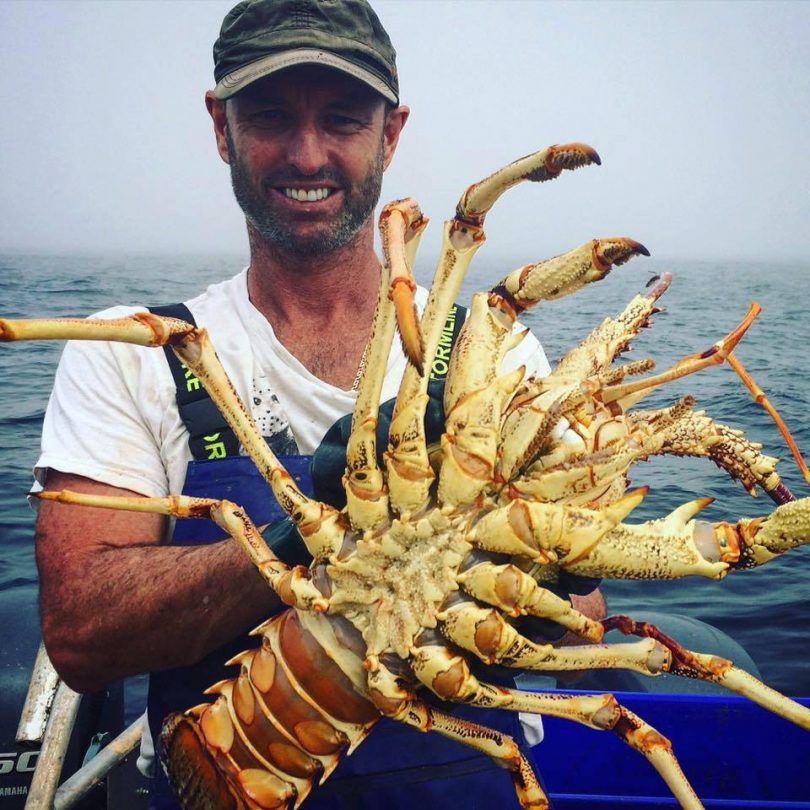 Jason Moyce traps lobsters over the summer period and is seen here with the catch of the day.

“Once I was out fishing in a strong offshore wind and there was a big flock of mutton birds out in front of me when all of a sudden I saw this miniature tornado come up and suck all the birds up – the whole tube of wind went brown as the birds were sucked into it.”

Jason reckons no mutton bird was harmed in the wind event, “they just landed and shook it off like nothing had happened”, he says with a laugh.

His most nervewracking moments on the water have included being close to fighting male humpback whales “groaning and clashing against each other” and being so close to a sudden water spout he could hear the whistling noise of flying water.

His catch changes seasonally but he catches a lot of sharks, does a bit of rod and reel and, of course, trapping (as his name suggests), especially lobsters from November to January, and octopus in winter. 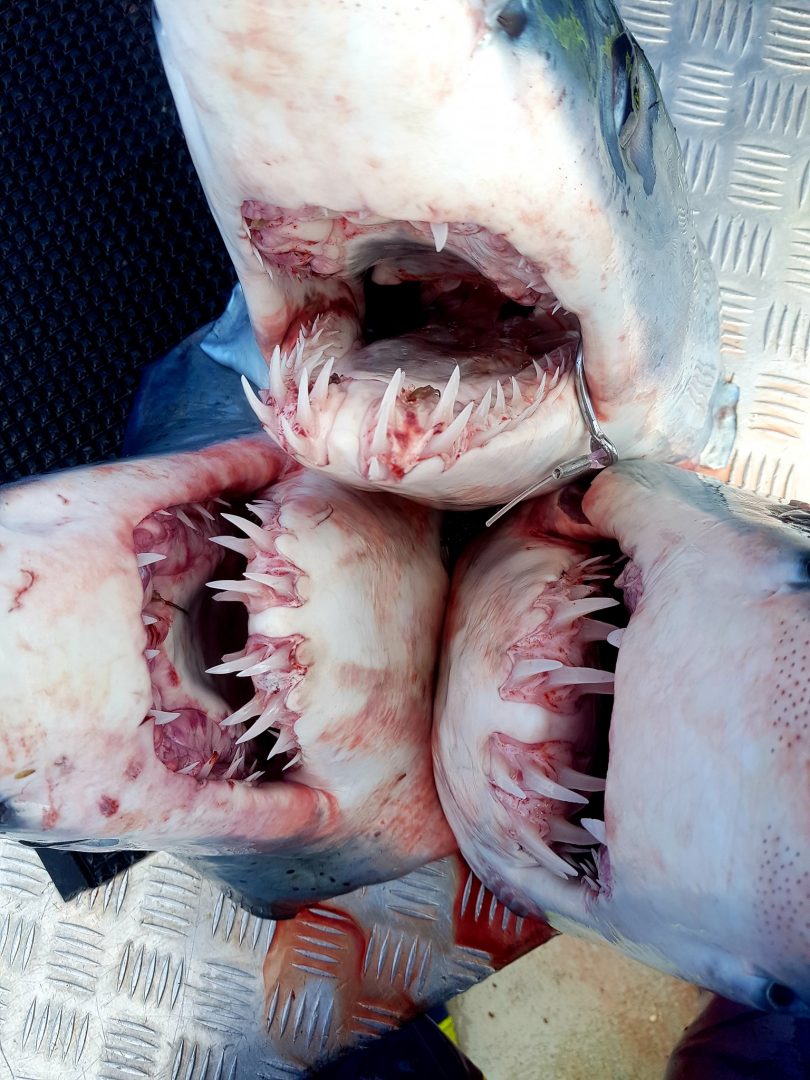 “I think commercial fishing as it stands now is sustainable,” Jason says thoughtfully. “Twenty years ago, there were 16 trawlers out of Bermagui and now there’s five here, a few in Eden and I think I’m the only trapper. The industry is not very expandable, there are no more licences available.”

A huge fan of his local community, Jason came to the area 10 years ago after searching for “a quiet fishing town” away from Sydney.

“Coming from Sydney, this place is just pristine, there’s such a low population. My wife at the time and I wanted to get away from the Sydney traffic and when we got to Bermi, we thought this is beautiful, this is us.”

Jason especially likes being part of the Bermagui Fisherman’s Co-Op.

“We go out with 800 kg of ice,” he explains, “and when we come in with the catch, the Co-Op is 20 metres from the boat, it’s undercover and we can get the fish cleaned up and chilled right away. It’s so quick and easy. And the Co-Op deals with the sales, it really is priceless.” 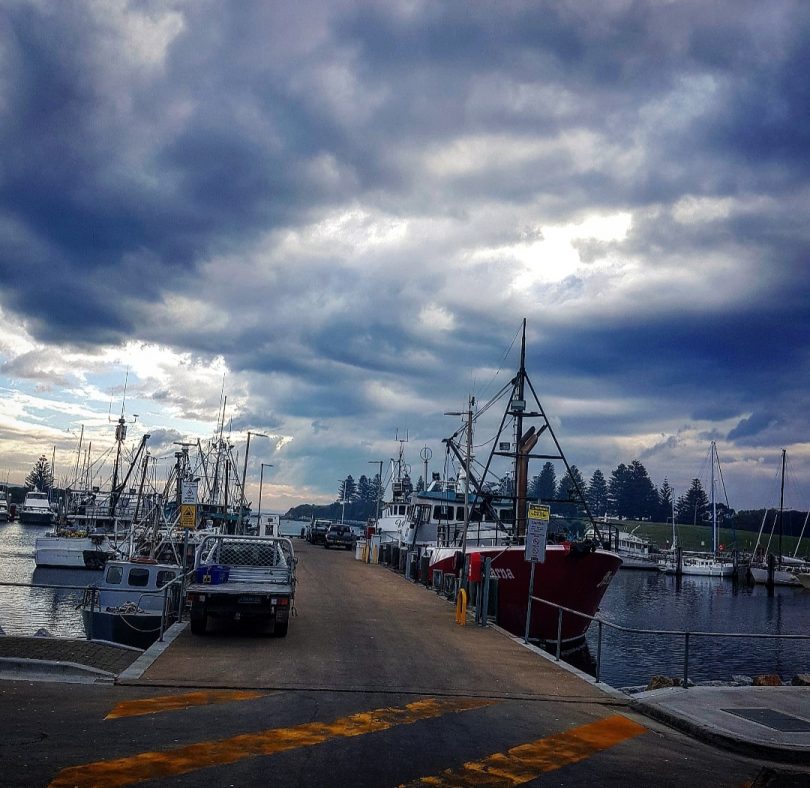 The Bermagui Wharf at its busiest, during tuna season.

Jason’s catch is distributed by the Co-Op and usually goes to restaurants and seafood suppliers between Eden and Narooma, with any excess, trucked to Canberra.

While commercial fishing boats might be a rare sight, Jason is determined to keep doing the job he loves.

“I still learn things every day,” he says “I don’t know what I’d do if I couldn’t fish – it’d be a bit heartbreaking.”

Next time you tuck into some fresh Far South Coast fish, think of Bermagui’s Trapman, riding the waves home with the dolphins and the catch of the day after hours spent wrestling eels, sharks and octopus for our eating pleasure. 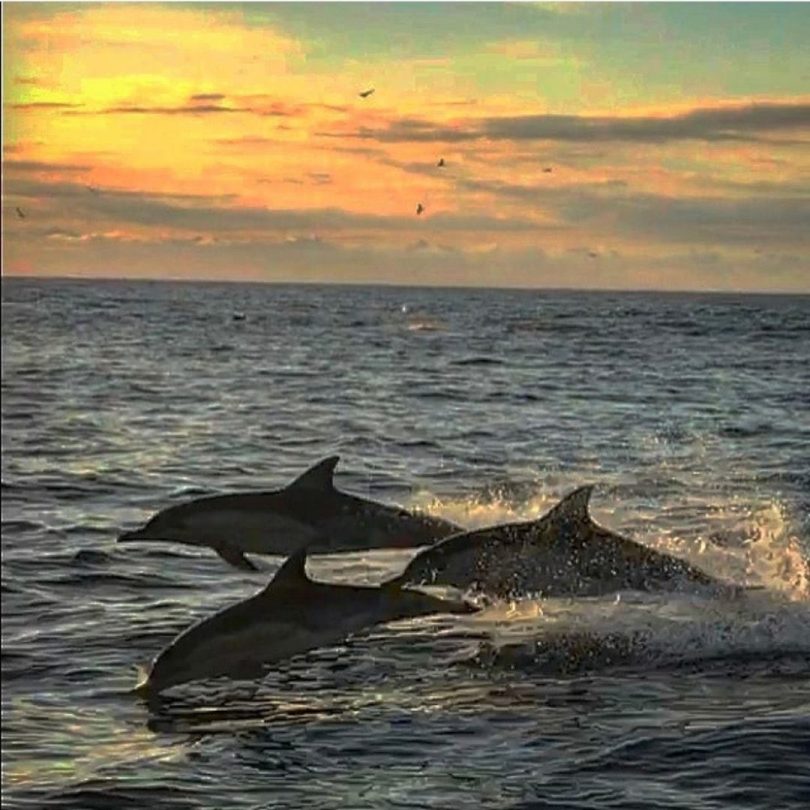 chewy14 - 25 minutes ago
Acton, The IPO was $1.5 a share, so the vast majority of shareholders have still made money as not that many shares have turn... View
Public Sector 55

kenbehrens - 16 hours ago
That makes no sense. Your comparisons are 20-25 years apart. The "new" bus route takes longer because it services a bigger ar... View
bj_ACT - 16 hours ago
Not sure about the adding 10 minutes to the 333 journey by changing to go past College St and UC. The change Only added 1.2km... View
michael quirk - 21 hours ago
Yes,but it is by no means certain that light rail stimulates urban redevelopment more than BRT. Much depends on design of the... View
News 1