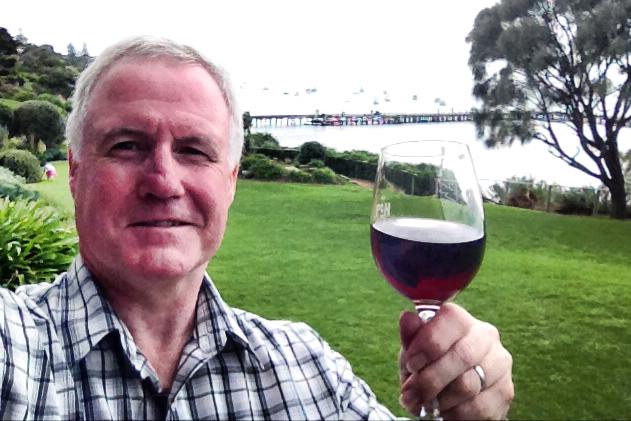 David Rose - 1 hour ago
We should get the band back together, cobber. But let me get some thermal underwear first... View
Dale Brittain - 2 hours ago
As the ex-Marketing Manager for the GMC400/Canberra 400, all I can say is that it will need lobbying to Canberra’s ultra-co... View
Rory McQuinn - 2 hours ago
Darin Mulcaster Darin, it would be a very quiet race.... View
News 29

Gary J Potts - 2 hours ago
Margaret Lay It was Gowrie Private Hotel, and was one of places for newly arrived APS staff. View
Gabriel Spacca - 3 hours ago
Steve Herczeg 6 months. But that’s because a) I was a glutton for punishment, and b) I’m antisocial and didn’t want to... View
Ashlee Betteridge - 3 hours ago
Oh so they are turning it into a quarantine facility? Which could then be reconverted back to privately operated student acco... View
News 9

chewy14 - 3 hours ago
Kenbehrens, Barr's statements and documented roadmap are fundamentally at odds with the National Plan. The Vaccination target... View
whatwik - 4 hours ago
And you are not the only one - the Riotact's poll is currently giving him 70% support. View
Oscar Mike - 5 hours ago
I just don’t trust Pfizer this is due to their decades long history of fraud and corruption and the fines to show it. View
News 18

Bethany Roberts - 3 hours ago
Selina Frances 😁 this is why you don’t plant tomatoes until after Melbourne Cup View
Sarah Young - 4 hours ago
It’s bloody awful, no picnics I this weather!! View
Community 10

TimboinOz - 5 hours ago
I don't need a cookbook to roast meat. You need a VERY HOT oven or 60CM Weber Charcoal BBQ and a meat thermometer, And then c... View
Opinion 57

HiddenDragon - 5 hours ago
Yes, this is inconvenient news for an ALP which has painted itself into a fiscal corner by selling out on negative gearing, c... View
show more show less
*Results are based on activity within last 7 days

@The_RiotACT @The_RiotACT
Was the ACT Government right to extend the lockdown? Is this the only way to keep Canberra safe, or is the community and business impact on us all just too hard? Have your say in this week's poll https://t.co/3TGwjQ2HEx (3 hours ago)

@The_RiotACT @The_RiotACT
There are plenty of glossy cookbooks full of gourmet feasts and gorgeous photos. But what are the tattered, stained and totally dependable, trustworthy #books on your #kitchen shelf? https://t.co/Fax9I0zG8P (4 hours ago)

@The_RiotACT @The_RiotACT
This beautiful four-bedroom family home is positioned in a prized and idyllic location directly opposite a park where you can watch the kangaroos graze and the kids play. And now, it's in full and spectacular bloom https://t.co/6bLJnoEiT1 (5 hours ago)