Working together, enriching lives
14 May 2019 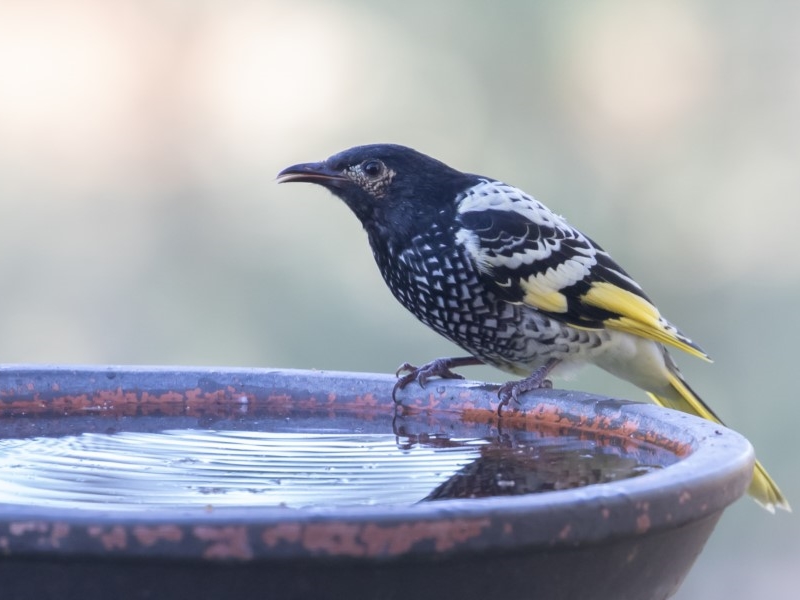 Pretty Regent Honeyeaters are among several species which are now classified as critically endangered in the ACT. Photo: Nature Map.

A small yellow-and-black-striped frog, two birds known for their beautiful colouring and two species of rare orchids only found in the ACT have been listed as ‘critically endangered’ on the ACT Threatened Native Species List.

Northern Corroboree Frogs, Swift Parrots, Regent Honeyeaters, Canberra Spider Orchids and Brindabella Midge Orchids have all had their status upgraded on the ACT list to align with national listings and give them greater protection.

ACT Environment Minister Mick Gentleman said he has changed the status of these species to reflect their status in the Commonwealth’s Environment Protection and Biodiversity Conservation Act.

“This will lead to stronger national collaboration for protection of biodiversity,” Mr Gentleman said. “We will continue to work with other jurisdictions on monitoring, research and action for recovery of threatened species.”

The distinctively striped Northern Corroboree Frog is only found in the Brindabella Ranges in the ACT and in the Bogong Mountains and Fiery Ranges in NSW.

There were once abundant numbers of the frogs but over the past 30 years, their numbers have declined to such an extent that they are now on the verge of extinction in the wild. 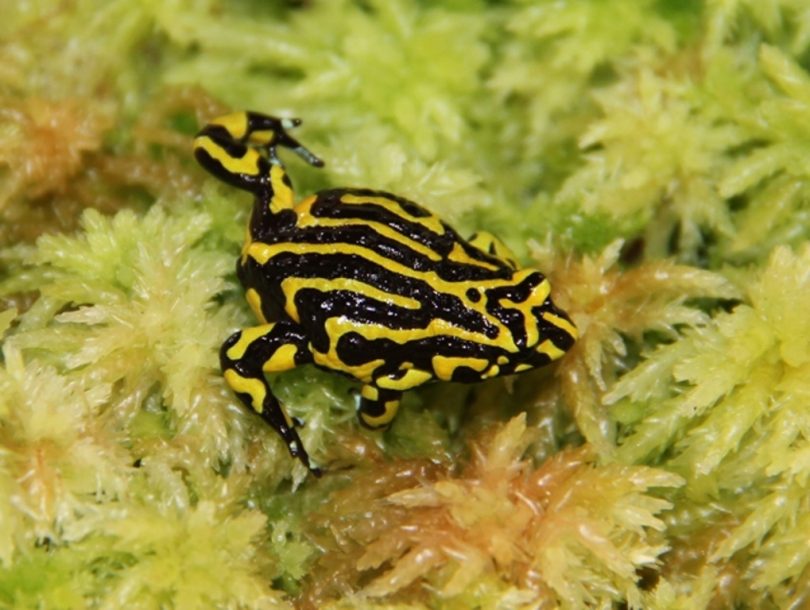 Distinctively-striped Northern Corroboree Frogs are found in the Brindabella Ranges in the ACT. Photo: Supplied.

Mr Gentleman said that initiatives are already in place to maintain the long-term survival of a number of the species which have had their status upgraded, with one of these being the successful Northern Corroboree Frog breeding program at Tidbinbilla.

“The ACT Government’s Woodlands Strategy is helping to restore and maintain the habitat for both the Swift Parrot and the Regent Honeyeater.”

The Regent Honeyeater is known as being one of the most spectacular Australian honeyeaters and is found mainly in a few areas north of the Great Divide in Victoria, and along the western slopes and plains of NSW and the ACT.

In the ACT, the birds appear to have a preference for Yellow Box–Red Gum Grassy Woodland along the lower slopes of Mounts Ainslie and Majura, extending through Mulligans Flat Nature Reserve to the Sutton and Lake George areas.

The Swift Parrot is a small, streamlined, bright grass-green parrot, about 250 mm in length which breeds only in Tasmania but migrates north to mainland Australia over winter.

Small numbers of the birds have been recorded intermittently in the ACT, mainly in Canberra’s inner suburbs, as well as Gungahlin and Hall. 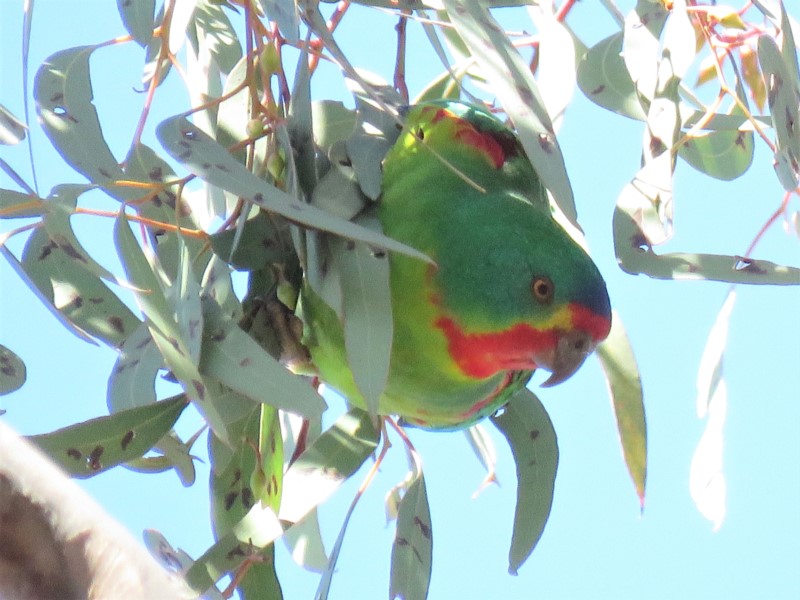 Small numbers of Swift Parrots have been recorded in Canberra’s inner suburbs, as well as Gungahlin and Hall. Photo: Nature Map.

Mr Gentleman said that long-term action plans are also in place to preserve the remaining populations of the Canberra Spider Orchid and the Brindabella Midge Orchid in ACT nature reserves and in the Brindabella Ranges.

The Canberra Spider Orchid rarely grows taller than 9 cm and is a ground orchid which grows as a single plant or in small groups. It is mainly found in small areas of Mount Majura, Mount Ainslie and the Majura Valley. 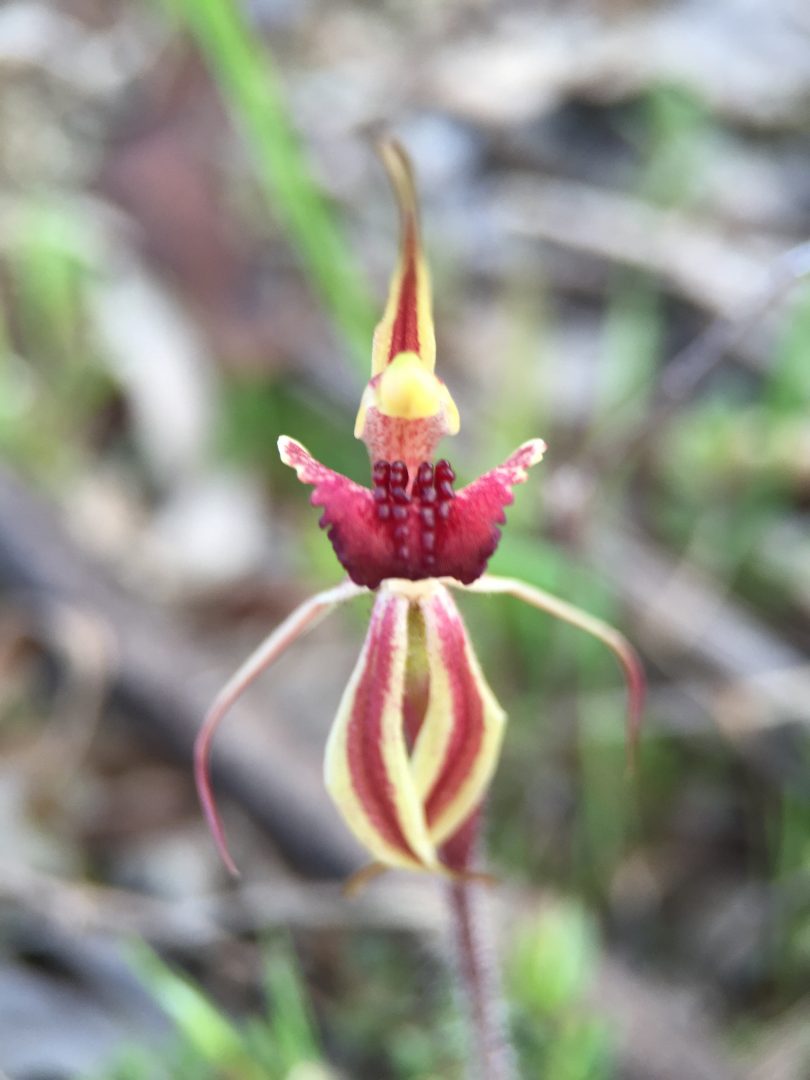 The tiny Brindabella Midge Orchid was first discovered in 1992 and is found only in the ACT – and in only one hectare of the Brindabella Range in Namadgi National Park.

Mr Gentleman said that 17 other nationally threatened species have also been added to the ACT Threatened Native Species List across various categories.

Obliterate habitat and then try to fix it later. Doesn’t work so well.

Build up not out – Save our nature.