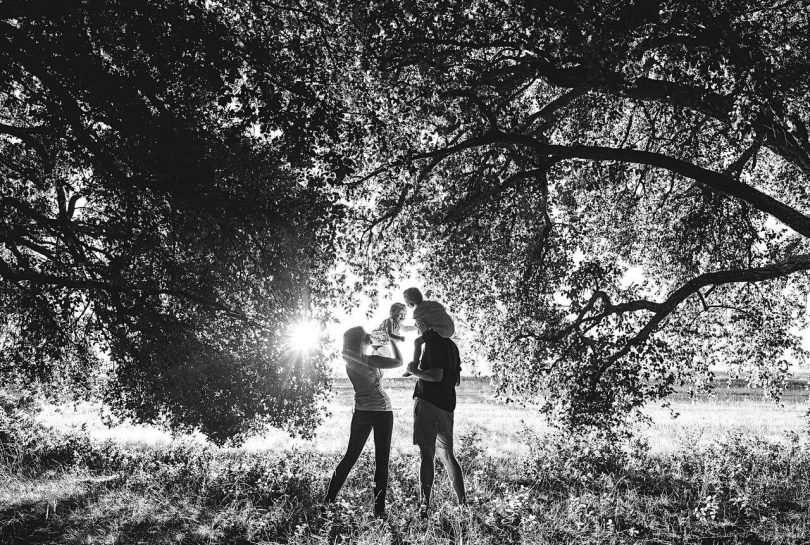 Katie Kolenberg from Canberra photography studio Heartstory has been named 2017 Australian Family Photographer of the Year at the annual awards organised by the Australian Institute of Professional Photography (AIPP).

This is the second time Ms Kolenberg has won the prestigious award as she also took it out in 2015 – and was a finalist in 2016. 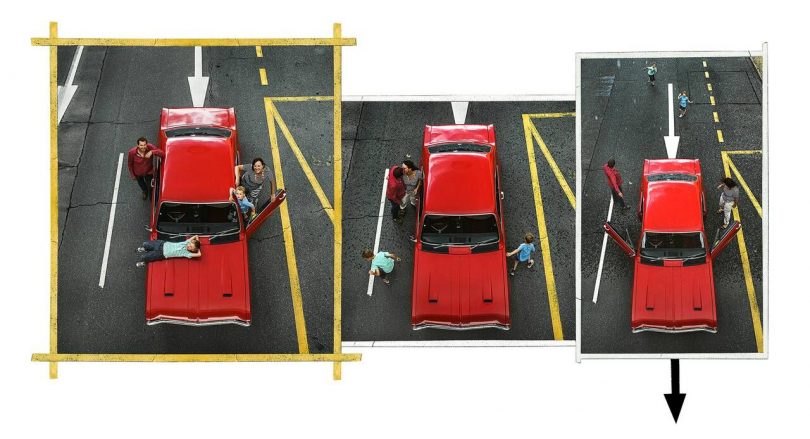 Canberra-based fashion and editorial photographer Alec Morris won the award of 2017 Australian Student Photographer of the Year at the recent award ceremony in Melbourne.

In addition to his fashion photography, Mr Morris has led a number of personal documentary portraiture projects, including most recently a series on education and youth engagement in remote Australian communities. 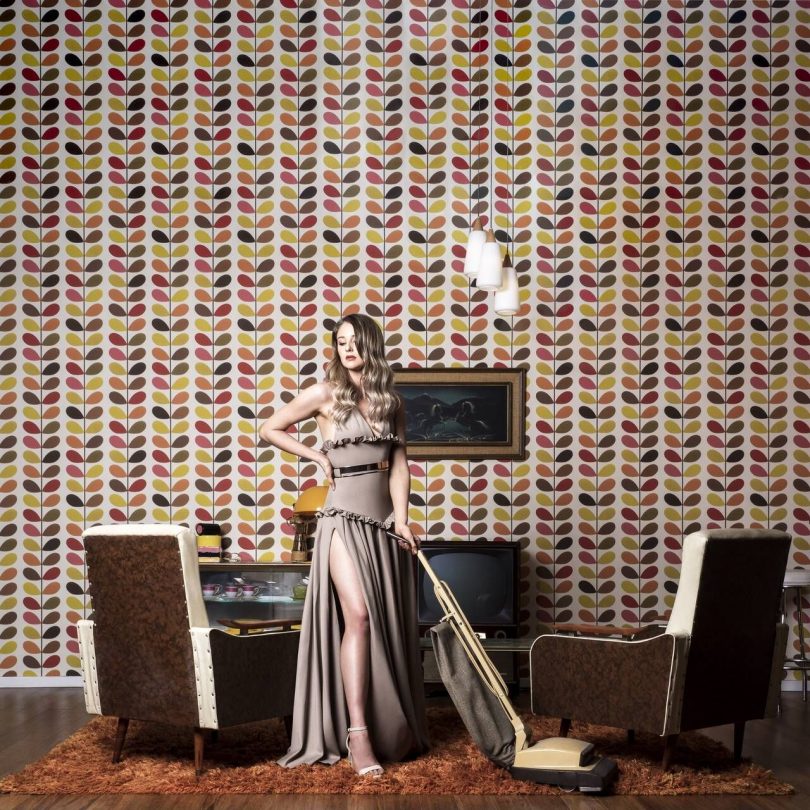 Photo by Australian Student Photographer of the Year, Alec Morris.

More than 400 of Australia’s best professional photographers gathered in Melbourne on Monday, August 28 for the Australian Professional Photography Awards (APPA) presented at a gala dinner at The Plaza Ballroom on Collins Street.

The AAPA competition represents the only professional photography awards in Australia that require physical prints to be submitted for judging.

“APPA is the only awards in the country that celebrates photography in its original form by valuing the photograph, which in its printed finish displays authenticity and permanency,” Mr Natoli said.

“The awards process and the institute continue to deliver the highest professional recognition offered in Australia today and recipients of these awards and honours have become industry ambassadors around the world championing the cause of professional photography.”

The key criteria on which the images are judged include innovation, content, creativity, technical excellence and impact.

More than 500 entrants submitted almost 2,000 images to be judged for APPA.

Dayne Dallinger - 30 minutes ago
Ashleigh Whittaker 1.26 for that, dreaming! View
bj_ACT - 15 hours ago
The ACT Government is releasing less land for housing than at any time since the 1960s. We can’t place all the skyrocketing... View
Community 12

Ruth Sear - 1 hour ago
Why are all these celebrities being allowed into the country when our borders are ‘closed’? View
Sarah Walmsley - 13 hours ago
Neil Roberts for Doris.... Matt Daaaaaaaaammoooooon 😂😘 View
Jo Farrell - 14 hours ago
Tricia Wimpenny did he drop into Quirky Crow ??? View
Property 8

Helen Prior - 1 hour ago
About the roads.Enough traffic. already. View
Opinion 2

Meg Joy - 2 hours ago
Ooj Rin Agree. And of course the only tenants actually eligible for public housing these days all have complex needs. Why sho... View
Ooj Rin - 2 hours ago
The pressure put on the housing sector isn’t for them to suddenly house handfuls of select people, then problem solved.. It... View
Motoring 34

Julie Macklin - 8 hours ago
Linda Stapleton I rode to work in the rain. I had wet weather gear to wear. Well, I did until into my 50s. Then I began to ta... View
Stephen Harris - 11 hours ago
Julian Hayes thenif it increases their costs but not their profits then they will stop doing what they are doing and do it di... View
Lifestyle 4

Shane McMinn - 11 hours ago
Ché Baker will this get a DVD release at some stage?? View
Food & Wine 3

@The_RiotACT @The_RiotACT
The NCA will be planting more climate-resilient trees as part of a major program to boost the tree canopy on national land https://t.co/79PKyJu2Rb (43 minutes ago)