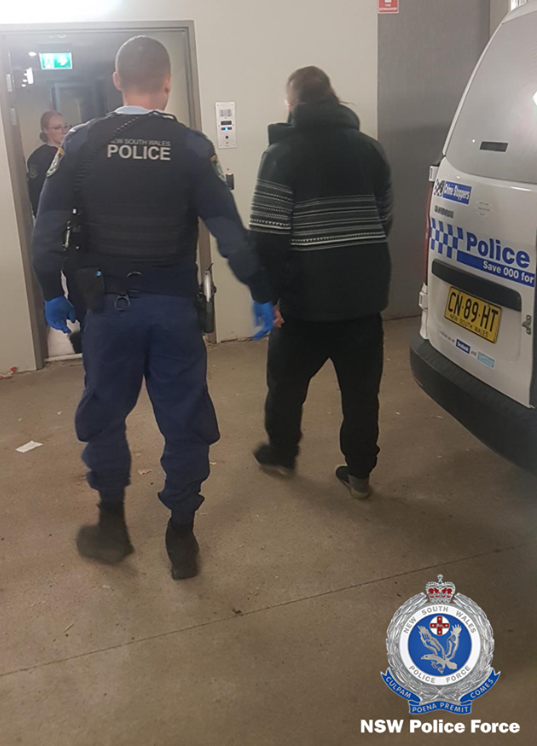 A 60-year-old man and a 30-year-old woman have been arrested after police seized numerous drugs, weapons and fireworks in Queanbeyan yesterday (21 May).

The pair will face drug supply and possession charges after their arrests which were part of an ongoing investigation.

Investigators stopped a white Holden Commodore on Cameron Road in Queanbeyan at about 5:00 pm yesterday. During a search of the vehicle, police seized methylamphetamine and cash.

The driver, a 60-year-old man, and his passenger, a 30-year-old woman, were arrested and taken to Queanbeyan Police Station.

Shortly after, a search warrant was executed at a home in Queanbeyan, where police allegedly located and seized methylamphetamine (ice), cocaine, GHB, cannabis, a rifle and fireworks.

He was refused bail and is due to face Queanbeyan Local Court today (22 May). 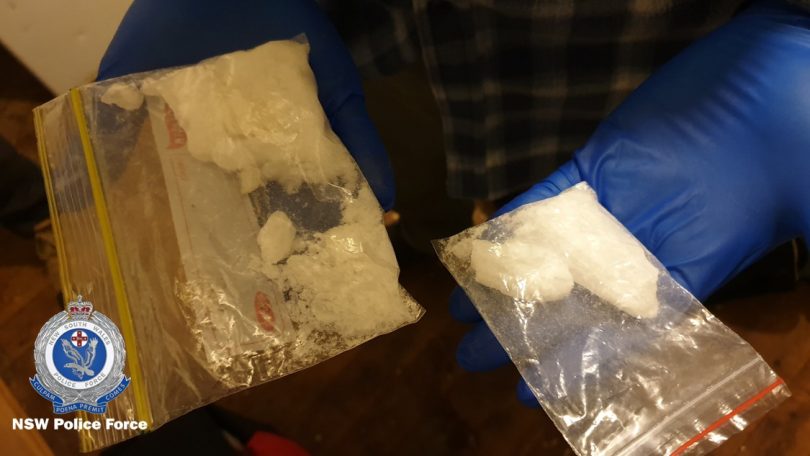 The methylamphetamine seized by police in Queanbeyan yesterday. Photo: Supplied.

The 30-year-old woman was charged with possessing a prohibited drug.

She was granted conditional bail and is due to face Queanbeyan Local Court on 17 July.

In March 2020, investigators from the Southern Region Enforcement Squad established Strike Force Bozos to investigate the supply of prohibited drugs in the Queanbeyan area.