Two climbers remembered by their fellowship of the rope 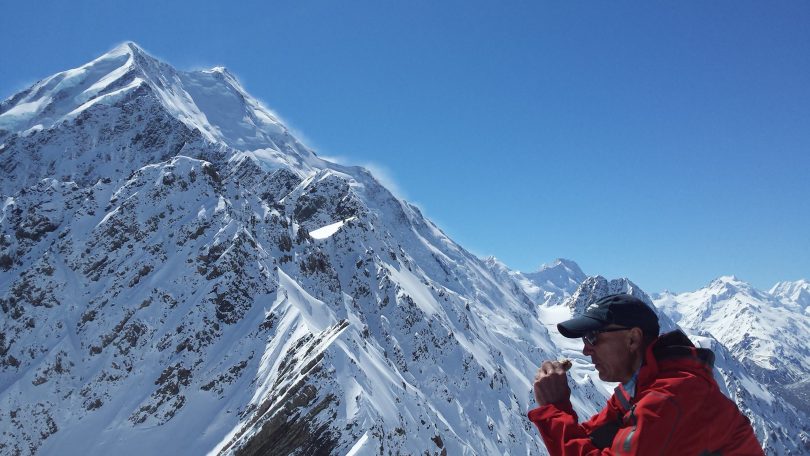 The Canberra mountain climbing community has a saying among its members that they’re joined by the fellowship of the rope.

That fellowship has been left devastated by the deaths of two of its members who fell to their deaths while climbing at the Remarkables mountain range near Queenstown in New Zealand on Wednesday (6 November).

The two climbers, Brett Lentfer, 62, from Canberra, and James Spaile, 44, from Jerrabomberra, have both been described as “very experienced climbers” as their friends, families and the local climbing community mourn their deaths.

Mr Lentfer was a highly regarded leader in the local construction industry and Mr Spaile worked for Snowy Hydro Limited.

President of the Canberra Climbers’ Association Zac Zaharias told Region Media that the local climbing community will share the awful feeling of knowing the fate of their fellow climbers.

“We have an old saying in the climbing community that we are all joined by the fellowship of the rope,” Mr Zaharias said.

“It bonds us all and it is very powerful in the way that we put our trust in each other when climbing.”

Mr Zaharias said the death of their climbing friends will provide a reminder of the hazards of their sport.

“We’ll come together to acknowledge their loss and think about what they have done for the local climbing community.

“Their deaths are devastating for us all but are also a reminder that we operate in scenic but sometimes hazardous environments.”

Mr Zaharias said they will await the outcomes of investigations into how the two men died, although it has been reported that one of the first rescuers on the scene said it appeared the men’s ropes had been cut on a sharp rock.

Both men were roped together at the time of the accident while navigating a route near the summit with a guide, who was unharmed in the fall.

Mr Lentfer had been climbing for more than 10 years with the Canberra Climbers’ Association and had attended many of the group’s regular climbs. Mr Zaharias said Mr Lentfer was “always smiling and engaged with people” while climbing and regularly attended their meetings.

“He was always up early in the morning to check out the conditions, and you couldn’t help but want to be around him,” he said.

“Brett was a true clubman and a fabulous mentor who always passed on his vast knowledge to anyone in the club. He was never competitive and was just one of those guys you liked to be around.

“He and James will be deeply missed by us all.”

Thinking of you Ingrid and family.

Rest In Peace. Condolences to their family and friends.

Thank you so much

Trampers may have found Canberra climber’s remains 42 years on

“It was bedlam”: former police officer recalls the night seven people died in the Woden flood