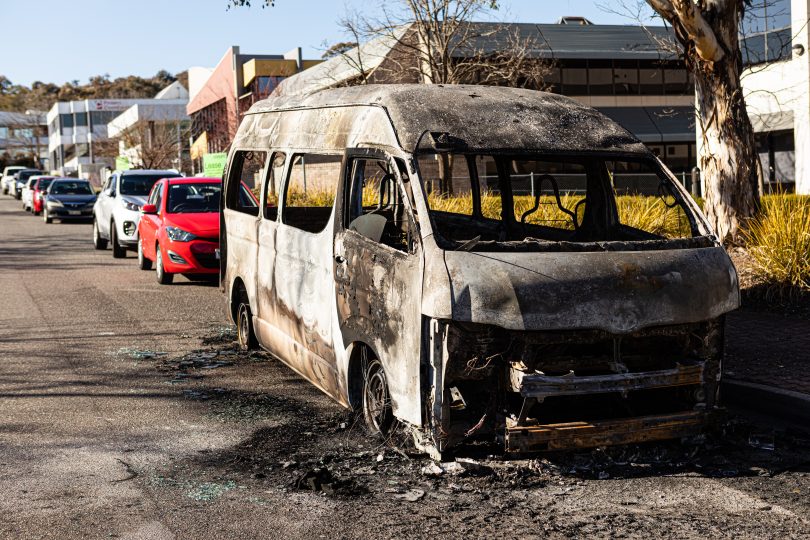 Two more businesses in Belconnen and Fyshwick have been targeted in ram raids overnight, as police investigate over a dozen incidents in the past two months.

Around 1 am on Wednesday morning (31 July), a business at Oatley Court in Belconnen was rammed by a vehicle. An hour and a half later, a business on Newcastle Street in Fyshwick was also rammed by a white van with a red logo across the middle.

Both premises were damaged and property was stolen.

Around 5:40 am, firefighters and police responded to a car fire on Napier Close, Deakin where a van was deliberately lit. Police believe all the incidents are linked.

Police allege two males were involved in the incidents, one wearing an orange fluro jumper with a black hood, orange gloves and light coloured shoes and the other wearing a black hooded jacket and light tan trousers. 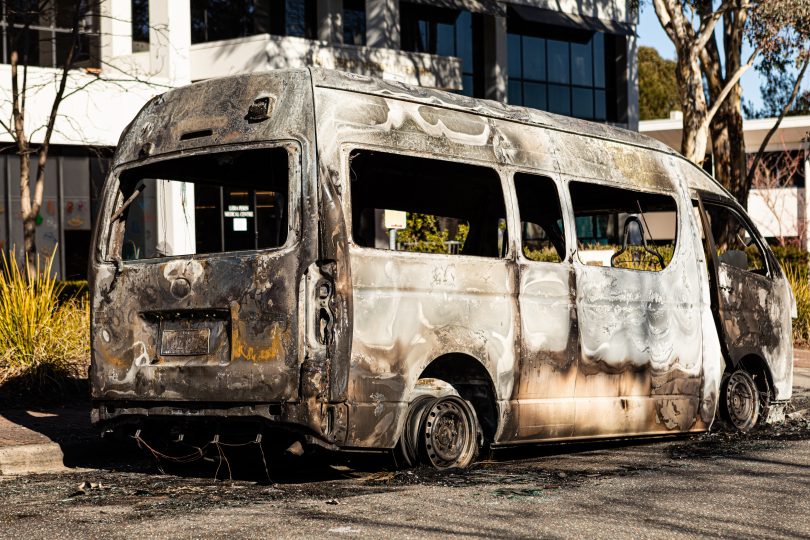 An ACT Policing spokesperson urged Canberra business owners to review their CCTV footage and report any suspicious behaviour to police.

David Jenkins - 1 hour ago
Road rules aren't the same as licencing 🤷‍♂️. Make up your mind which you're going to have a whinge about. Given hor... View
Claudio Neumann - 6 hours ago
Jesse Pricsina I feel these vibes very strongly. also get off my lawn darn kids with their scooters View
Michael Ilsley - 6 hours ago
I love scooters, fabulous! View
News 12