The largest warbirds airshow in the southern hemisphere has been cancelled due to “unprecedented weather cycles”.

The Temora Aviation Museum (TAM) made the decision to cancel its biennial Warbirds Downunder Airshow just two weeks before it was supposed to be held on 15 and 16 October.

TAM CEO Murray Kear said the decision had “not been taken lightly”.

“However the unprecedented weather cycles have waterlogged the entire event site including car parking, aircraft parking, caravan parking and the tent city glamping sites, and has prevented them from being utilised as intended,” he said.

Mr Kear said Temora had received 101.8mm of rain in September to date, with more heavy falls forecast prior to 15 October.

“Because the site is predominantly grassed areas without any infrastructure or roads, we are unable to stage the event,” he said.

“Temora has already received 745.8mm in September, with another four months to go to the end of the year. The town is trending to double its annual expected rainfall.

“We have cancelled the show because the potential for spectators, campers, vendors and all attendees to be placed in an unsafe situation is far too high, and it would not be appropriate or safe to invite our visitors onto the site,” Mr Kear said. 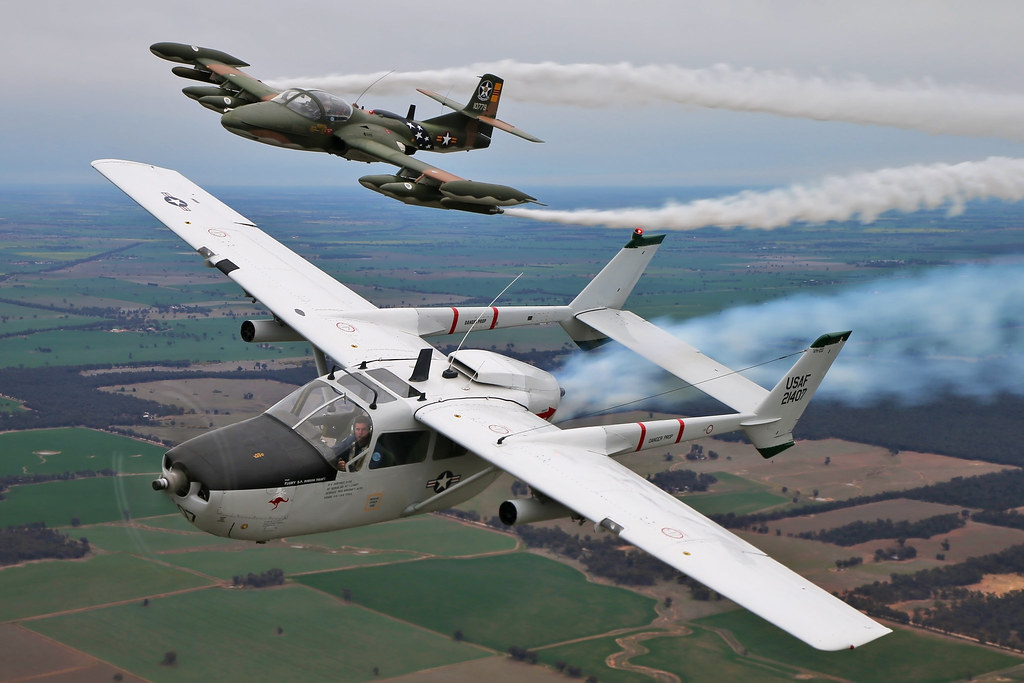 All ticket holders will have the price of their tickets refunded. This will happen automatically and will be facilitated through Ticketmaster.

Mr Kear said the museum knew how disappointing this was for all their intended visitors, as it was for the Temora Aviation Museum team who have worked so hard for the past two years organising the event.

“We will now regroup and announce when we can next stage this event,” he said.

“We know this is very disappointing news, and we thank you for your understanding and patience.”

The airshow was set to bring together 60 to 70 warbirds for a two-day celebration of Australian aviation history.

The airshow’s focus is on ex-military aviation, which takes the audience on a journey of aircraft that served the Air Force across the past 80 years. 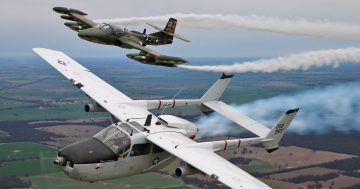 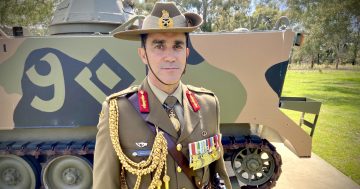 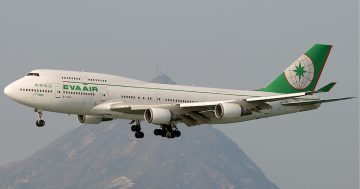