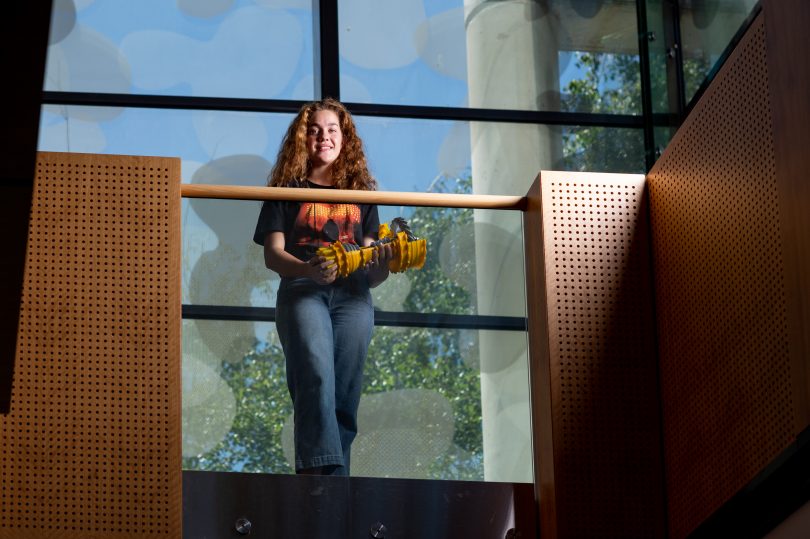 Women represent just 13 per cent of degree-qualified engineers in Australia at a time when the sector is struggling to fill roles.

With that in mind, the University of NSW (UNSW) in Canberra has run a female-only program for students in years 9 to 12 to learn about where science and maths can take them.

The program has been running for five years and has grown from an intake of 20 in its first year. The university received almost 200 expressions of interest for the 2021 program, however the numbers had to be limited due to COVID-19.

She believes the more women there are in engineering, the more role models there will be for aspiring female engineers. 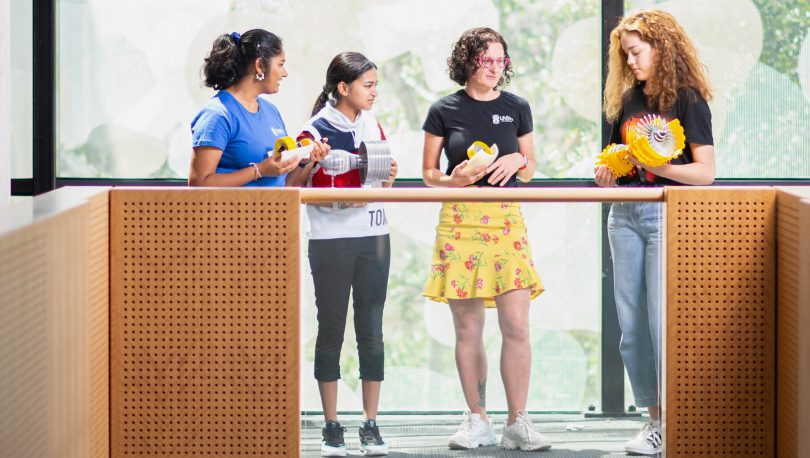 “The visible role model – seeing yourself in somebody in a role – is so powerful,” says Bianca, who knew from a young age that she wanted to work in aviation and was lucky enough to realise at the age of 14 that she could combine her love of maths, physics and aeroplanes.

“Research shows that girls are disengaging with advanced and intermediate maths and physics at an alarming rate. This is worrying as these are foundational courses for any STEM-based career, be that engineering or not.”

At the University of Queensland in 1998, Bianca was one of only two girls from an intake of 50 who were studying mechanical and aerospace engineering.

“Going from a girls school to engineering was quite a shock,” she says. “I was never taught by a female again after high school, and I didn’t have any female mentors at university.

“Looking back, it was a bit challenging. We didn’t have any girls in engineering groups, which most universities would now have to put female students in touch with female engineers. I didn’t know any female engineers when I decided to be one.”

While at university, Bianca discovered an interest in her current field – the aerothermodynamics of high-speed flight.

Although somewhat surprisingly, she ended up working in building services before she joined UNSW Canberra, using her skills in heat transfer to manage the temperature of buildings.

Now Bianca’s research interests include studying the effect of hot walls on the flow in and around high-speed vehicles; hot wall experimental testing in hypersonic wind tunnels; and modelling and predicting ablation in high-speed flight. 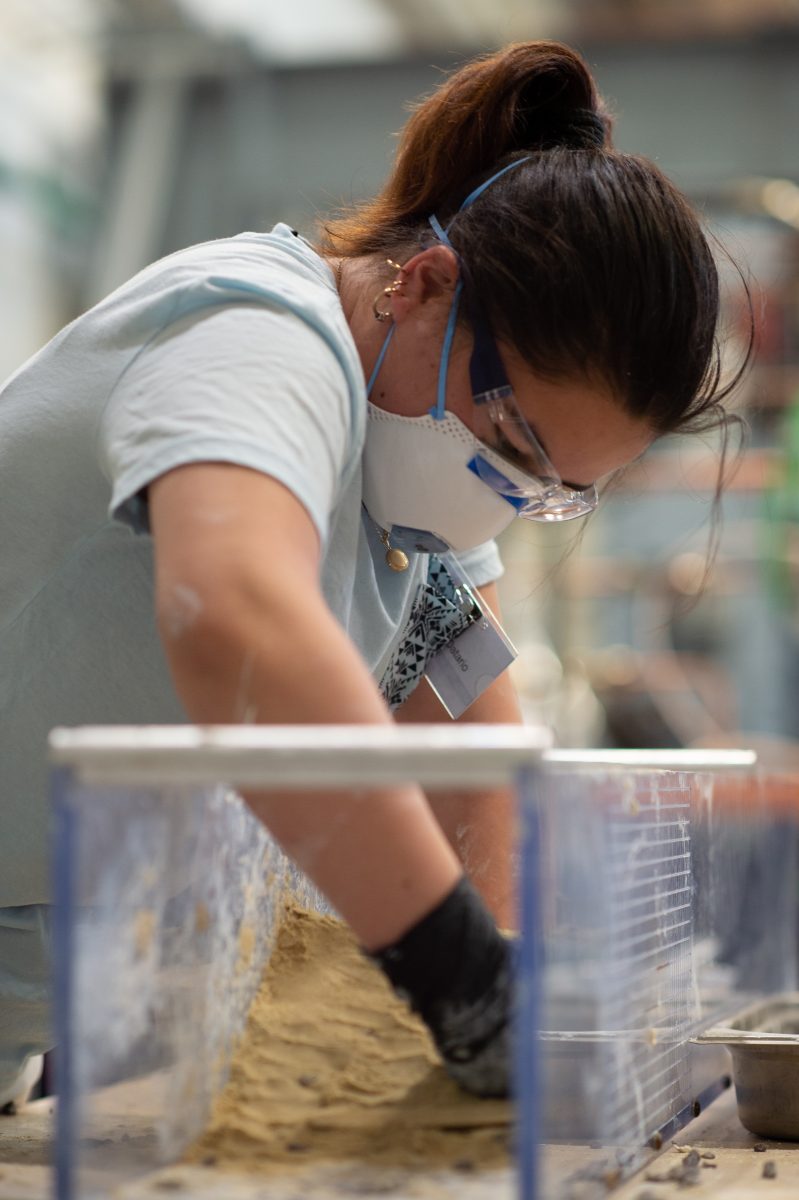 A YoWIE works on constructing an earthen dam. Photo: Supplied.

She is also interested in improving the engagement of minority groups, including women, in STEM (science, technology, engineering and mathematics) and aerospace engineering.

That is why the university has created a research program around YoWIE, to find out what participants think about engineering before and after the event.

“Those surveys show that after the three days, their views of engineering have changed for the better,” says Bianca. “However, it’s a very long-term gain. We’re taking girls from year 9 so we won’t see them enrolled on another engineering program for another four or five years.”

This year, the university found out that four girls from the first cohort of 20 have gone on to study engineering.

Isabel Innes, who participated in the 2020 program as a year 10 student, described the program as a life-changing experience. She returned this year as a SuperYoWIE to assist with the activities.

“Before joining the program, I wasn’t very excited or interested about engineering or STEM,” says Isabel.

“I had a very closeminded approach to the subject and never thought I would pursue a career in it. But attending YoWIE changed that for me. It helped me see a new perspective on engineering and it was an amazing experience to learn and explore different areas of STEM.”