In uncertain times,
we give you certainty.
15 December 2021 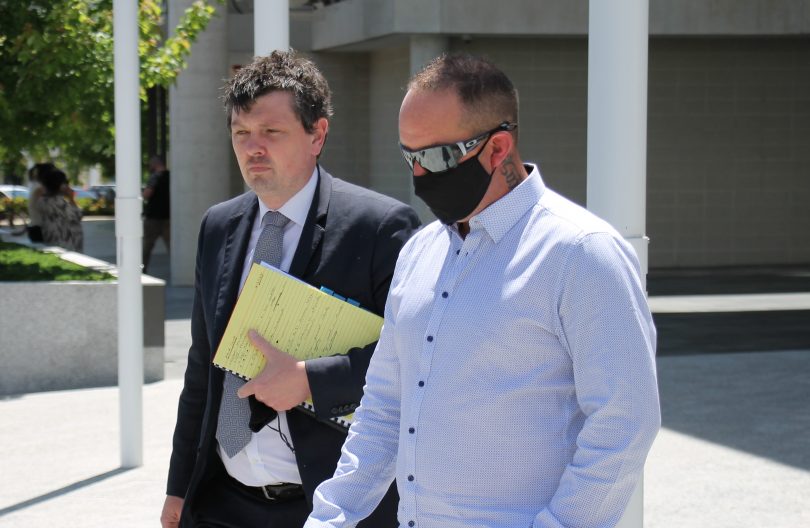 David Mark Williams, 38, pleaded guilty to trafficking methamphetamine and possessing the proceeds of crime before appearing in the ACT Supreme Court to begin his sentencing proceedings on Wednesday (15 December).

Court documents say police were granted a warrant to search him and found him driving his Ford Raptor in Calwell in December 2020. They looked through his car, finding about $134,000 in cash in a bag on his front seat, as well as three different bags containing a total of about 790 grams of meth.

DNA linked Williams to rubber bands found around the money.

According to the documents, meth cost around $62.50 per 0.1 gram street deal at the time. Therefore if the drugs he was caught with were all sold via these street deals, they could have been worth almost $500,000.

But the court also heard if they were sold wholesale, they would have netted about $79,000.

Michael Kukulies-Smith from Kamy Saeedi Law said there was a huge difference in price per kilo when it was a street-level value compared to being sold in bulk.

He said his client had a history of drug and alcohol abuse, and it was clear he had associated with people who became negative influences in his life.

Mr Kukulies-Smith also said Acting Justice Verity McWilliam couldn’t exclude the possibility that Williams could simply have been a courier transporting drugs for another person, although accepted if that were the case, he would have been a “trusted courier” due to the amount of drugs and money.

The court also heard a discussion about his participation in a drug treatment program.

She adjourned the case to 31 January 2022, told him to undergo an eligibility assessment for a Drug and Alcohol Treatment Order and continued his bail.

“This is a real opportunity for you,” she said to him.

“You’ve told me in your letter that you want to get off the drugs and that’s the cause of what you’ve done.

“If you’re serious about getting off the drugs, this next six-week period might be make or break for you. 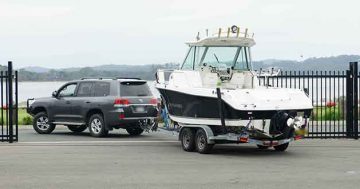