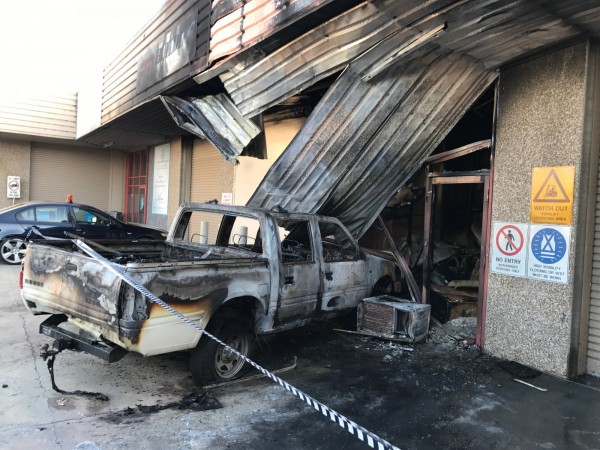 A white Holden Rodeo utility crashed into the Gladstone St, Fyshwick offices of tech2home in the early hours of this morning before a fire gutted the unit.

An emergency services spokesperson said the ute crash was believed to have caused the fire.

Tech2home is a Sydney-headquartered company majority owned by iiNet. It provides services such as the installation and service of antennae, home theatre set-up and in-home and remote computer/tablet support. 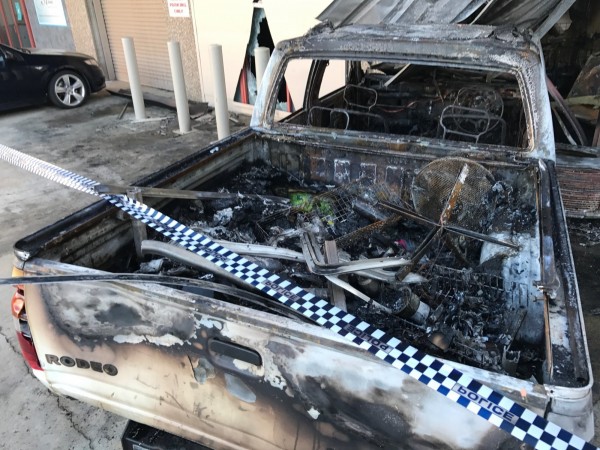 ACT Fire & Rescue crews were alerted to the incident in Koala Court (151-155 Gladstone Street) at 3.21am and responded with three fire pumpers, the Bronto aerial appliance, a hazmat unit and breathing apparatus support.

Firefighters were unable to gain access to the vehicle or the building until the fire was brought under control. They were initially concerned that one or more people may have been trapped by the flames, but once the fire was out were able to confirm no one had been caught up in the blaze. 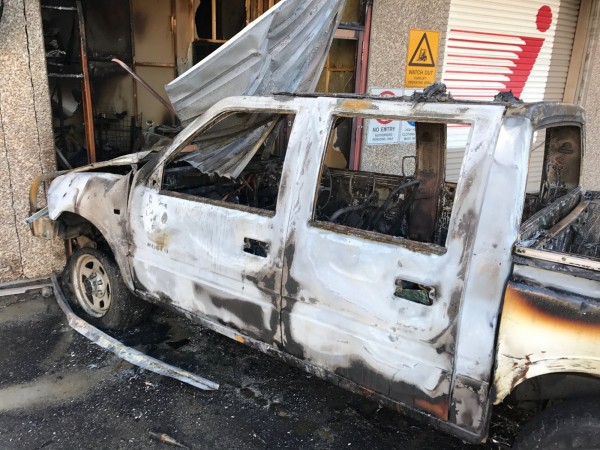 Damage was contained to the single tenancy, and shocked neighbours were beginning to arrive for work when the RiotACT attended the scene at around 6.30am.

Police have cordoned off the area and investigations into the incident continue. 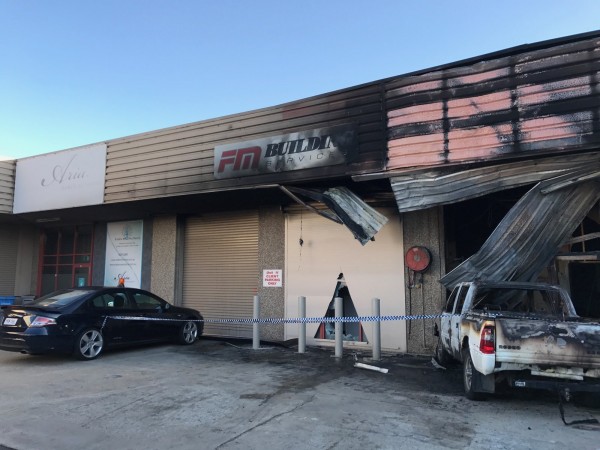 Heidi Kark - 58 minutes ago
Simon Trommestad I believe your example to be logically consistent with what I’ve said above- In that the death would still... View
Jonny Ivan - 4 hours ago
write this year off View
Joanne Mitchell - 6 hours ago
David Warwick and why did they remove the mask mandate two weeks before the first case while Sydney’s numbers were still cl... View
News 47

Simon Wheaton - 4 hours ago
Guy Hosking Google Earth says 1073m. View
chewy14 - 13 hours ago
Astro, I asked for the evidence that Stage 2 of Light Rail was necessary and where the need has been proven from "Government... View
Lifestyle 5

Claire Cat - 8 hours ago
Jo Hann I agree wholeheartedly X and it's for those reasons our family has chosen to opt out of distance learning and focus o... View
Jo Hann - 9 hours ago
Claire Cat at 6 years old, learning should be entirely play based. In the best performing countries in the world (with regard... View
Food & Wine 10

Feedback - 12 hours ago
This article from two days ago in the riot act - further explains this last point https://the-riotact.com/how-is-the-covid-19... View
Feedback - 12 hours ago
There are a couple of issues with your point. - Medical experts have already spoken, see Canberra Times article, and the Dept... View
enjayjay - 14 hours ago
Or how about we let the medical experts and educators announce a plan when it’s determined to be safe as safe as possible i... View
Business 27

@The_RiotACT @The_RiotACT
Bywong is 30 minutes from Canberra but 68 Bohmers Lane is a million miles from care, set on seven acres and wonderfully updated, this home will set your imagination free https://t.co/JbDJ600KJR (13 minutes ago)