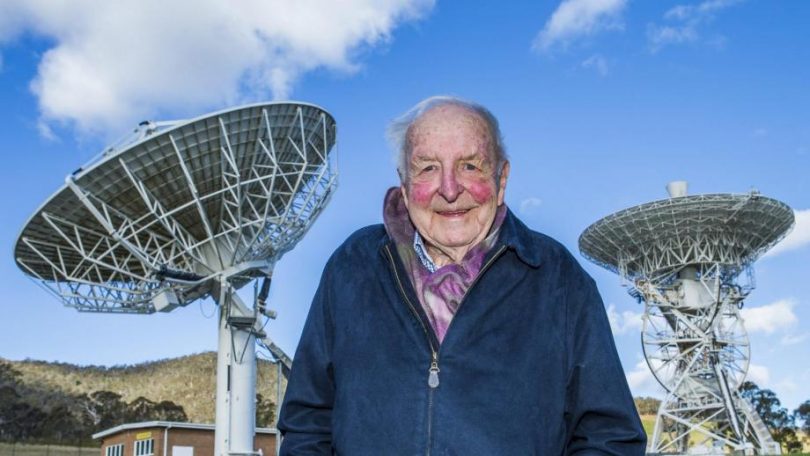 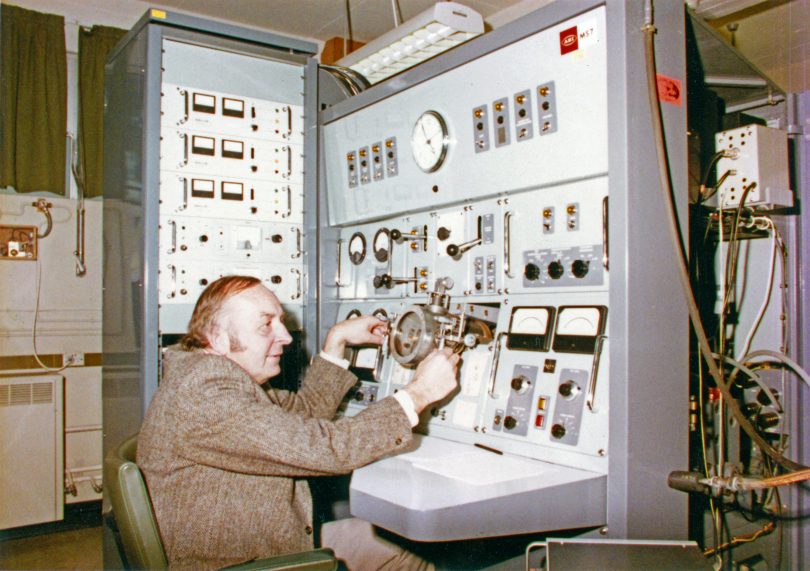 A great scientist and a nice guy. Very sad news🙁

Dean Scott Yep one of the absolute nicest

Condolences to his family, he was an absolute gentleman.

Stuart Hay A great man and so humble