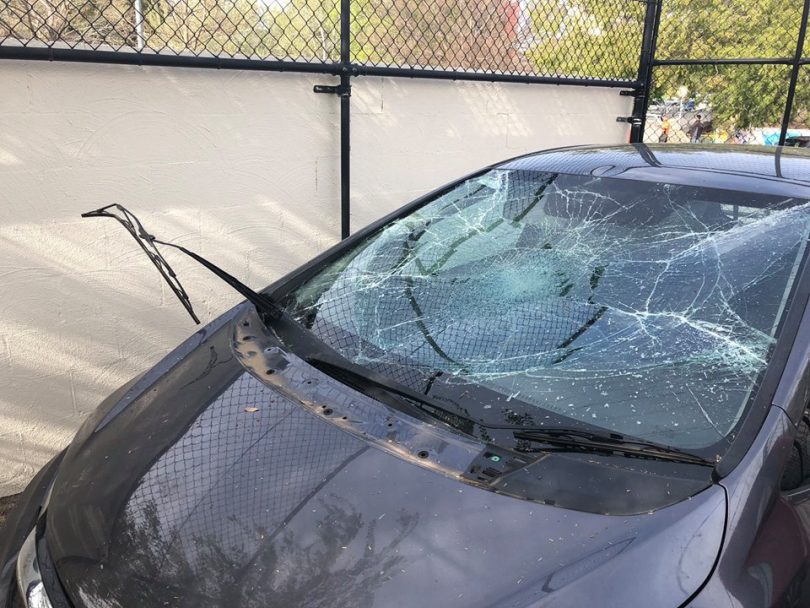 Four cars parked at their Philip office were vandalised, with front windows smashed, mirrors torn off and bodies dented. Photos: Supplied by Koomarri.

Vandals have damaged four cars belonging to a Canberra charity that gives mobility to people with disabilities, hindering the charity’s ability to assist people in need.

Staff at Koomarri, a not-for-profit organisation, were left devastated on Tuesday morning (9 October) after arriving at work to find four vehicles parked in a secure cage at their Phillip offices severely damaged.

The charity’s entire fleet of service vehicles had been severely damaged, with smashed windscreens, missing mirrors, and dented doors and roofs.

Koomarri chief executive Nadine Stephen said staff were very distressed once the vehicles were discovered and the “senseless” vandalism must have taken considerable effort.

Ms Stephen said the cars were used to transport about 100 clients to medical appointments and shopping trips and the cars played a critical role in keeping people mobile and engaged with the community.

The charity is waiting to see if the cars can be fixed and how long it would take to get the four cars back on the road. 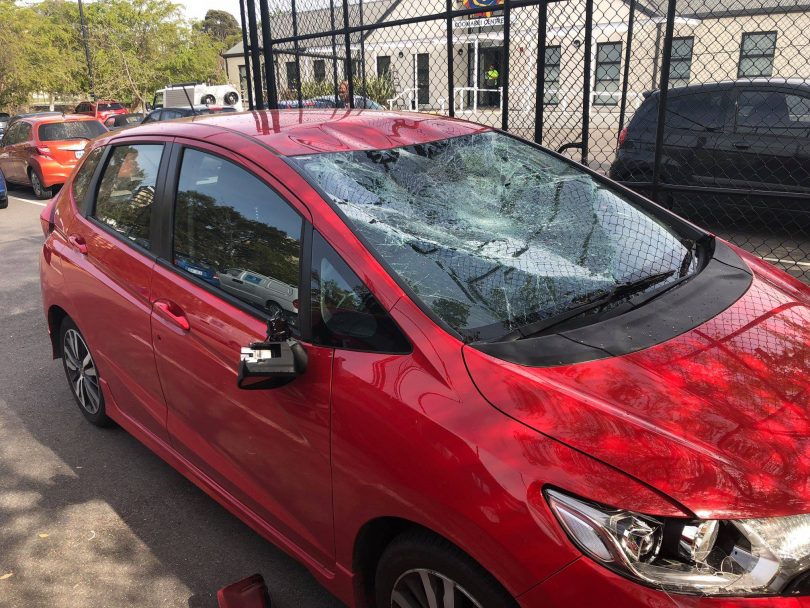 Ms Stephen said she was overwhelmed by the community support and the charity was looking to get on with “business as usual”.

Anybody with information regarding this incident that could assist police, please contact Crime Stoppers on 1800 333 000.