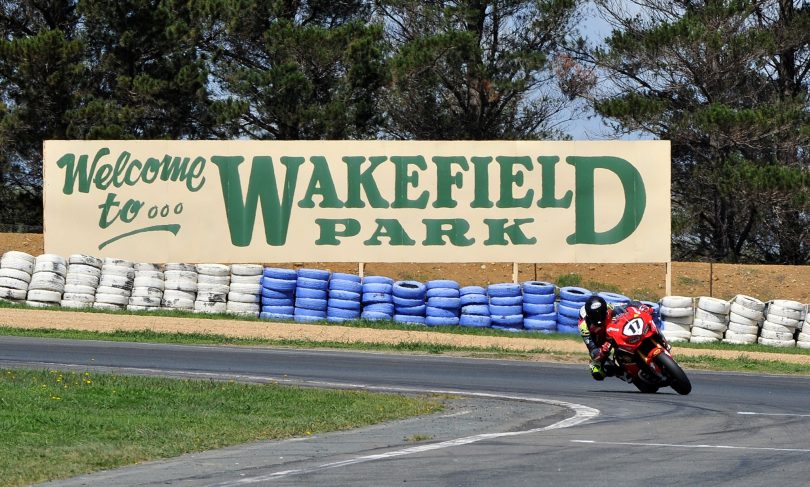 Goulburn Mulwaree Council has done little to ease fears over the future of the Wakefield Park Raceway, all but confirming the dispute will go to court.

Council and Wakefield Park management have been at loggerheads since last July when the former council voted to approve a development application subject to conditions that would control both the regularity and level of sound generated by the raceway. The conditions came in response to submissions from nearby residents.

Wakefield Park management determined these conditions would make operating the raceway in Goulburn unviable and pursued their legal options.

A court date was set for March this year, but Wakefield Park management has decided not to wait for the result and has begun meeting with groups interested in bringing the raceway to their region.

While the former council wanted to resolve the matter in the courts, there was renewed hope of a resolution with new Goulburn Mulwaree Mayor Peter Walker’s election. A centrepiece of his election pitch involved restoring the relationship with Wakefield Park and ensuring its long term future at the current site.

In a motion put forward by Councillor Jason Shepherd at council’s 1 February meeting, the new council determined it would arrange without prejudice briefings with Wakefield Park management before the court date to pursue a common ground for approval conditions.

Cr Shepherd originally wanted to hold meetings with both residents and Wakefield Park Management, suggesting it would provide an opportunity to bring new councillors up to speed on the matter and get a better understanding of both parties’ positions.

“There’s been a lot of talk and a lot of meetings beforehand, and I just think it’s a pretty important thing that we get our heads square … about what the issues are and whether there is any chance of meeting a halfway point where everybody is happy, and everything can go forward,” he said.

Cr Bob Kirk successfully requested an amendment to the motion, arguing that there was no need to meet again with nearby residents. He claimed there might be “more to the story” with Wakefield Park and pleaded with council to support the decisions made by the outgoing councillors.

“Goulburn Mulwaree Council continues to exist, it doesn’t matter who is sitting in these chairs, and so the decision of council has been made,” Cr Kirk said.

“Council in making that decision unanimously acknowledged the economic value of Wakefield Park to this city and the surrounds. Even the objectors were never suggesting that closing down was an option or a request.”

Mr Bennett said, even if common ground was found, it was unlikely legal action could be prevented.

It means the matter will more than likely head to the NSW Land and Environment Court in March.

Following the meeting, Mayor Walker said the new council remained hopeful of achieving an agreed outcome for all parties, despite acknowledging the “significant work to be done”.

“This resolution was passed by council in good faith, with the ultimate goal of avoiding legal costs if at all possible,” he said.

“We will seek to meet with Wakefield Park as soon as possible, with fresh eyes, and look to find an economically viable alternative for the business, which can then be presented to the original submitters (residents) for further discussions.”

Who was there first?

I can recall attending Wakefield Park as long as 3 decades back and possibly longer.

So, why did people buy land and houses near to it and THEN complain.

If you’re not keen on the noise then why move there ?

Terry West exactly! You know the facility is there. Its like moving near a pub and then complain til they close it down. Get over yourself

Councils all over seem to think they serve themselves and their donors interests only… not the people…!! Airports all around the country see this crap every other day. 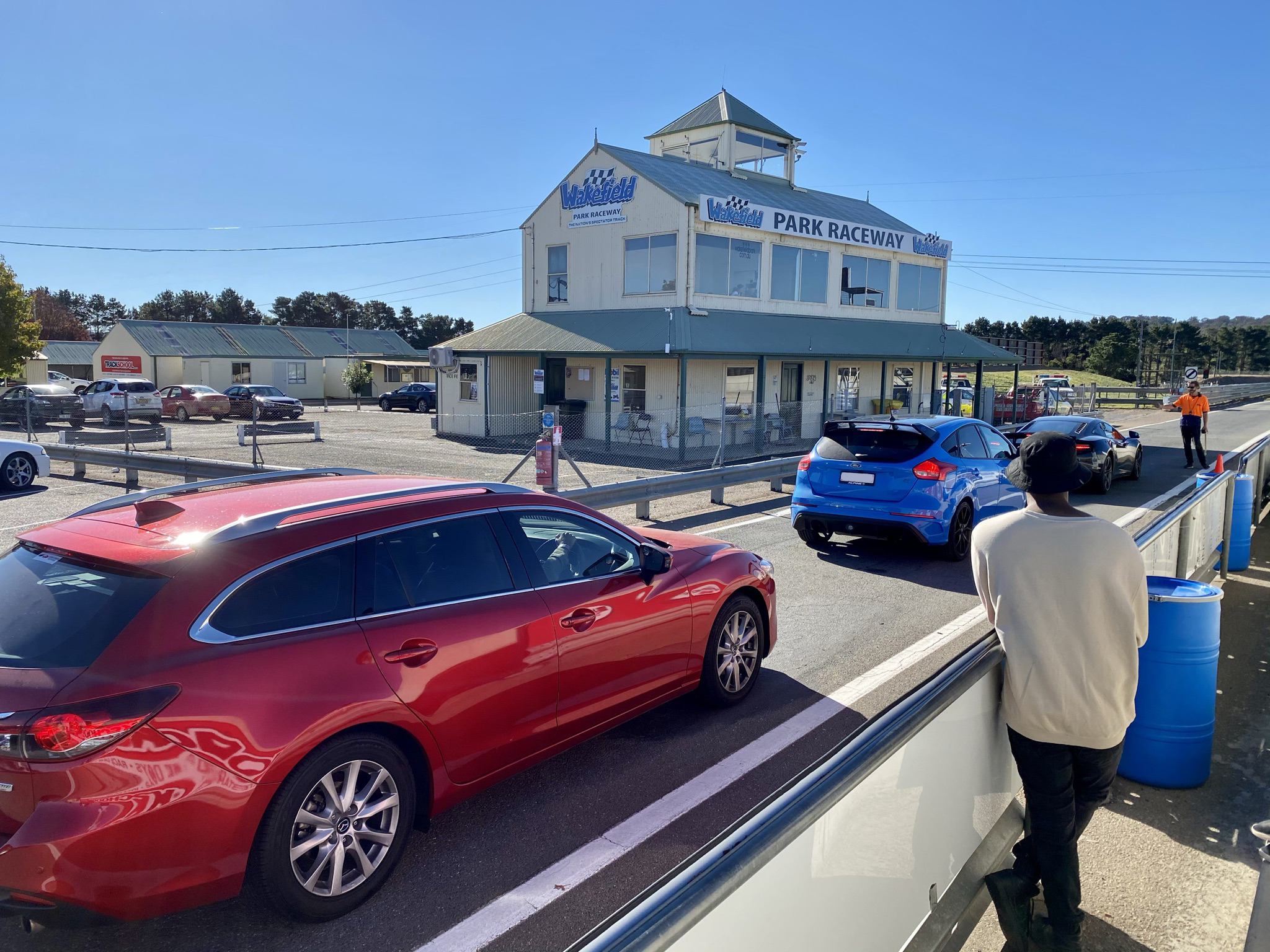 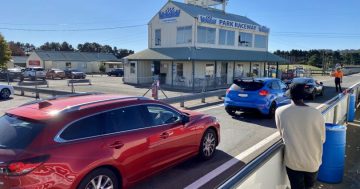 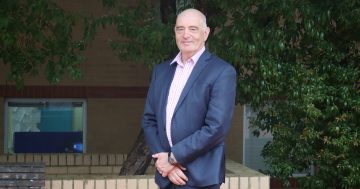