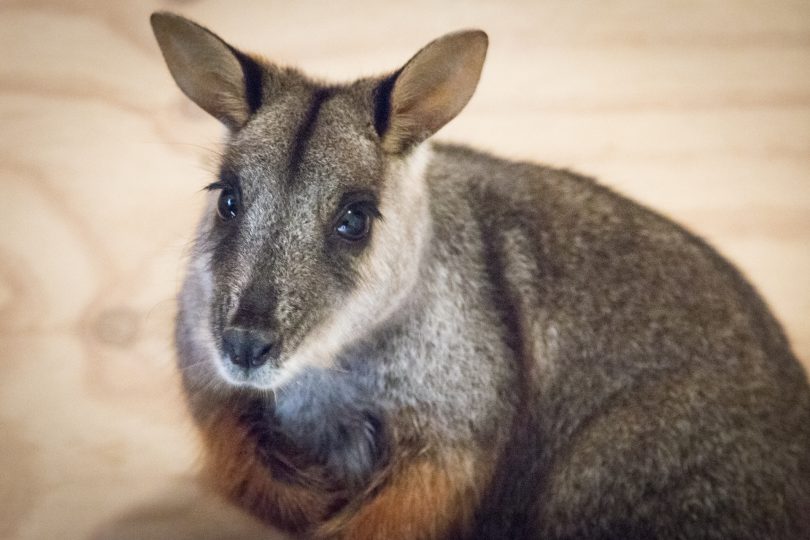 Brush-tailed rock-wallabies are returning to Tidbinbilla after being evacuated because of the bushfires. Photo: Dominic Giannini.

Lockdowns are easing but four furry Canberrans have just been put into a 60-day quarantine. It’s the first step in returning the brush-tailed rock-wallabies back to Tidbinbilla after they were evacuated due to the bushfires.

When the Orroral Valley bushfire took hold, 17 wallabies were evacuated to Mount Rothwell in Victoria with the help of the Australian Defence Force (ADF).

The gates to the wallaby sanctuary were opened to give dozens of other species a chance to escape after the fire crossed the Cotter Road trigger point.

Senior Wildlife Office at Tidbinbilla Dr Jenny Pierson said one of the biggest challenges before bringing the wallabies back was to make sure their enclosures in Tidbinbilla were predator-free.

“We had to open up our gates, and it was a huge move,” Dr Pierson said, “but ethically it was something we had to move forward with.”

But opening the gates also meant that the previously wallaby-safe area could be inhabited by predators, “so when we came into the park a week later we had to go through it”.

Rangers then inspected the sanctuary to ensure more than 20 different areas covering 100 hectares were predator-free.

The last area was officially given the all-clear for the wallabies’ return on 8 June. That’s essential for the survival of the brush-tailed rock-wallaby. There are fewer than 100 of the endangered wallabies in the wild, and 70 per cent of Australia’s conservation breeding population are in the protected species enclosure at Tidbinbilla. 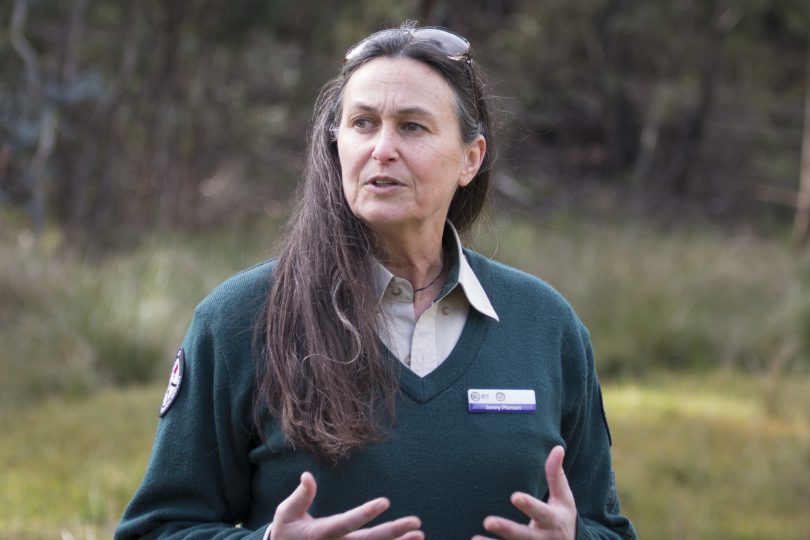 Dr Jenny Pierson says it is important that the animals learn to live in the wild.

The wallabies used to be native to the ACT before excessive hunting for their pelts led to the last wild wallaby being seen in 1959.

“One of the real strengths of our programs is trying to encourage recovery in the wild, and we’re taking a wild approach here at Tidbinbilla,” Dr Pierman said.

“We are looking to expand into large free-range sites where we have large populations able to grow before we transfer them back into the wild. We also want the animals to learn to live in wild situations and when it came to evacuating the animals, that is where it became a little more complicated for us.”

The endangered corroboree frogs, platypuses and koalas were also removed from Tidbinbilla because of the Orroral Valley fire, and have also started to return to nature reserve over the last few months.

The frogs and koalas that were moved to ANU returned in February while the platypuses that were sent to Sydney’s Taronga Zoo for safety returned in May. 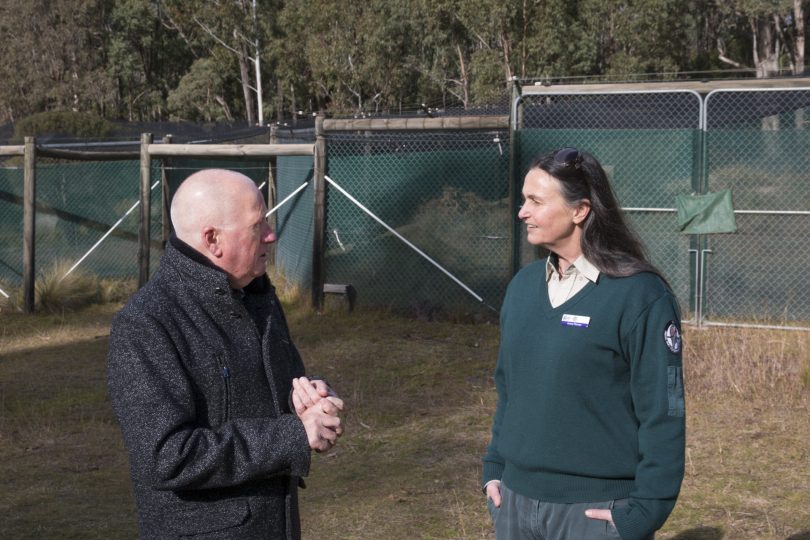 Minister for the Environment and Heritage Mick Gentleman said he was excited to welcome Canberrans back into Tidbinbilla to see the wallabies and other animals, and encouraged locals to visit the new-look visitors centre.

“The Tidbinbilla team is also celebrating the reopening of the Visitor Information Centre, which has been closed most of the year following the fires and in response to COVID-19,” he said.

“The team has taken advantage of the closure and spent time upgrading the centre – the interior has been painted, the centre features some new polished flooring and new visitor service infrastructure has been added.

“Now that the centre is open, arrangements have been made to adhere to COVID-19 restrictions to protect visitors and staff.”

Jorge Gatica - 21 minutes ago
Tenants' Union ACT last time I looked the landlord owns the property or has a loan on it and pays the repayments insurance re... View
Tenants' Union ACT - 43 minutes ago
A great idea. There are so many instances of tenants being given no fault terminations (sale, landlord moving in or renovatio... View
News 22

Phil Hogan - 28 minutes ago
Got to pay for the tram 🙄 View
mark boast - 6 hours ago
Is a speed limit a “never exceed” or a permissible maximum plus/minus 10%? Cameras don’t image opinion. Time to move on... View
Patrice Riboust - 8 hours ago
How much the standing committee members are paid for this job? View
News 3

Arety Kr - 31 minutes ago
It wasn't that wet compared to last year. Come on, where did that extra 6 mill go to mowing?.... View
Property 6