A friend of mine has been telling me to check out Stand By Me for a while now. I finally had some time last weekend to head over to Lyons to see what the fuss is all about.

Stand By Me has been a popular brunch spot at Lyons shops for the best part of a year. Last time RiotACT reviewed the cafe it had only recently opened, so I was interested to see what had changed and how my experience compared to the original review.

Parking at the Lyons shop was more difficult than I had expected; it seems that these little shops are the place to be on Saturday morning.

We headed inside as outside was just a little too cold for me. There are blankets outside though, for those brave enough.

The café was absolutely packed so we sat up at the bar inside, along the window but after about 10 minutes we decided to change spots, as every time the door opened we froze. We were lucky enough to find a spot on the other side of the window and away from the door, which was much cosier.

A waitress handed us menus and told us about the weekend specials, and we were pretty much ready to order straight away. We ordered the smashed avocado on sourdough multigrain toast with beetroot, Meredith goat’s feta, walnuts, watercress and two poached eggs ($17.00), as well as the slow cooked New England baked beans and braised sausage ($15.50 plus an extra $4.00 for sausage), served with two poached eggs and a slice of sourdough multigrain toast.

The coffees took a little while to come out, and at the time we wondered why this was the case as the café appeared to be quite small, however, as we were leaving we realised that there is also a whole outdoor area out the back of the café. It all makes sense now! 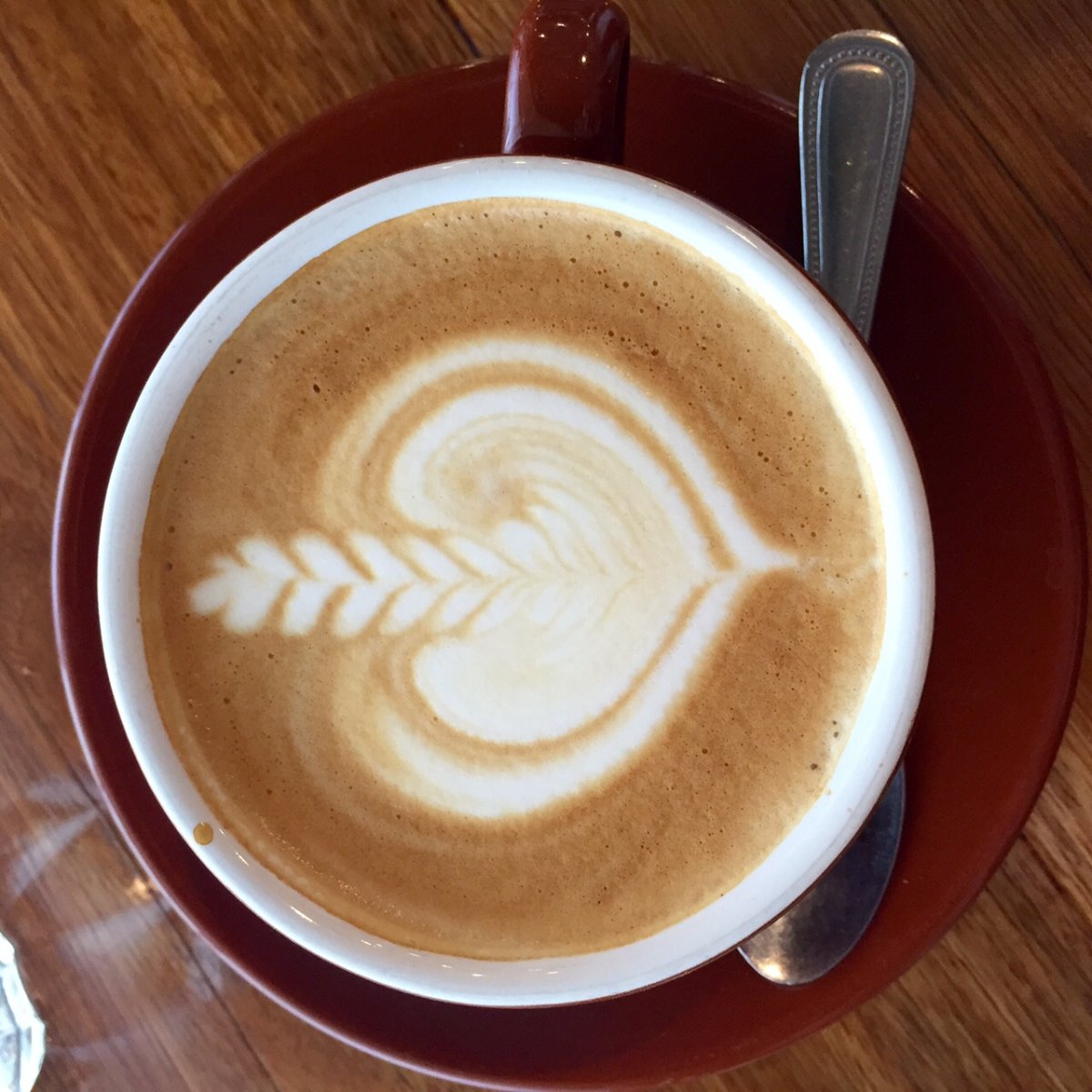 Breakfast arrived! And it looked amazing! Our order had been mucked up; instead of the smashed avocado we ended up with Samurai mushrooms (mixed mushrooms sautéed with ponzu and yuzu kosho, topped with two sous vide eggs, friend chilli and garlic and some loyal soldiers for $17). Normally I would be annoyed by this but I have to admit that this dish was incredible! It is quite a different flavour, but is definitely a taste explosion. I was really very impressed. 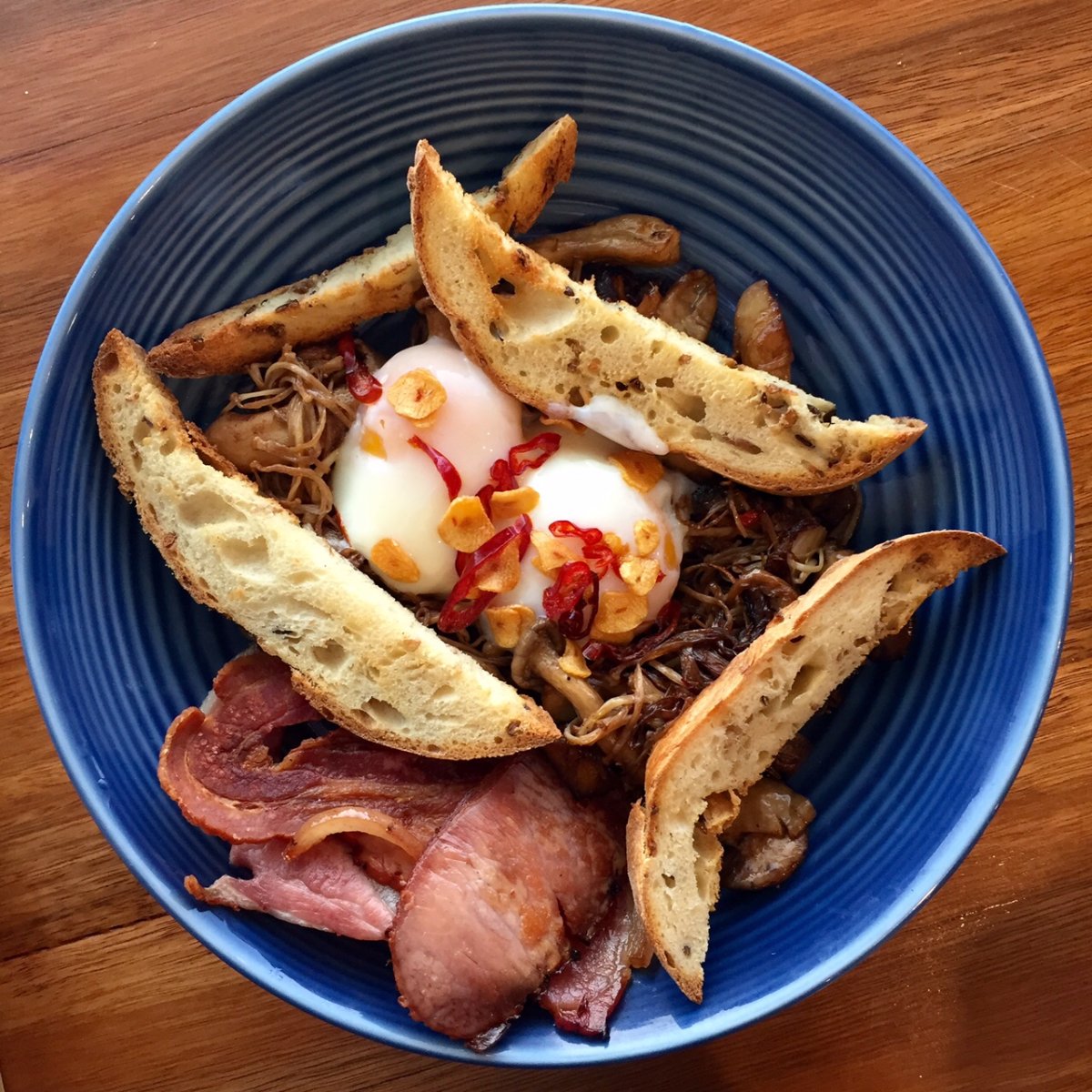 The baked beans were also delicious; we didn’t even add any extra salt which is very unlike us. The eggs were a little over cooked but overall I was still impressed. 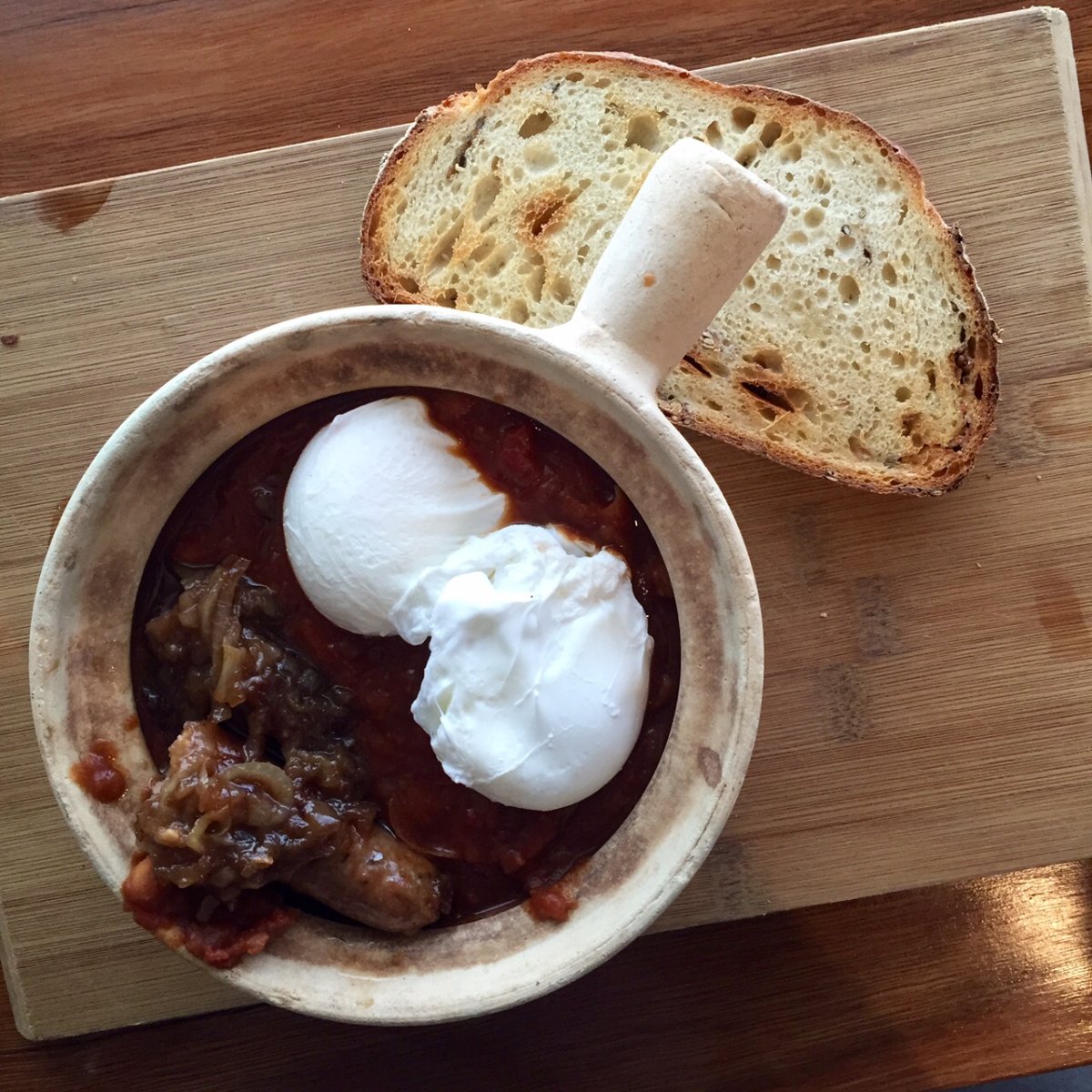 The peanut butter and jam French toast was a fantastic idea. It was literally smothered in tasty peanut butter. My only criticism is that I didn’t think the toast was a toasty as it should have been but that is totally personal preference. 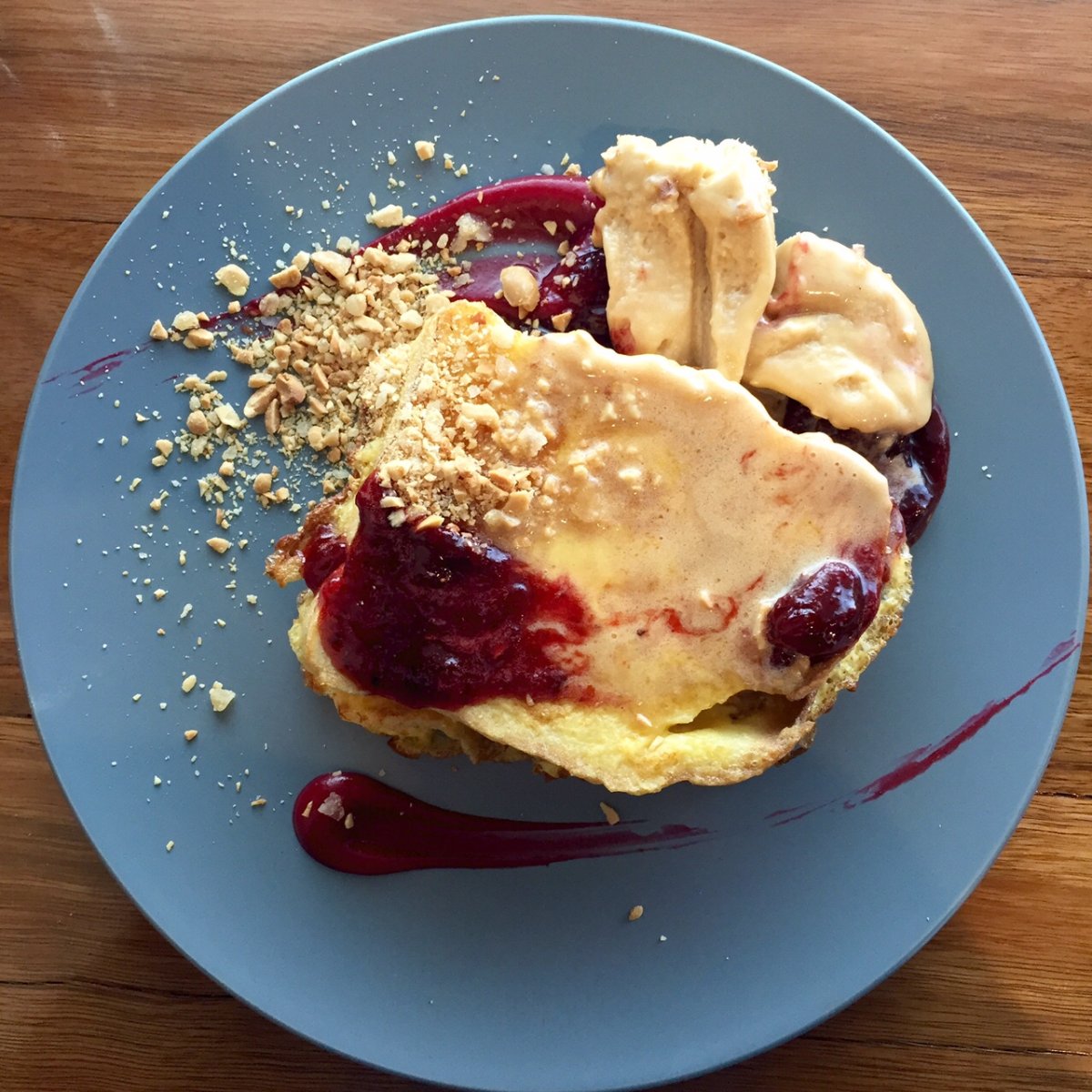 Oh, and I forgot to tell you how good the coffee was. Absolutely divine! You can only get Roast Works coffee at Stand By Me. I definitely recommend that you check out this little gem straight away! 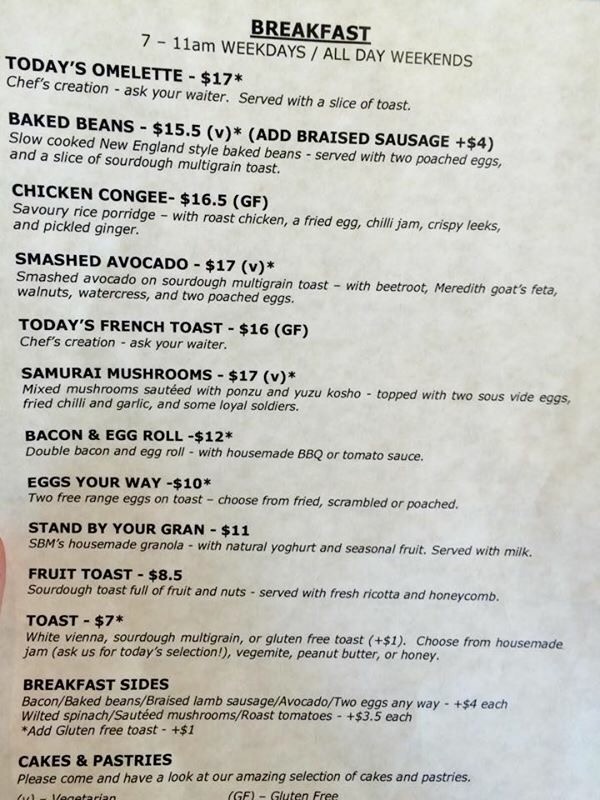 Stand By Me is located at the Lyons shops, 1 Lyons Place, Canberra and is open 7am – 11am on weekdays and all day on weekends.

One Response to Weekend Cafe Hot Spot: Stand By Me
Filter
Showing only Website comments

Those times on the menu are for breakfast; they’re open more than that on weekdays.

Graham Smith - 56 minutes ago
Good to see ANU taking action to contribute to emissions reduction. We all add to emissions the load on the atmosphere, and w... View
Luke Bennett - 1 hour ago
Karl Varnsen spot on. It’s baffling that some people have the attitude “solution A is difficult, therefore we should igno... View
Scott Bowen - 5 hours ago
So arsonists created climate alarmism? View
News 162