Who are the Canberra region’s top five cricketers in the past 35 years? The list may surprise 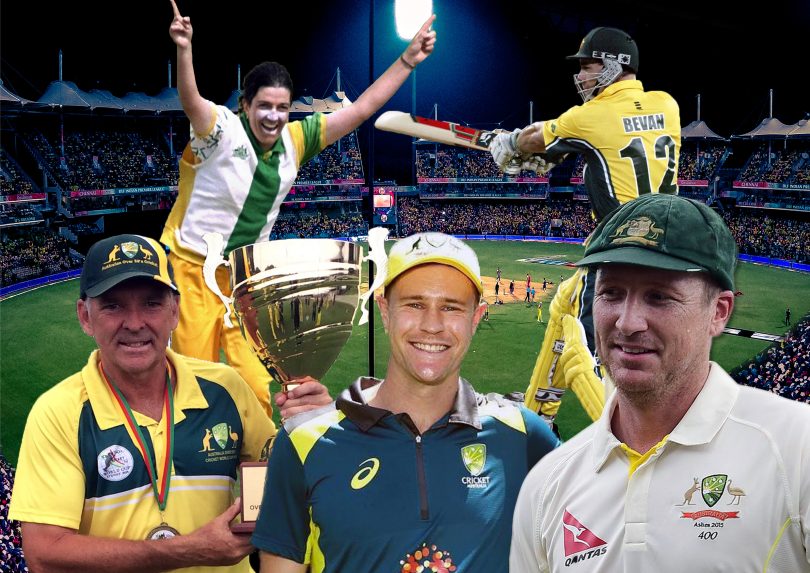 As Canberra prepares to host a cricket test for the first time, it is worth reflecting on local player performances. These are the players who laid the platform for the ACT to be considered as a test venue in the first place.

If it weren’t for these players having a constant presence at a national and international level, then I would argue that Canberra would not be in contention for, let alone hosting, a test.

The ACT had many fine cricketers prior to 1980. However, I have decided to look at who I consider to be the top five players from 1980 based on their record, but also on having seen them all play live at different stages of their careers.

My top two won’t come as a surprise but the rest may not find agreement.

The players who just missed out include the likes of Ryan Carters, Greg Irvine, Neil Bulger, Jono Dean, Erin Osborne, David Dawson, John Rogers, Jodie Davis, John Bull, Kris Britt, Mark Higgs and Jason Floros. Davis, Britt and Osborne all played test cricket while Bulger played for the Australian Indigenous team and Higgs was in the Australian squad for the ICC Trophy in Kenya in 2000.

The calibre of player not in my top five is an indication of the strength of cricket in the ACT. I have also taken into account where the players played their junior cricket and the state and territory from which they gained higher honours. For example, Kris Britt made her test debut while playing for South Australia, while Erin Osborne secured Australian selection while playing for NSW before moving to the ACT. 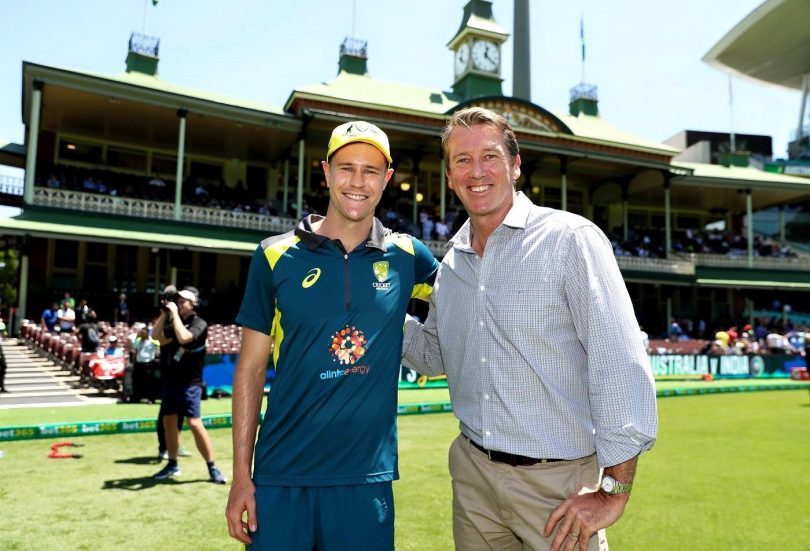 Coming in at five is the left arm fast bowler Jason Behrendorff who has had success in the Big Bash and whilst playing for Western Australia. Despite, and at times, suffering from injury, he has played for Australia in five one day internationals and is destined for more. 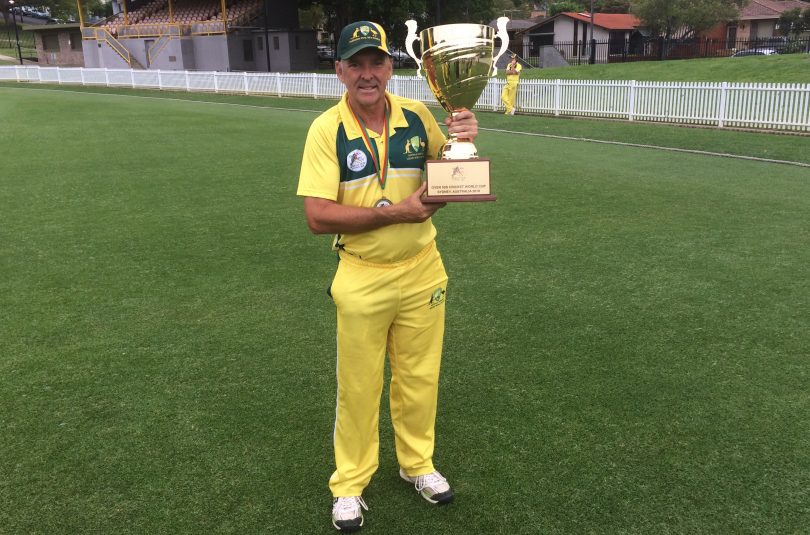 At four, I have selected Peter Solway. I believe that Peter is the best player I have seen at a grade level in the ACT. He played 270 first-grade matches and 183 for the ACT. He has scored more runs than any other batsman in the Canberra first grade competition including a record-breaking knock of 339. He won the grade batting award four times. Peter captained the Australian over 50 team to victory in the World Cup last year. You wonder what would have been had he taken up the offer to move to Sydney to represent NSW. 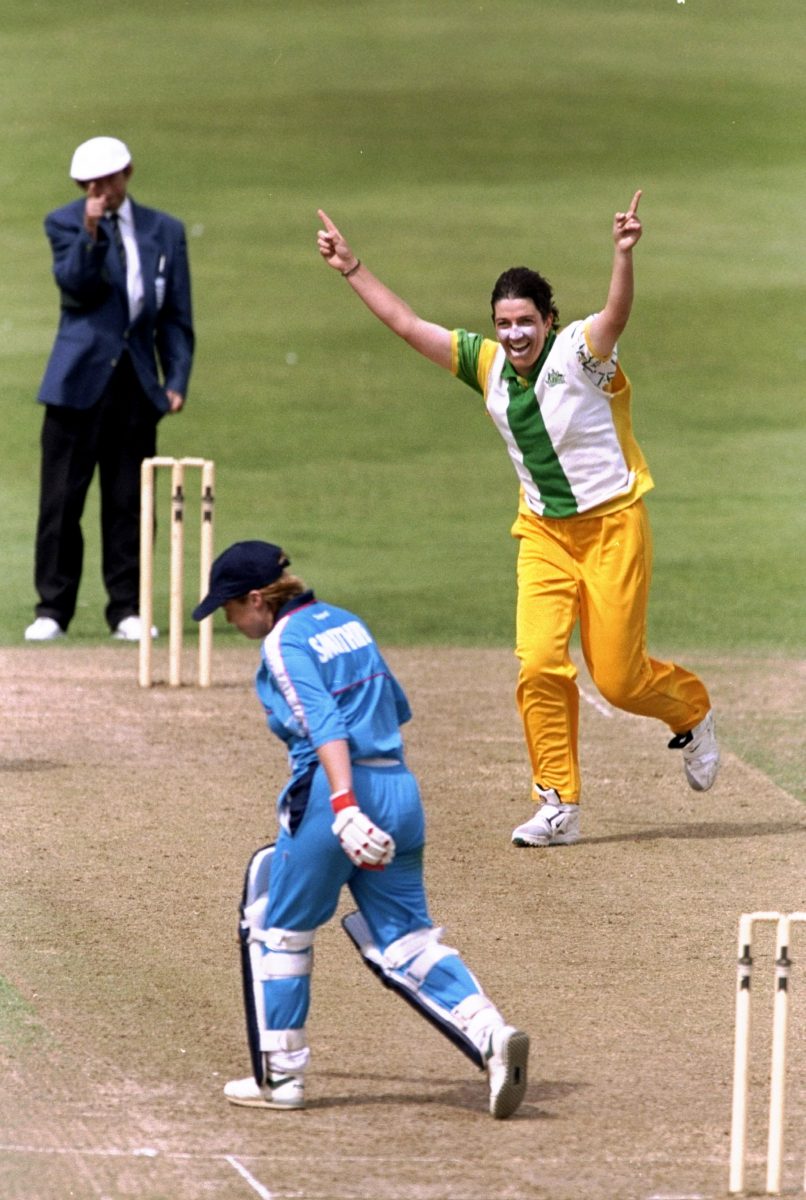 Coming in at three, I have Bronwyn Calver who played three tests and 34 one day internationals for Australia. Bronwyn was an all-rounder, becoming the first women’s player to take 100 domestic wickets and scoring 1,500 domestic runs. In her prime in the 1990s, Bronwyn was regarded as the best women’s fast bowler in the world. She was also part of the World Cup winning team in 1997. 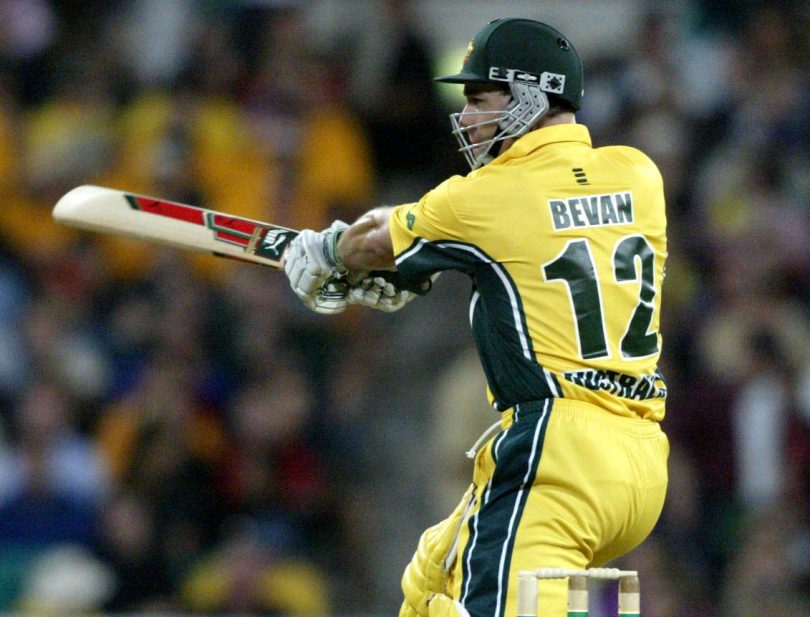 Michael Bevan in action against New Zealand in 2002. Photo: Supplied by Cricket ACT.

No surprise, Michael Bevan takes the honours at number two. He played 18 tests for Australia and 232 one day internationals. Michael had an average of 53.58 for one-dayer performances and was known as “the finisher”, such was his ability to guide Australia to victory while batting with the tail order. He contributed to World Cup wins in 1999 and 2003. He made his test debut in 1994. 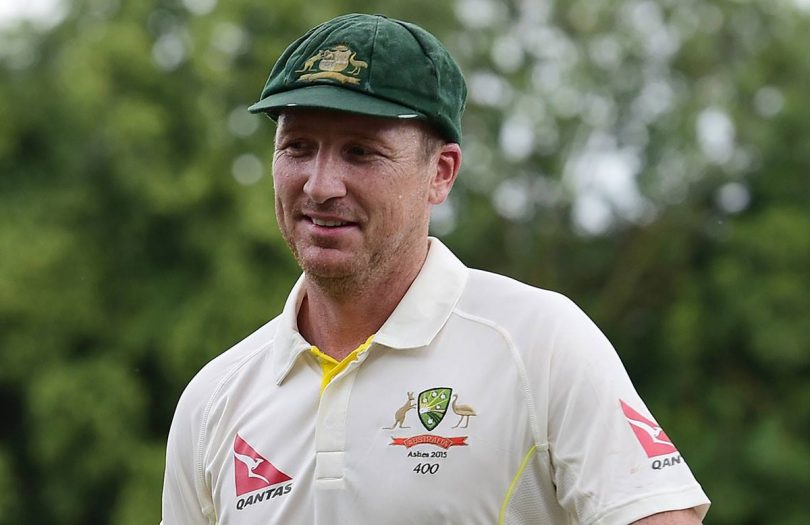 Former Australian Test vice-captain Brad Haddin is the best player to come out of the nation’s capital. Photo: Supplied by Cricket Australia.

Coming in as the top cricketer from Canberra since 1980 is Brad Haddin. Brad was the Australian Test vice-captain. He played for his country in all three forms of the game. He played in 66 tests and 126 one day internationals. He was part of the World Cup winning team in 2015. Growing up in Queanbeyan, Brad was a prodigious talent, making his first-grade debut for the ANU at 16 years of age.

Once again this list is subjective. In the minds of many, I am sure, there will be differing opinions.

Who do you think deserves to be on the list?

No surprises on the names, perhaps just the order. I don’t know peter and have no involvement, past or present, in QDCC. However I know of Peter and am always in awe at the work the Solway family have done with cricket in the region. Local icons of the game.

Peter Solway is the number one ACT cricketer by a long way. You also need to look up his Australian Country Championships records, amazing!

Bevan number one for me. Unfortunately he never got the opportunities at Test level that he deserved later in his career.

Current players would kill for his Sheffield Shield average of 61.