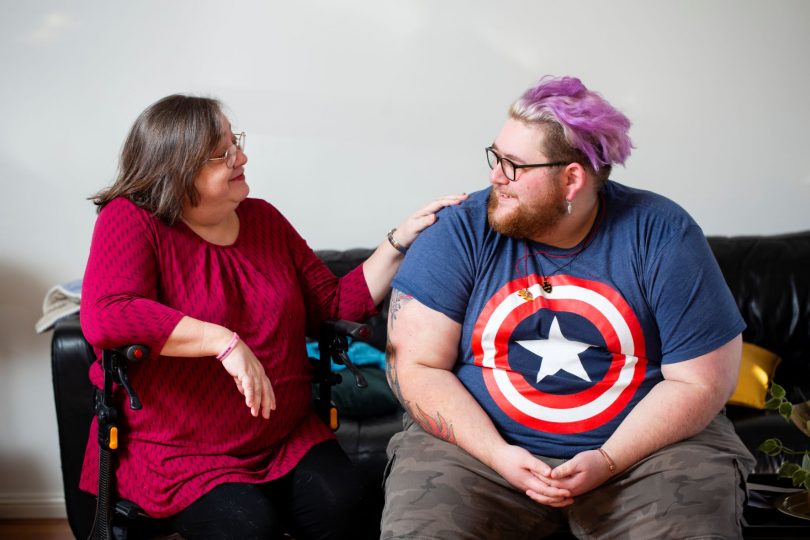 National Carers Week this year is celebrating the diversity of carers. Photo: Supplied.

Canberra’s carers are reporting wellbeing scores well below the national average, according to a recent report released by Carers Australia to coincide with National Carers Week 2021.

The 2021 Carer Wellbeing Survey found ACT carers had an average wellbeing score of only 54 while the national average for carers is 75, and 53.5 per cent reported suffering from poor general health.

With feelings of loneliness and isolation cited as two of the major reasons for low wellbeing scores, Carers Australia is encouraging the community to express their gratitude to a carer in their life and offer support for them where possible.

Carers ACT CEO Lisa Kelly said the disparity of wellbeing between carers and non-carers in Canberra had to be addressed moving forward.

They are calling on the ACT Government to provide funding and support to implement the National Carers Strategy, which they believe would help reverse current trends relating to personal wellbeing.

The Carers Strategy, which has been implemented in NSW, focuses on the six key principles of recognition and respect, information and access, economic security, services for carers, education and training, and health and wellbeing. It focuses on acknowledging and accommodating the diversity of Australia’s 2.65 million carers and fulfilling their varied demands.

“It is shocking to see that more carers in the ACT report having low to poor general health than in any other location across Australia,” Ms Kelly said.

“In a city such as Canberra, where most of the population enjoys high levels of wellbeing, this is such a stark contrast and one that clearly shows that carers are being left behind.

“Carers face many challenges when it comes to balancing their caring duties against family and work obligations, which can often have a significant impact on their health and personal wellbeing.”

The theme of this year’s Carers Week is the diversity of the modern carer.

“At any point in your life, you are likely to have either been a carer, will be caring or will require care. So, carers reflect the diversity of our community.

“Our youngest carer is about seven years of age, our oldest carer is in their 90s, and carers cut across all genders and all family types.”

According to the Australian Bureau of Statistics, if Australia’s carers were replaced by paid workers, it would cost around $77.9 billion annually.

More than half of all carers – 52.8 per cent – reported that their household was either very poor, poor or just getting along financially, compared to 33.8 per cent of Australians.

Almost 60 per cent reported they had experienced at least one major financial stress event in the last 12 months, such as being unable to pay bills on time, going without heating or cooling, having to delay important purchases, or having to ask for financial help from friends and family, compared to 35 per cent of Australians more generally in 2020.

For carers under 45, three-quarters had experienced at least one financial stress event.

About time.. in decades past when I was carer to two, it was the most difficult job imaginable. Having to bring a loved one back from the dead and remain calm and as if nothing had happened so as not to upset them. No support around at all. I went the route of turning off my feelings and as many emotions as I could. It was easier to deal with the daily stresses of near death and having to keep it normal at the same time. Carers matter so give them all the assistance they require please.

The cost of living in the ACT must play a role in these results – caring, especially through a pandemic, comes a great cost 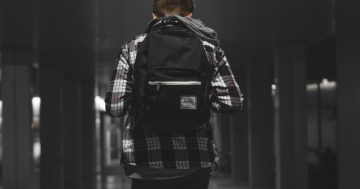 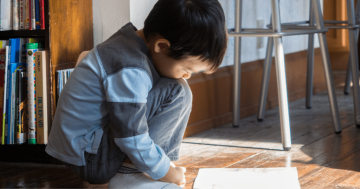