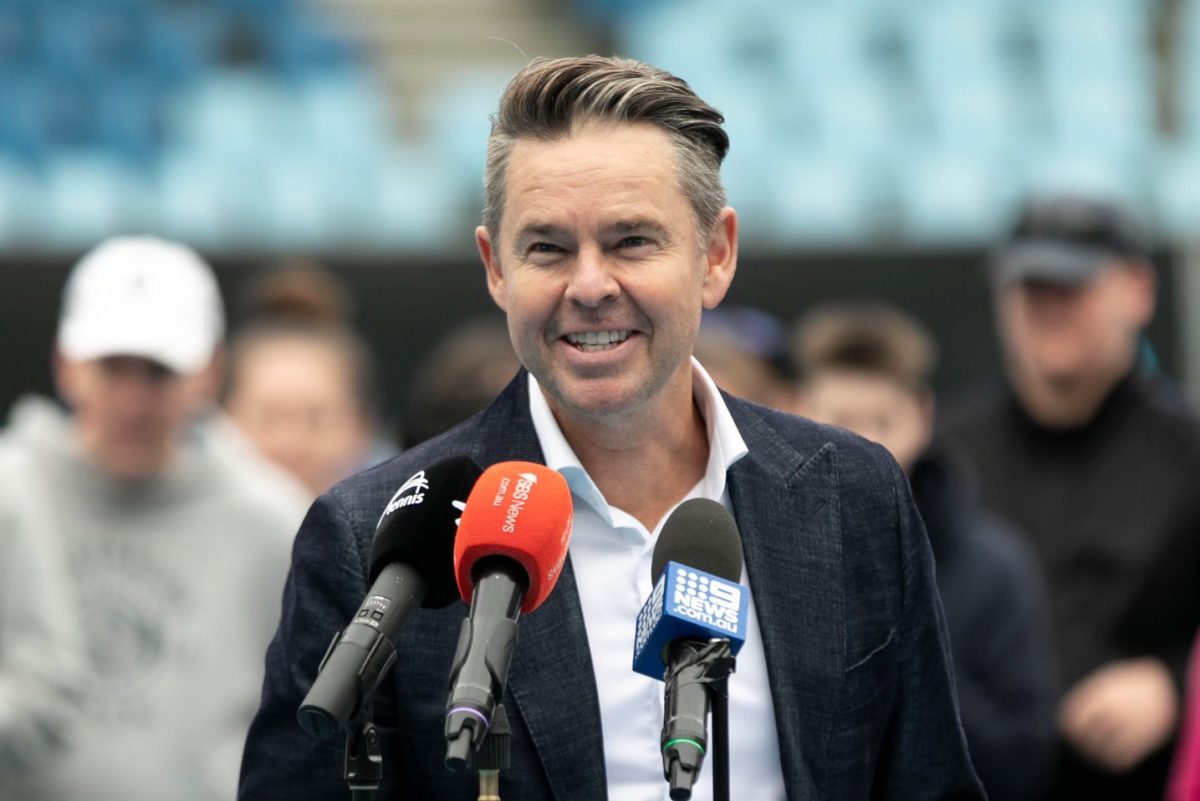 Todd Woodbridge at the opening ceremony of the 2021 Australian Tennis Championships at Melbourne Park in April, 2021. Photo: Fiona Hamilton/Tennis Australia.

In terms of relatability, Todd Woodbridge sees a lot of himself in 15-year-old Canberra tennis player Charlie Camus.

Todd moved out of home and relocated to Canberra when he was a similar age as a scholarship holder at the AIS attending Lyneham High and then Lake Ginninderra College.

The rest, of course, is history, with Todd going on to win 11 Grand Slam doubles titles with Mark Woodforde, 61 ATP doubles titles, a Davis Cup and Olympic Gold medal.

At 51 years of age, Todd has a keen interest in the next generation. These are the young players coming through behind the likes of Nick Kyrgios, Alex de Minaur and Thanasi Kokkinakis.

According to Woodbridge, leading the pack is 15-year-old Charlie Camus who was inspired to take up the sport after going to the Australian Open as a six-year-old with his father. 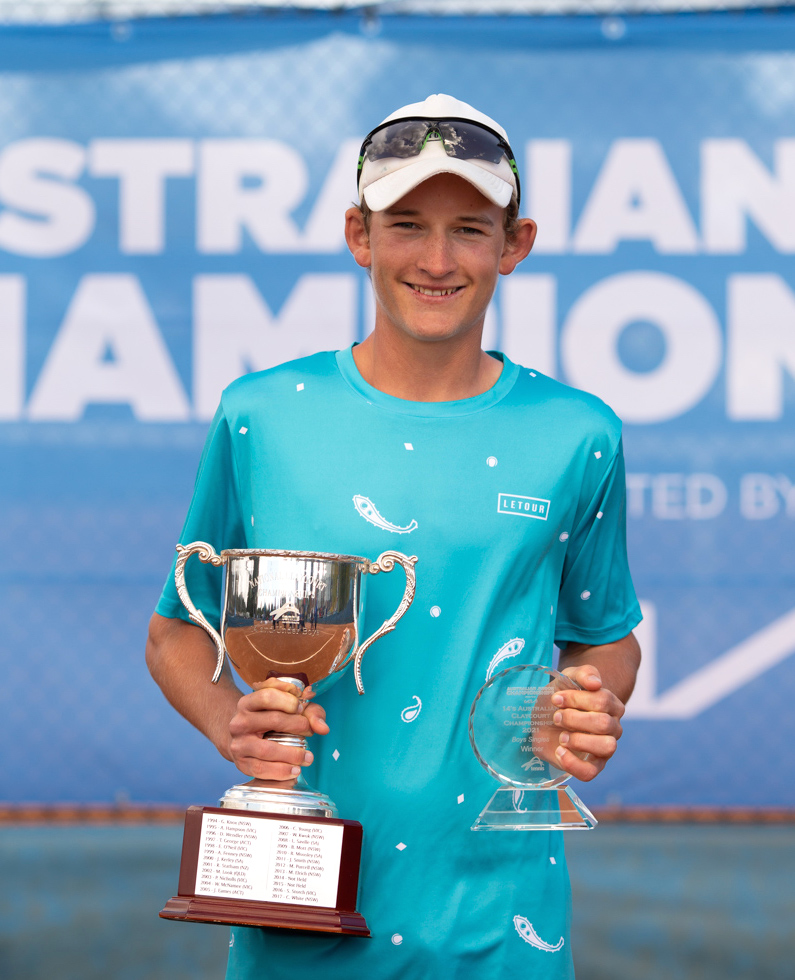 Charlie Camus with his trophies after winning the under-14 boys’ Australian Claycourt Championship. Photo: Anastasia Kachalkova.

Charlie became hooked on the sport and nine years later is the highest ranked player for his age in the world on current ATP rankings at 1255.

“We’ve got a great base in Australian tennis at the moment with the likes of Nick, Thanasi and Alex, with Charlie among the next crop coming through,” says Todd.

Charlie played in the Australian Open Juniors this year after securing a wildcard entry and is currently playing on the Australian Satellite Tour building up his ranking. 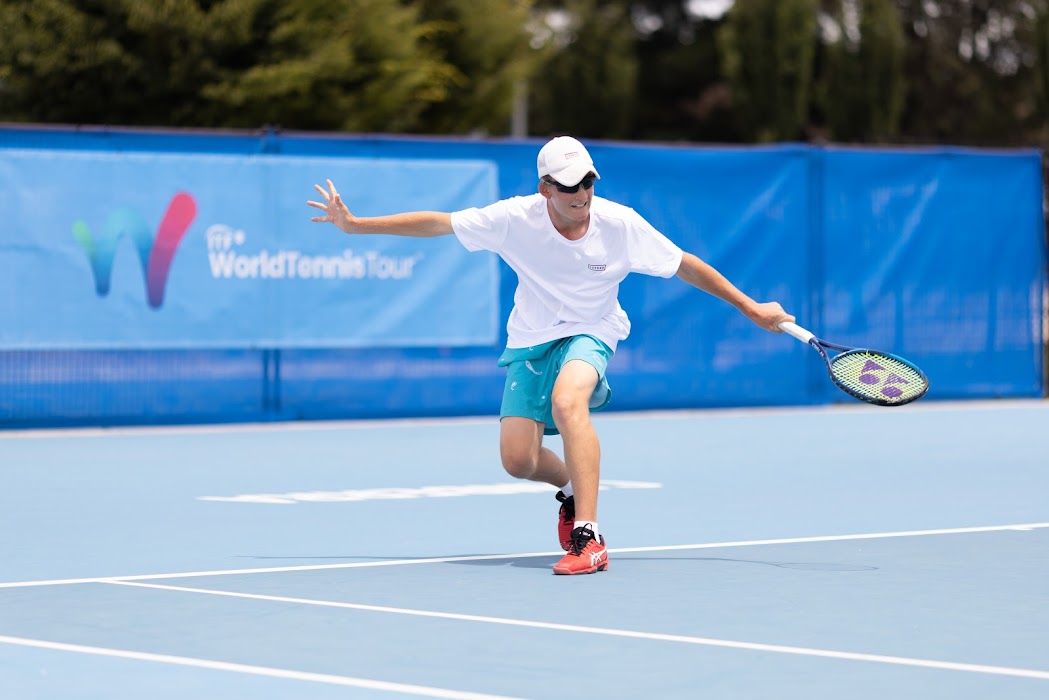 Todd says he sees plenty of Charlie in himself at that age.

“I see him on that same pathway. I played my first Australian Open juniors at 15 years of age. His trajectory is very good.”

It’s a major stepping-stone according to Todd.

“It’s important to understand how to represent your country. It’s a team environment and you lift your performance.”

Effectively, competitors are playing against players of a similar age and through the competition, individuals find out where they are positioned in the world.

Todd has high expectations for the team, especially Charlie, as they head into the Junior Davis Cup finals.

“He’s one of the best in his age group in the world.”

“He spoke at the Australian Davis Cup Federation function. It’s a group that has a keen interest in the next generation and they want to follow a player. He was very impressive. He has confidence in himself and has everything in the right order, that really stood out for me.”

And Charlie is clearly learning first-hand about the rigours of the tour.

“There’s a harsh reality to life on the road,” says Todd.

“You need to deal with expectations at a young age. I look back on that time fondly.”

In many respects, Charlie’s tennis career is just getting started but he is already making an impact. 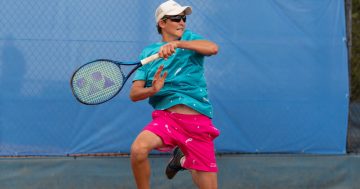 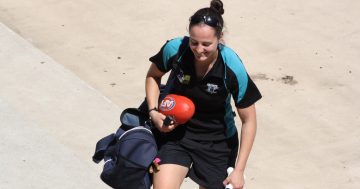