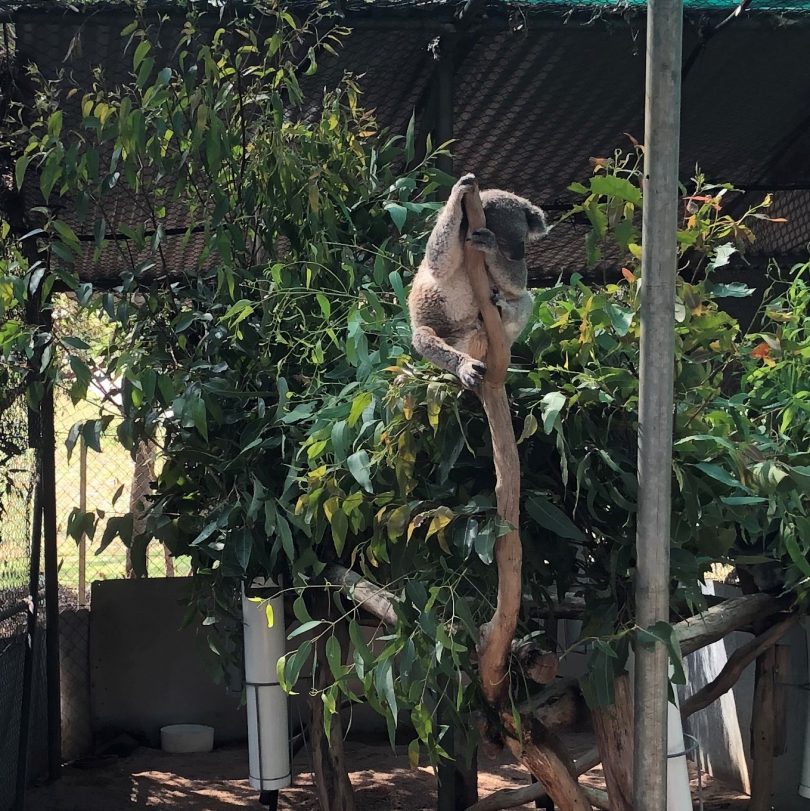 When Frances Carleton started caring for the carers of Australian wildlife, she took an average of four calls a month. Since Boxing Day, she’s taken more than 70 calls.

WildTalk is Australia’s first counselling service dedicated to the wildlife carers who pour their hearts and souls into looking after sick and injured wildlife. The level of distress has catapulted during this horrific bushfire season, with carers confronted with thousands of sick, starving, scared and injured wildlife, including our national treasures like koalas. The number of animals found dead is heartbreaking.

The impact on carers—a special breed in their own right—is indescribable, says Frances, a professional counsellor with a degree in psychotherapy and a former carer herself. Most are front-line volunteers who do not get paid to do their important work. But like volunteer firefighters, they suffer trauma, grief, loss and fatigue.

“Most of us can only imagine what these carers experience when entering a fireground looking for wildlife. They not only see the most upsetting scenes of burnt carcasses, they smell the devastation and hear sounds they’ve never heard before, with animals screaming in pain,” says Frances.

“In areas wiped out by fires, there is complete silence which is equally disconcerting. There are no sounds of crickets or insects, no rustling sounds of small animals scurrying about and no soft sounds of leaves blowing in the breeze.”

Frances launched the WildTalk service knowing that the approximately 60,000 Australians volunteering in wildlife rescue and rehabilitation are at real risk of burn-out and compassion fatigue without strong emotional support. 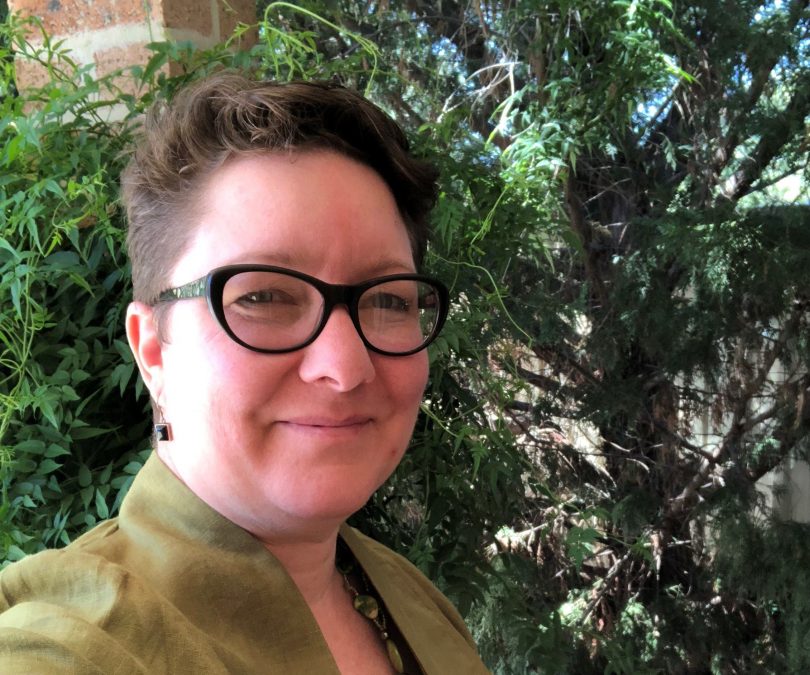 Frances Carleton, Founder of WildTalk, has seen a major boost in calls since Boxing Day.

WildTalk’s services are free. Carers can access up to six support sessions from accredited professional counsellors across Australia who understand their work. They can get safe support 24/7 by phone, Skype, Zoom or – depending on their location – in person.

“These selfless people have given up their time and money to look after our wildlife,” said Frances. “Every day they’re entering fire grounds and parched gum forests to search for animals that can be saved. When they find life, they have to decide if the animal has a chance or whether it needs to be euthanised out of kindness. For every animal that can be hospitalised and cared for about 20 are being euthanised and thousands are already dead. It’s horrific.”

Another mental health issue is a deep sense of helplessness. Wildlife carers instinctively want to get into an area quickly to save animals but are regularly forced to wait until the area is safe to enter, which could be several days after a fire has passed throughout.

“The carers know the animals are in there and they feel hopeless and anxious waiting to help,” says Frances. “They’re so committed they forego their own finances and self-care for the sake of the animals.”

Frances originally planned to launch WildTalk in August later this year at the Australian Wildlife Rehabilitation Conference in Darwin, but demand motivated her to move with lightning speed to bring everything forward, even though it meant she didn’t have as much time to raise the amount of money she originally planned for. She’s looking for donations as a result, from private and corporate organisations, especially given that the bushfire season has a long way to go and the drought will affect animal survival through winter.

One Canberra organisation that has thrown support behind WildTalk is BAL Lawyers.

“These fires have devastated the lives of many, directly and indirectly,” says Legal Director Mark Love. “Frances supports the people who care for injured wildlife; when called on, without hesitation BAL chose to support Frances, to build the structure needed to allow her to get on with co-ordinating the delivery of that support.”

In addition to donations, WildTalk is looking for additional therapists based in Australia with knowledge of wildlife caring who want to help manage the rapidly increasing number of calls. WildTalk offers professional supervision to psychologists, counsellors, social workers and other mental health allied professionals so they understand the unique pressures faced by wildlife volunteers.

“Some challenges are unique to wildlife carers and need to be approached sensitively,” says Frances. “It’s not good enough, for example, to tell them to just take a break or stop caring. It’s not in their DNA to do so.”

You can donate to WildTalk, which operates independently of any wildlife organisation, here. Wildlife carers who need support can call 1300 307 111. Therapists wanting to help or who require support can contact Frances by email wildtalkenquiries@outlook.com.

Dear All, before you decide to donate to wildlife caring donations, please consider also donating to this service either as well or split the donation. Wildlife organisations are receiving some great donations but money does not solve their problems alone. I have cared for wildlife for years and I have also recently worked for weeks on the fires. Trust me when I say the need for this type of service is a high priority. It is always a challenge with caring for wildlife in a normal situation. This brings the regular ‘plight’ of wildlife caring to an all new high. People are exhausted and traumatized. A great article and I wish them all the best

What a brilliant idea 👏🌹

Phaedra Francis Thank you, please feel free to share all your friends 🙂

Sylvia Campbell thanks. Please share with all you friends

It’s heartening to know that someone- many someones- is caring for the carers.

Carolyn Mueller someone needs to care for them 🙂

Robyn Holder - 9 hours ago
Get out of here Coe. You're rubbish, the same as the federal mob. View
Bethany Williams - 16 hours ago
Charlie McDonald agree! That’s why the Canberra Progressives are going to run lots of candidates at the Oct election (full... View
Jane Kim - 17 hours ago
You could not reach our expectations in a million years, Alistair! View
News 151

Richie Suryadi - 11 hours ago
Be good if they got the first stage right in the first place View
Keith Prinn - 16 hours ago
Queanbeyan needs this more than anything View
Alan Dalling - 20 hours ago
Jorge Garcia no it's not. Stage 2 will nearly double the commuting time between Woden and Civic. Will remove a couple of hund... View
Opinion 26

Michael Roy - 22 hours ago
Amanda Evans an example of one of the failings of a dendritic road network. View
Randy Goldberg - 2 days ago
Matthew Beale Guess I don't travel Parkes Way sufficiently to always see them. View
Shayne Borger - 2 days ago
Canberrans have become a city of whingers and have nothing good to say. Being active and healthy and sport tourism brings $M... View
News 78

@The_RiotACT @The_RiotACT
Under police escort from #Bungendore to #Canberra, a humble fridge received a hero’s welcome when it arrived at @nma today https://t.co/BojPcIj9kU (8 hours ago)

@The_RiotACT @The_RiotACT
Worried about bikie violence? A new report says the threat in the ACT is exaggerated, with only 1 per cent of crime in the Territory committed by gang members https://t.co/TXzeFVNUSE (12 hours ago)