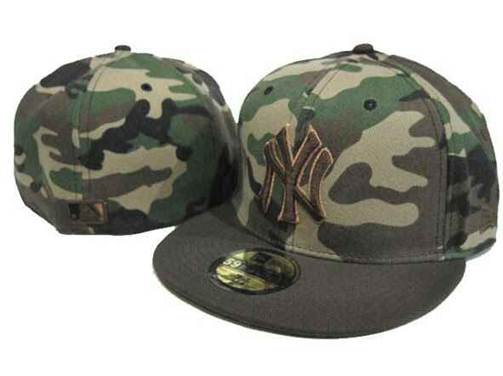 ACT Policing is calling for witnesses after a man was beaten and robbed in Chifley in the early hours of Monday morning (10 November).

About 12.10am, a man was walking home from work when he was attacked at the intersection of Salmond Street and Riley Place, Chifley by three men and two women.

The man was grabbed by the throat and repeatedly punched by the men, when a woman struck him in the back of the head with a bottle.

The man suffered abrasions and bruising during the incident and had his phone stolen. The phone was a black Nokia Lumia 1320 in a black silicone case with two ‘Apple’ brand stickers and an Intel I3 computer decal on the case.

All offenders were Caucasian, under the age of 25 with Australian accents and likely to be intoxicated.

The man in the front passenger seat was 18-20-years-old, 6’ (183cm) tall, skinny build, clean shaven with light brown/blonde hair, wearing a bright orange or red jumper and a dark cap.

The offenders left the area in an older model white sedan with an ACT plates including the letters YNK. The victim threw a bucket of white paint onto the front and driver side of the car as it left Riley Place, causing it to crash into a gutter and damage the front passenger side wheel as it drove off.

Witnesses in the area heard yelling and screaming from the offenders, one of which was referred to as ‘Stephen’.

A number of items were left at the scene and are currently being examined by AFP Forensics. In particular, a dark green camouflage New York Yankees cap, worn by one of the male offenders.

If you have information that may assist investigators, please call Crime Stoppers on 1800 333 000 or report online via ACT Crime Stoppers. Information can be provided anonymously.

Marc Edwards - 27 minutes ago
David Field Dickson’s not depressing, not everything needs to be sparkly and new. View
Tim Scully - 1 hour ago
Hmmm. “... two levels of basement car parking.” View
Sally Pinata - 2 hours ago
KinWah Kee is this what you’re talking about? View
Food & Wine 103

Russell Nankervis - 8 hours ago
I'm going to work. If the date changed I would be a little more keen to party View
Patrick Boucher - 21 hours ago
What happened to the concert being free? Used to be View
Business 17

The thought of attending a three-hour class involving a lot of stretching would normally have me running screaming for the...
News 39

The staff and customers at Jindabyne Bowling Club were surprised to see a brown snake slither up to the bar...
News 108

A decision to suspend a Year 2 child with disabilities after a string of violent incidents has been set aside...
News 29

Police call for witnesses to indecent act in Turner

@The_RiotACT @The_RiotACT
The results of Kosciuszko's post-bushfire brumby count are in, but they've done little to subdue the squabbles over how the contentious steeds should be managed https://t.co/Nw39mbxx1B (3 hours ago)

@The_RiotACT @The_RiotACT
@UniCanberra has filled its courses for 2021 despite many international students being unable to return to campus this year https://t.co/jozj9N6tv5 (4 hours ago)