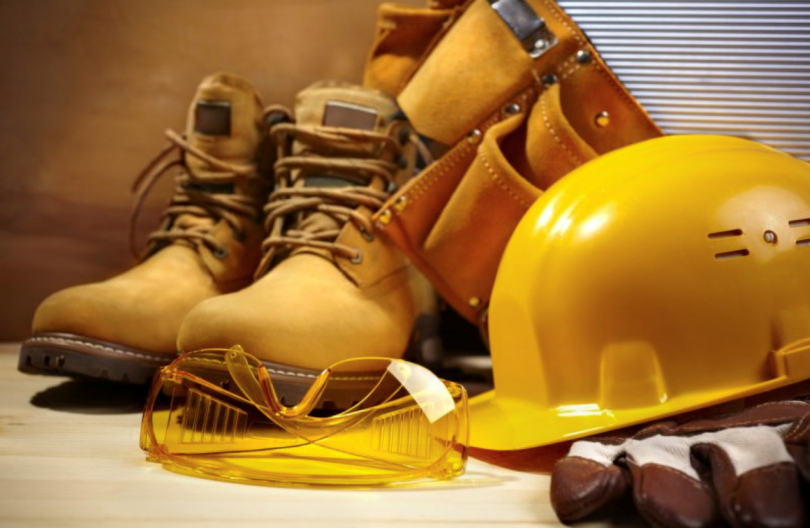 WorkSafe ACT is investigating a serious safety issue at a highrise residential construction site in Braddon after reports concrete panels fell down a lift shaft.

Around 5 pm on Wednesday evening (20 September), a WorkSafe inspector attended the site following a report of a collapse of prefabricated concrete panels in a lift shaft. It is believed one of the panels fell approximately seven metres down the shaft well.

A further update will be provided as the investigation progresses. WorkSafe ACT will provide safety advice to industry both in the ACT and nationally, noting the significance of the incident.

Ashley Latimer - 1 hour ago
Jay Annabel yes we have a smaller number of deaths from covid because we locked down. Why did we lock down? Because it's more... View
Jay Annabel - 1 hour ago
Ashley Latimer Compare the fact that almost 1000 people died of the flu in 2019 and we didn't care (and you probably would ne... View
Ashley Latimer - 2 hours ago
Are you trying to imply that a covid-19 vaccine somehow has the same efficacy as a fully developed influenza vaccine which ha... View
Community 5

Capital Retro - 2 hours ago
I recently discovered some old papers belonging to my late father. Among them was an "Identity Card" Form C.R.3 which was iss... View
Hans Dimpel - 5 hours ago
Tod Davis which rules and who is speaking them? Are you sure you aren't being influenced by rightwing conspiracy pages with a... View
Hans Dimpel - 5 hours ago
a world full of rainbows and unicorns would be good. sounds nice.... View
Community 9

simm - 2 hours ago
PLANNING the main entrance on Canberra Avenue is a sensible and practical choice . Franklin street Cafe/Retail strip already... View
abdul mutawe - 3 hours ago
Having performed building works for Mrs Liangis over past decades, I have to say she is very astute, capable and fair. And sh... View
News 124

Capital Retro - 6 hours ago
In admiring the intelligence and dedication of the scientists at this facility it's hard to reconcile the lack of of common s... View
show more show less
*Results are based on activity within last 7 days

@The_RiotACT @The_RiotACT
If you've even been swooped by a #maggie, spare a thought for delivery #drones in Harrison. Some streets have had their deliveries suspended because of a territorial raven. Watch the video here https://t.co/Kx5ofNBuWF (37 minutes ago)