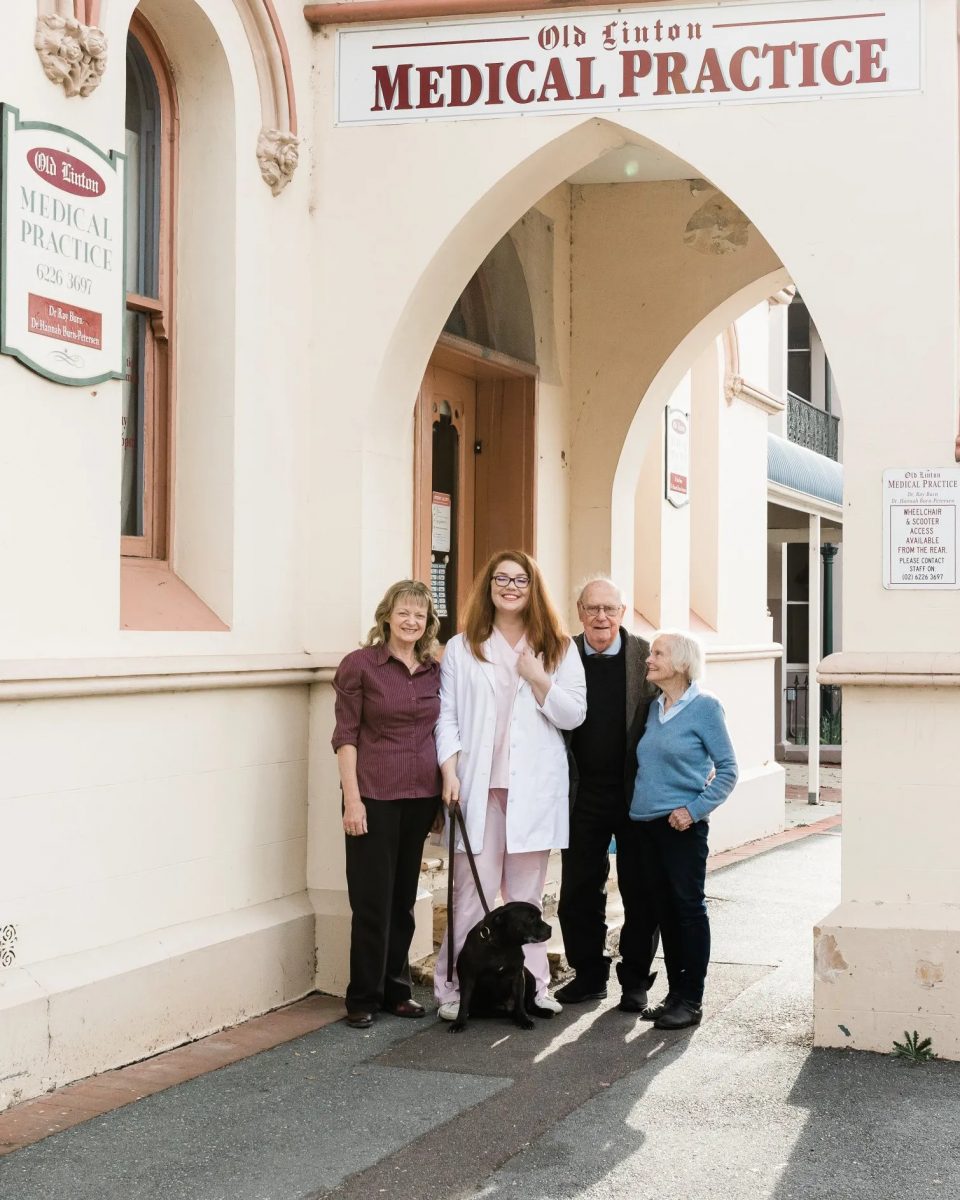 He was the doctor who almost always recommended a hot toddy if you had a cold, or ice cream for a sore throat: Dr Ray Burn was a true, old-fashioned country GP.

The face behind the Old Linton Medical Practice in the main street of Yass, Dr Ray, as he was known to patients, died on 12 January. He was 94. He had been a medical practitioner for 40 years – and was still working up until about a year ago.

Dr Ray was the sort of doctor, his patients tell you, who was always there to help people in need and offer advice when asked, as well as maintaining a keen interest in his local community. And, they said, he always made time for a chat.

Born in Sydney in 1929, Dr Raymond James Burn, RFD, ED, BE, MB, BS, LLB, FACLM, spent most of his young life in Papua New Guinea before moving back to Australia. He opted to study chemical engineering and the law before embarking on what was to become his true career passion – medicine.

The Mayor of Yass, Allan McGrath, a patient of Dr Burn for the 20 years he has lived in the Valley, described his death as a “significant loss for the community”.

“He was one of those good, old-fashioned doctors,” councillor McGrath said. “I remember having this chat with him one day. I told him I was using Irish Moss for a cough and he said, ‘That’s good, keep it up’.

“He was a very approachable sort of fellow. He always had an opinion about most things.

“He would always make time for a chat after he saw you. He was that sort of man.”

Councillor McGrath said Dr Ray would be missed by members of the Yass Valley community because he was a rare breed these days, a doctor who kept in such close touch with the community in which he worked. 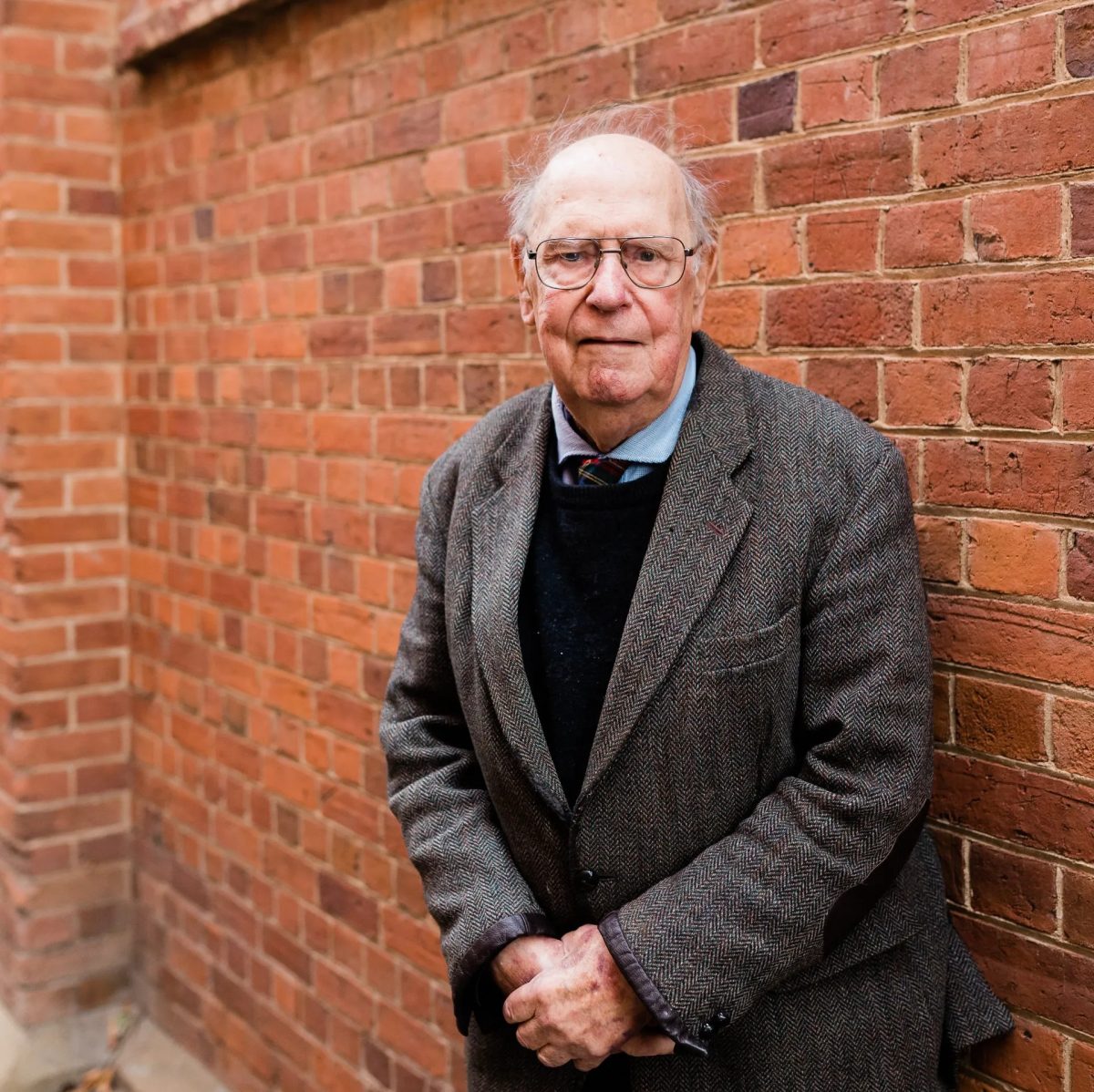 Friends and family of Dr Ray Burn, a Yass doctor for more than 20 years, are invited to his funeral this Friday 20 January, at St Augustine’s Catholic Church. Photo: Old Linton Medical Practice.

“It is very sad in country areas like this, we can’t afford to lose any more doctors. He will be missed.”

Dr Ray and his family settled in Yass in 2003, moving into one of the grandest houses in NSW, the historic Old Linton homestead. Originally built by Moses Moses, the first Jewish convict to be transported to Australia, it later became the much extended home of legendary sheep baron Arthur Bryant Triggs.

For Dr Ray, who named the medical pratice after his beloved home, it was always going to be a family affair, working alongside his granddaughter Dr Hannah Burn-Petersen. She started working with him in 2012, under the Rural Doctors’ Network. She completed her Fellowship of the Royal College of Medical Practitioners in 2021.

Tributes flowed for Dr Ray after the announcement of his death, with many marking the loss of “a lovely man” via social media.

“Sending love and sympathy to the whole Burn family with gratitude for sharing this lovely man with all of us. RIP Dr Burn. Your work is done,” one said.

Dr Ray was the husband of Ann, father of Jennifer, Dianne, Peter, Mary (deceased), Gregory, Catherine, Ruth and stepfather of Mary, Wendy, Deirdre, James, Julie, Paul, Hugh, Robert, Sean and Lucy. He was also a grandfather to 36 and great-grandfather to nine.

His friends and family are invited to attend his funeral this Friday 20 January at St Augustine’s Catholic Church, Meehan Street, Yass, at 10:30 am.