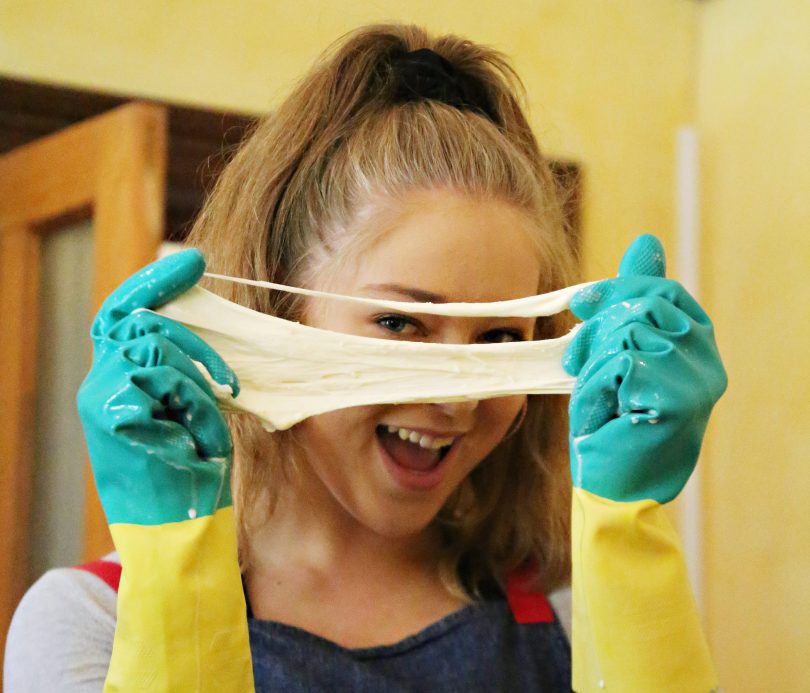 There’s a growing group of cheesemakers in the Yass Valley who are coming into their own. Photo: Nicole Gooding.

Cheese wouldn’t be the first thing people associate with Yass. Instead, the 30 or so wineries surrounding this regional NSW town are far more likely to spring to mind.

Nevertheless, it’s hard to find a better pairing than cheese and wine, and there’s a growing group of Yass Valley cheesemakers coming into their own and warranting a local cheese competition.

Held at the annual Yass Show on 20 March, 2021, serious cheesemakers get the chance to benchmark their impressive dairy products against others, while amateur cheesemakers can enter for a bit of fun.

Bridgette Cathles started making cheese around 2012 and has been running Yes Cheese workshops in the Yass Valley and Canberra since 2017.

She encourages her students to enter the Yass Show competition each year and hopes it will eventually become a town feature.

“There’s definitely a lot more people making cheese than there were,” she says. “About 50 per cent who come to my classes go and make cheese again, and the other 50 per cent are just there for a fun afternoon.” 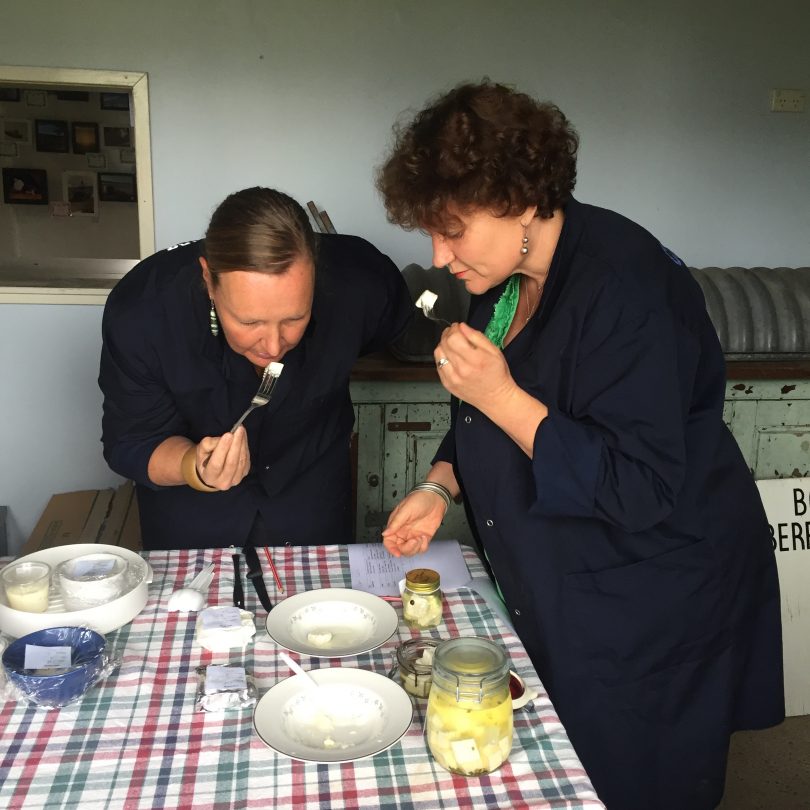 Depending on the cheese, those wanting to enter will need to jump in the kitchen this weekend – 14 and 15 February – to get busy, says Bridgette.

However, for people who are just starting out, ricotta, halloumi, mozzarella and yoghurt can all be made in a day and are relatively easy to make.

“Soft cheeses are easy to make and give you instant gratification, while firmer cheeses sometimes take up to six to 12 months,” says Bridgette.

READ ALSO Jugiong: the jewel of the South West Slopes

She has judged the past three cheese competitions at Yass Show and says the winning cheeses often come down to those she simply wants to eat.

Andrew Dodds, the owner of Yass deli and cafe Thyme to Taste, has raised his hand to judge this year and says he will be carefully assessing the appearance, taste, smell and texture of each cheese.

He says he has a lot of experience tasting the cheese sold in his cafe and deli, but hasn’t judged until now.

“I’m excited about doing it,” says Andrew. “It’s good for Yass, good for the area and good for people to develop new tastes.”

The cheese competition is open to people in and around the Yass Valley region, which includes Canberra. 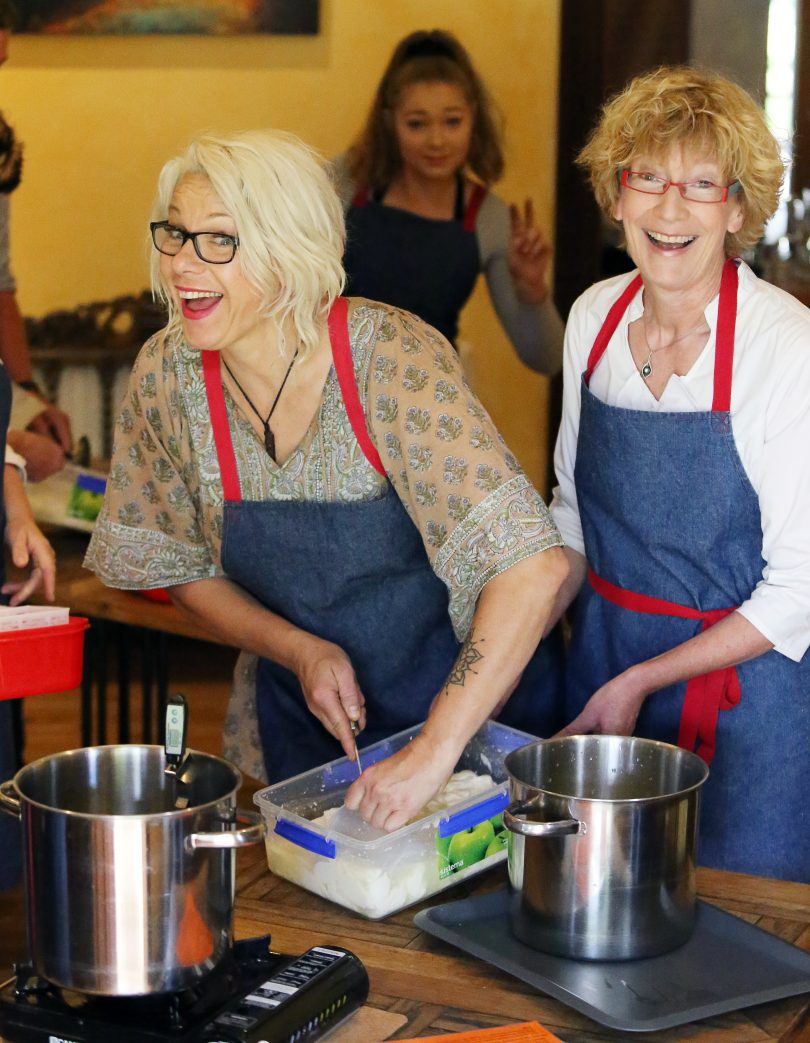 The champion cheese entrant will win a ribbon and a $50 gift voucher from Yes Cheese. Second and third place will also receive a ribbon.

Entry forms and exhibits must be delivered to the stadium at Yass Showground between 4 pm and 6 pm on Thursday, 18 March.

Forms can be downloaded from the Yass Show website and emailed to yassshow@bigpond.com or delivered with the cheese.

If the competition isn’t to your tasting, try your hand at an online class coming soon, or one of the recipes on the Yes Cheese website.

Bridgette will also have a table of lip-smacking cheeses for people to get stuck into while checking out the cheese competition on 20 March.

“I’ve made 20 camemberts, 20 blues, labneh, cream cheese and feta, and I’ll have ricotta demonstrations, too” she says.