Young carers dropping out of ‘school system that fails them’ 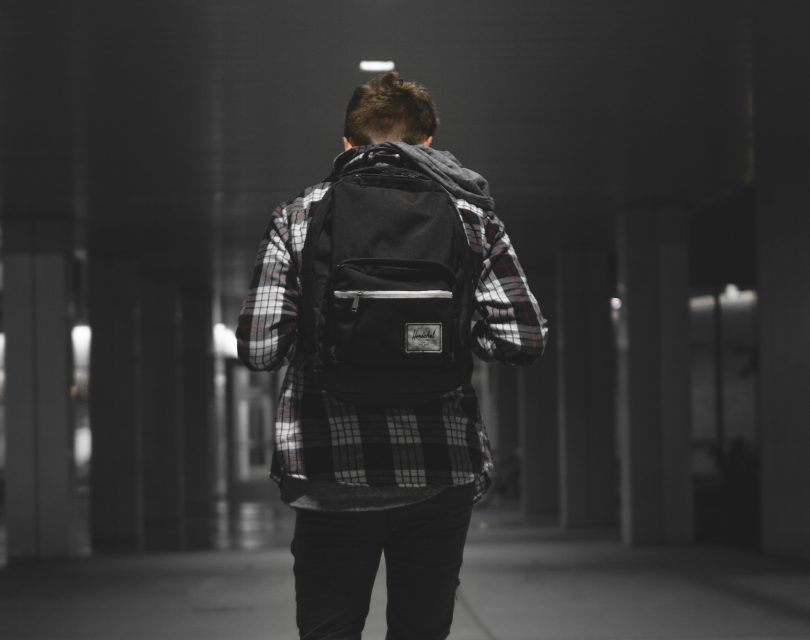 There are an estimated 500,00 young carers in Australia and the responsibility has a huge impact on their schooling. Photo: Maxwell Nelson.

Young carers are finding it easier to drop out of school than fit into a system that’s failing them, an ACT inquiry into education and inclusion heard this week.

One young boy caring for his mother said he had “half his brain at home” because every time he heard an ambulance, he thought she was dead. Without his phone, he could not monitor his mother and did not know what was going on during the day.

Another found it easier to stay home because the phone he needed to receive updates about his mother’s heart conditions was banned at school. He could not concentrate on learning as he was constantly worried about missing a notification and no one being there to respond to an emergency.

Carers ACT CEO Lisa Kelly said there were often workable solutions to these problems – like having a teacher carry around the mobile so the notification would not be missed – but the organisation had to go in and advocate for students to find them.

Young carers are more prevalent than most people might think, with around two to three in every classroom, and almost half a million carers under the age of 25 around Australia.

But due to their caring role, almost half of young carers don’t finish high school and two-in-three experience mental illness.

This is exacerbated by stigma and discrimination about the condition of their parents, making young carers feel unsafe at school.

Ms Kelly told the Legislative Assembly’s Standing Committee on Education and Community Inclusion that schools need to take a more proactive role and not wait until children stop showing up because by then it was already too late.

“A lot of our young carers would prefer to be schooled at home but we would oppose that as a standard position because we believe the social interaction young people get at school – the relief and the respite – is fundamental,” she said. 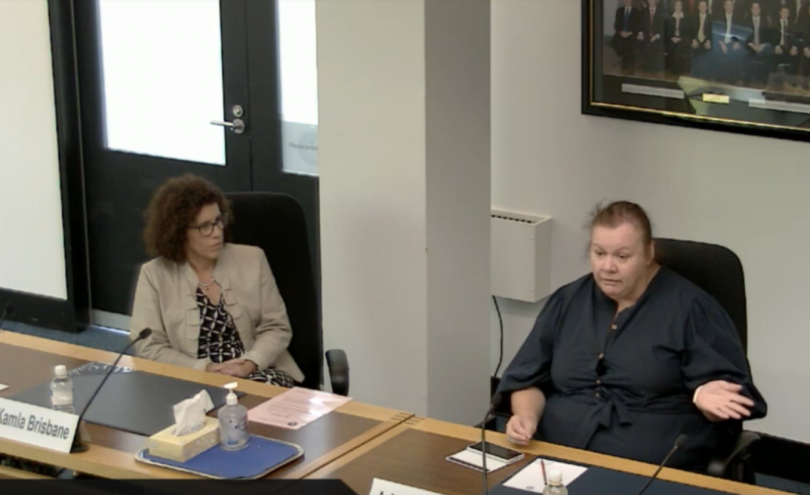 “Being a young carer is challenging enough to start with. To become fully isolated at home and be consumed by the caring role 24 hours a day is going to have a significant impact on that young person.

“We are going in and working with schools to make concessions … school enrollment forms ask ‘are you a carer?’ but then we do not do anything proactively about that.”

Schools often do not acknowledge what the caring role means or looks like for these children to make school safer and more accessible, Ms Kelly said.

Carers looking after parents with an erratic mental condition can replicate this unpredictable behaviour at school. They are often getting into trouble because they are behind, or teachers raise questions about why they have not been at school.

It then becomes easier to stop attending where the schools do not make adequate concessions for these carers, Ms Kelly said.

“It is the experience of community that sticks with us about school,” Ms Kelly said. “It is the friends that we make and the way we were treated that sets the foundation of expectations for the rest of our lives, to some degree.”

Young carers can find more information about help and supports available through Carer ACT’s Young Carer Coordinator on 1800 960 990 or 6296 9900, or they can email young.carers@carersact.org.au.

May Welland - 16 minutes ago
Nope, i dont have dogs. They seem to frighten the birds though. I live under the flight path so have 10-15 drones flying over... View
News 1

Sam Oak - 30 minutes ago
At this point any advice about taking precautions and locking yourself up especially if you've already contracted and recover... View
Community 69

Jaffa Groube - 1 hour ago
It shows the rest of Australia that Canberra is not just politicians and public servants but ordinary folk like themselves. View
Kris Peralta - 1 hour ago
It's not the event, it's just some of the grubs that it attracts. I think a half decent track and drag strip would be better... View
Rachel Bambi Taylor - 1 hour ago
Tharren Kingston-Lee I’m not really getting into it that way, just mean that I think that’s what he is referring to View
Motoring 62

Barbara Biddle - 2 hours ago
Peter Montgomery yep so when the track is closed down the developers get a hold of it. All profit based … View
John Evans - 3 hours ago
Well if the ACT is denied a drag-strip due to noise then why not ban the raceway? Got to be consistent. View
Sandie Ann Johnston - 4 hours ago
God we are never allowed to have any fun in life. So not fair !!!!! View
News 40

Capital Retro - 4 hours ago
The smell at MLRMC where it ends up has certainly increased. View
Property 1

I know it’s a generalisation, but many Canberra residents appear to have an uncomfortable relationship with anything to do with...
News 195

Parents given ‘false choice’ between mainstream and specialist disability schools

@the_riotact @The_RiotACT
Australian rules #football icons Alex Jesaulenko and Kevin Neale have #Canberra's sporting community in their corner as they take on one of the biggest battles of their lives https://t.co/0SOQQEOyLr (13 minutes ago)

@the_riotact @The_RiotACT
#ActewAGL House in Civic has been sold to #CharterHall for $76 million, as the investment group continues to build its #Canberra portfolio https://t.co/RCwY27x7u4 (1 hour ago)